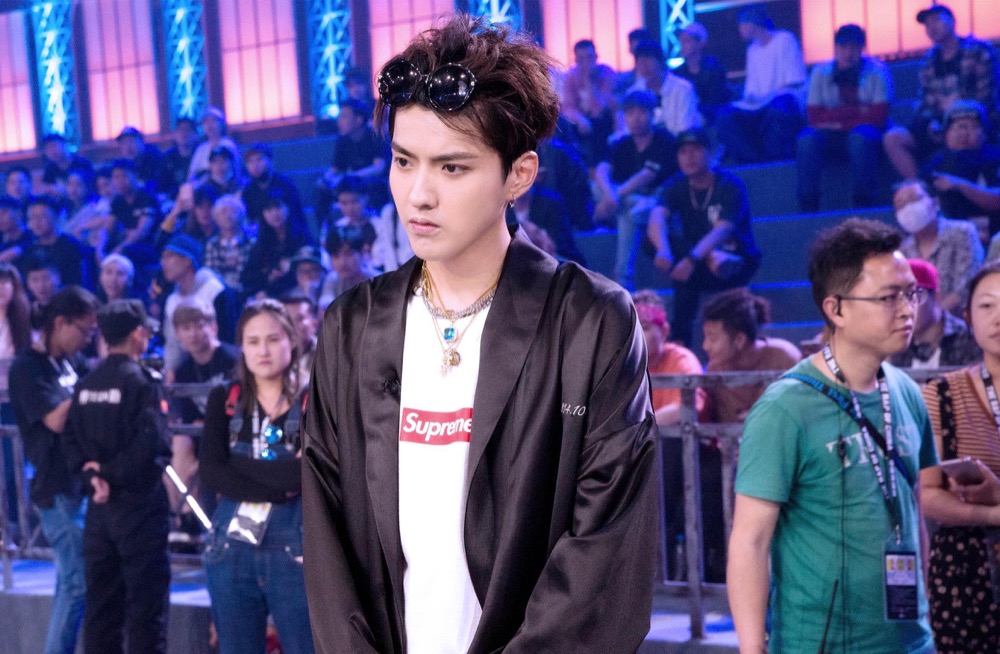 You might know his face from the memes. Round sunnies perched atop his impeccable hair, Wu looks perfectly serious as he challenges rappers with the offbeat catchphrase ‘有freestyle吗？’ (‘Can you freestyle?’).

The image comes from trending reality series The Rap of China, where the 26-year-old plays the role of ‘star producer’ alongside older industry veterans. While the pop star has been mocked for his lack of street cred, he’s also helped raise the profile of a show some say is making hip-hop mainstream in China – a testament to Wu’s popularity. 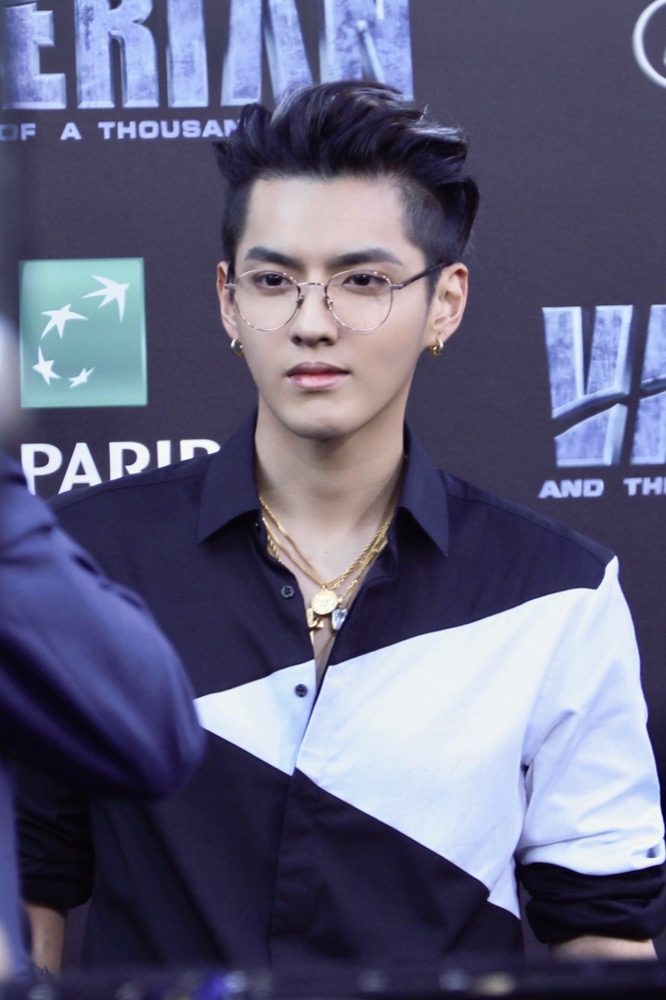 The Guangzhou-born Canadian citizen began his career in 2012 as a rapper in Korean boy band EXO-M (‘M’ for ‘Mandarin), which was specifically created to target the Chinese market.

After two bestselling albums, Wu struck out on his own, releasing singles while appearing in various Chinese blockbusters. Critical acclaim has yet to come, however: Wu was singled out by the Golden Broom Awards as 2016’s ‘Most Disappointing Actor.’

But there’s no denying his sheer star power. Most recently, Wu teamed up with Pharrell Williams to perform a special song for this year’s Singles Day Gala at Shanghai's Mercedes-Benz Arena.

We also witnessed his celebrity power in action this past summer while watching European sci-fi flick Valerian and the City of a Thousand Planets, in which Wu plays a minor role.

The pop idol’s first appearance on the screen sparked a collective intake of breath inside the movie theater – a sound of surprise, and wonder, as audience members waited to see what he would do next.

Kind of like: Justin Timberlake
Famous for: being in a Korean boy band
See him next in: Europe Raiders (2017)