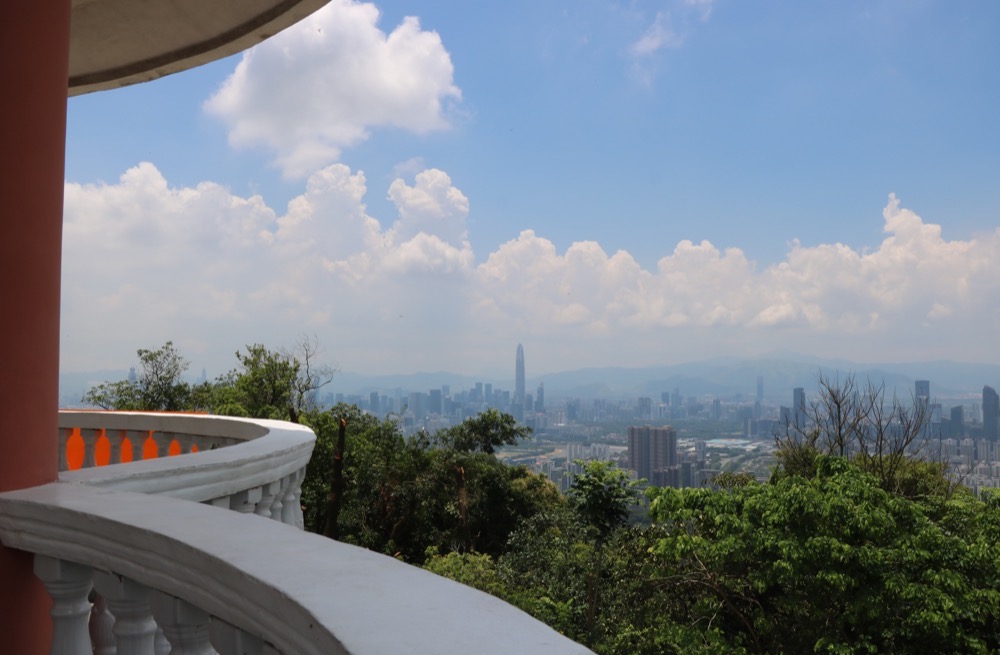 Meilin, meaning ‘plum forest,’ is full of activities for the outdoorsy. Even better, it’s within Shenzhen’s city limits, meaning residents can skip the hours-long bus ride to hike a mountain in a remote locale.

Arriving in Meilin, visitors from the city center can instantly detect a difference in their surroundings. Buildings are shorter, with more space in between them. Sidewalks seem more spacious, traffic less hectic.

The area isn’t lacking in shared bikes, though, which makes it simple to grab a set of wheels and ride or walk up to the 4.6-kilometer-long Meilin greenway.

The cyclist and pedestrian path passes by the Meilin reservoir, offering particularly picturesque views. Although we’re told it’s just a 10-minute ride to the reservoir from the greenway’s eastern end, it feels longer because of an uphill incline.

Once we turn off towards the dam, though, gravity begins working in our favor. We’re speeding along by the time we spot the walkway that spans one end of the reservoir. Here, the view over the smooth expanse of water is bordered by a long, imitation-granite slab featuring what seem to be inspirational quotes from past centuries. 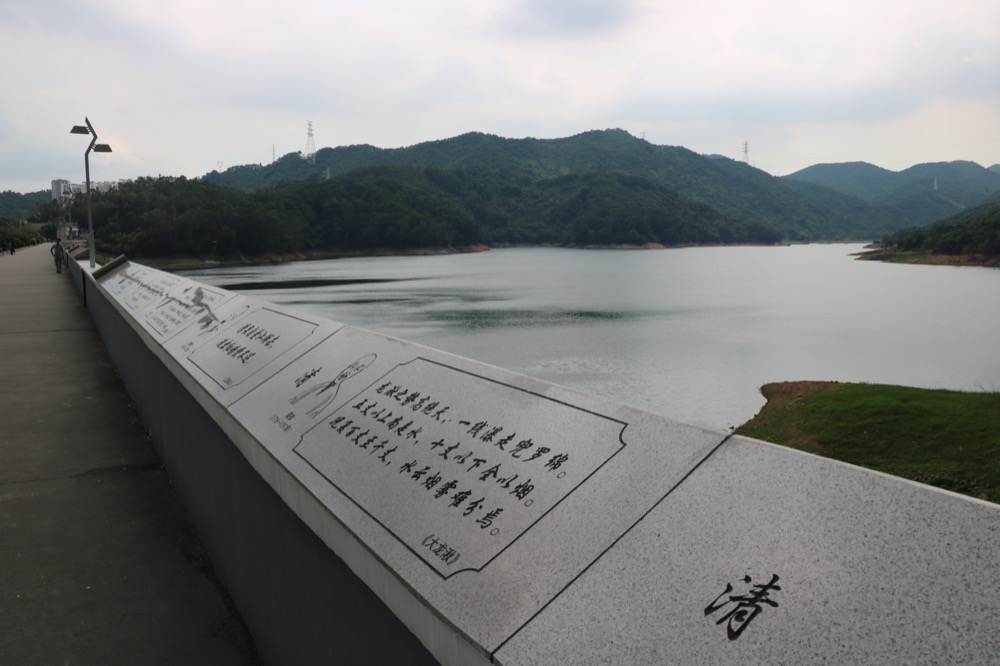 It’s possible to go back up the slope and continue on the greenway, but instead we opt to take the exhilarating ride downhill and to the west, where there are two entrances to Meilin Mountain Park.

The mountain presents us with a moderate challenge, though not for the reasons you might expect.

From the eastern side to the highest point, Meiyu Pavilion, it’s a leisurely two-hour trek. So leisurely, in fact, we spot men napping in hammocks along the way.

Then it’s a sometimes steep, hour-long descent to the Qiaoxiang entrance. 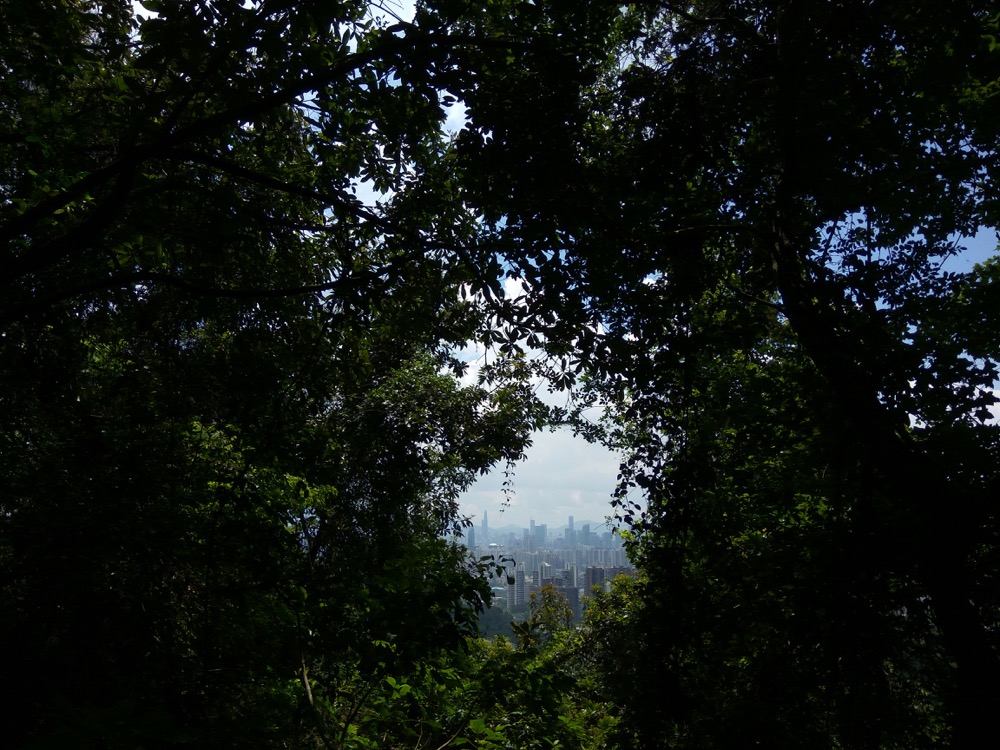 But compared to the slope, the path proves to be a bigger problem. A couple areas were apparently hit by minor landslides, and we’re forced to search for our own footholds. At other points, ongoing construction projects — such as a blocked-off section where a transmission tower was built directly onto the path – necessitate detours. 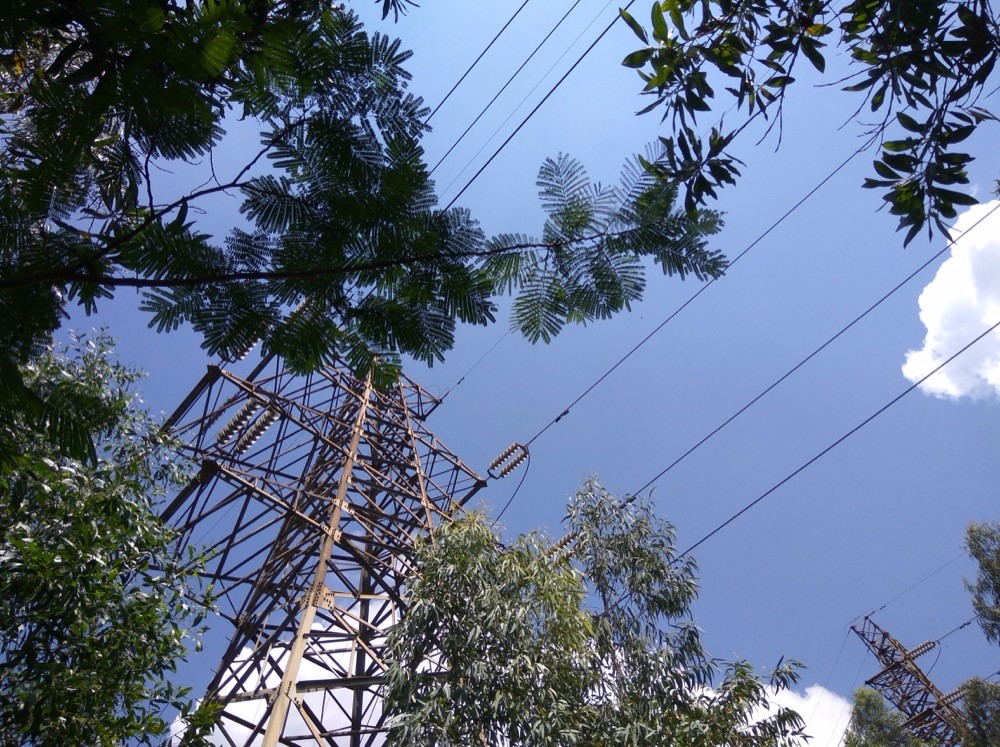 But the views more than make up for it. Throughout the hike, skyscrapers peek tantalizingly through gaps in the trees. At the top of the Meiyu Pavilion, we finally find a full panorama of unobstructed views. On one side, a series of rolling green slopes; on the other, the sprawling mass of Shenzhen’s central districts, with more mountains receding into the distance.

The sight stays with us long after we’ve climbed down and made our way back home, a reminder that, despite the aches and mosquito bites, it was well worth the trip.

To enter Meilin Mountain Park from the East, take the subway to Meijing Station, Line 9. Take Xiameilin Yi Jie, then turn right onto Xiameilin Er Jie. Take the first left after passing Songde Guoji building, and follow the walkway up to the entrance. To enter from the West, take the subway to Qiaoxiang Station, Line 2, then head Northwest up Antuoshan Qi Lu. Make a right and take the first pedestrian bridge, which will bring you to the entrance. 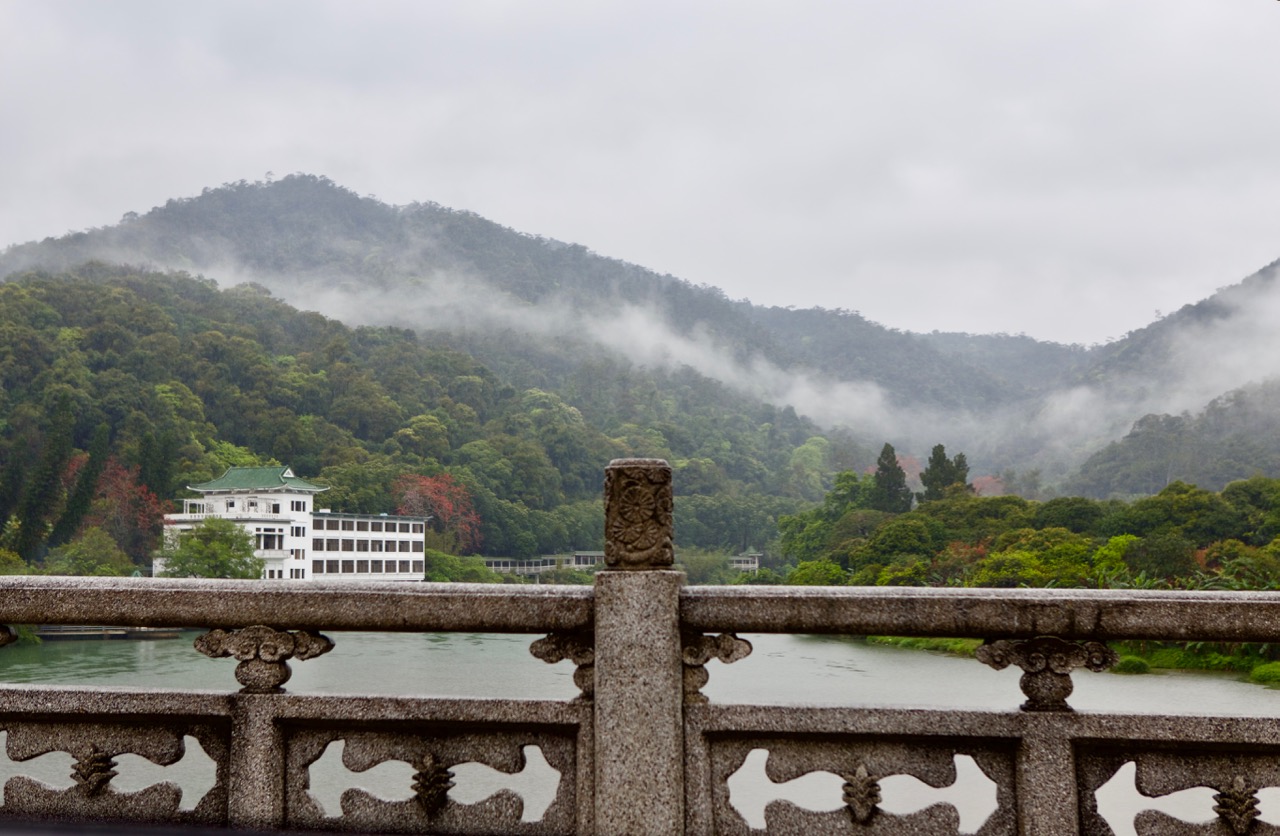 Check out where Nixon stayed back in 1976 and get some quality R&R. 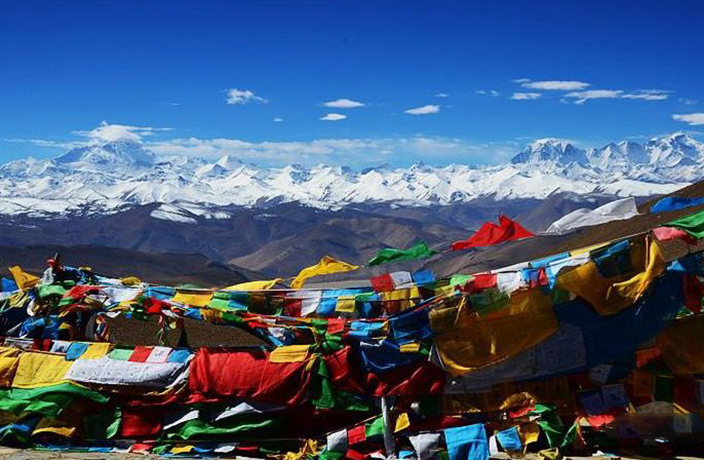 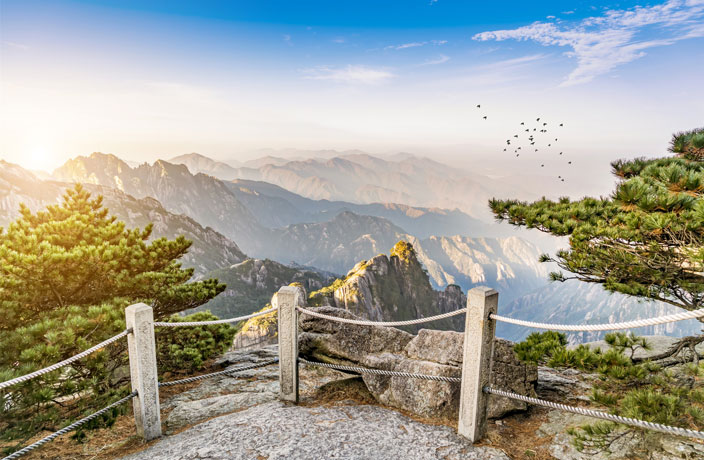 Time for a vacay? Check out these hot new travel deals!

When in Qingyuan, Explore This 1,000-Year-Old Ethnic Village

A cool day trip for cultural cosmonauts and those looking for killer views of karst mountains.

This Seaside Fort in Dongguan Is a Cool Historical Excursion

We arrived at Shajiao Fort on one of the coldest days of the year, with the site's historical import providing a warming influence in blustery conditions.

Explore This Historical Island on the Pearl River

Experience Dizzying Heights at This Sacred Mountain in Huizhou

In addition to dizzying heights, the scenic area Mount Luofu is set within claims 980 waterfalls and another 430 peaks.

The water features are mesmerizing to watch and listen, and turtles, ducks and koi fish navigate the waterways at a leisurely pace.