The sex toy industry in China has come a long way since the opening of the nation’s first sex shop in Beijing way back in 1993. In the two-plus decades since it opened its doors, China has grown to become the world’s leading manufacturer – responsible for a staggering 70 percent of global sex toy production. 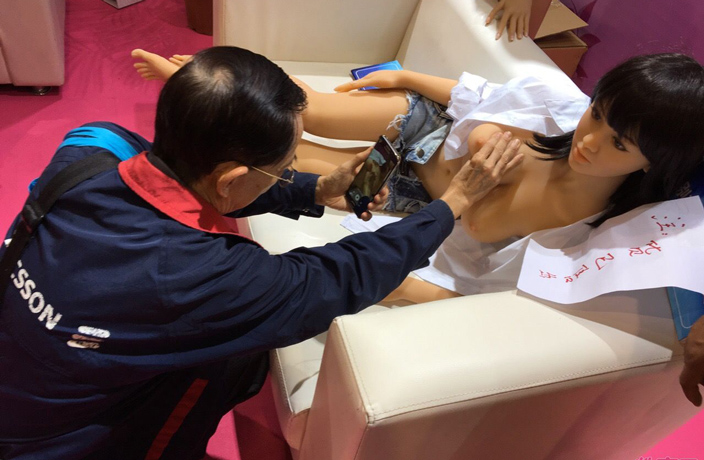 Although a large percentage of these products are exported out of China, many companies have invested considerable resources into marketing their offerings domestically. With a large portion of the nation’s sex toy development going on right here in Guangdong, it should come as no surprise that Guangzhou hosts a myriad of sex shops – from dodgy backstreet places to higher-end outlets and even an annual sex expo. 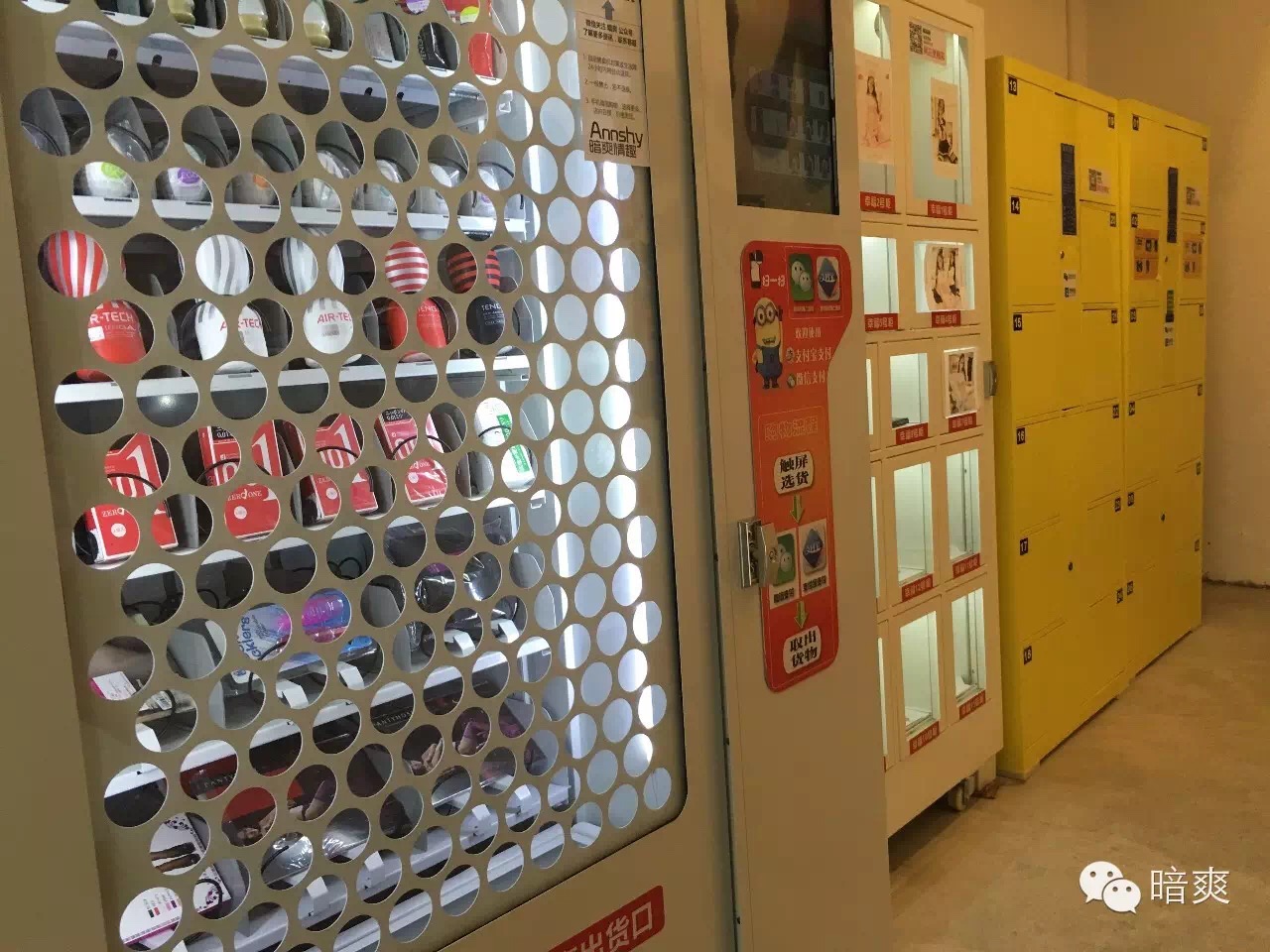 While this 24-hour sex toy vending machine Mecca is notably inconvenient for those of us living in Tianhe, Haizhu and Yuexiu, it seems prudent to throw in at least one option in ‘the sticks.’ Located in Baiyun, at the end of Line 6 (Xunfenggang), this ‘store’ offers plenty of products to keep you busy as a beaver in the bedroom. Note: you won't be able to get hands-on with these affordably priced products, which include condoms, lingerie and basic toys.

Composed of over 20 shops (we got tired of counting), Liwan’s Sex Toy Market is a one-stop shop for all over your dirtiest, darkest, 2.30am post-club-shitfaced fancies. A neat offering at this debauchery bazaar is the 24-hour sex toy vending machines outside the ‘Interesting Love Pavilion’  (趣爱阁), a red store at the market’s entrance.

These machines sell everything from lube to fake vaginas and remove the potentially awkward face-to-face payment portion of your perverted shopping escapade (then again, you’re wandering around a sex market, so leave your shame at home). 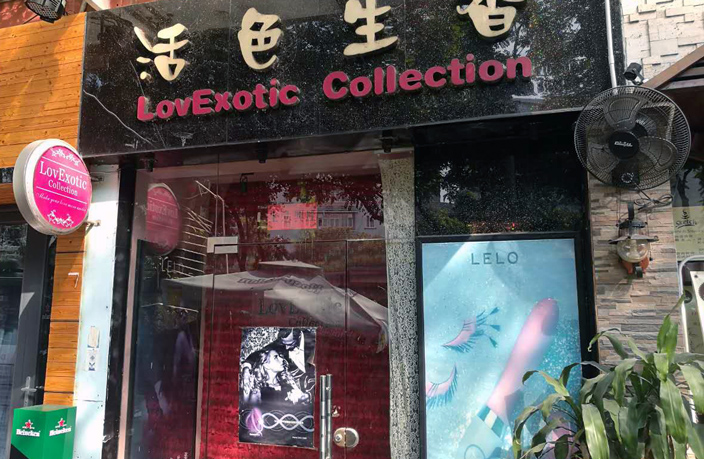 A growing brand based in Panyu District, Nancy’s Love Shop’s two locations are possibly the city’s most professional and luxurious sex shops. Unlike the back alley, fake-toy-selling sex shops that are common across China, the team behind these stores are proud to offer high-quality sex products in a welcoming and discrete environment. The list of toys and items available is long and comprehensive, ranging from sex delays for men (to last longer) and hardening creams to bondage and S&M products. You can also find the standard condoms, lubes, lingerie and sex doll offerings. Nancy’s also sells fun party products like penis straws, sex dice, blowup penises and boob stress balls.

In addition to top-shelf sex toys (we’ve been assured there is no fake stuff here), staff at Nancy’s Love Shop are able to serve clients in Chinese, Cantonese, English and French.

This is by no means a complete list of Guangzhou’s sex shops – that would be a massive undertaking, considering they almost rival dumpling shops in their prevalence. The list above is simply a profile of a few of our favorites. 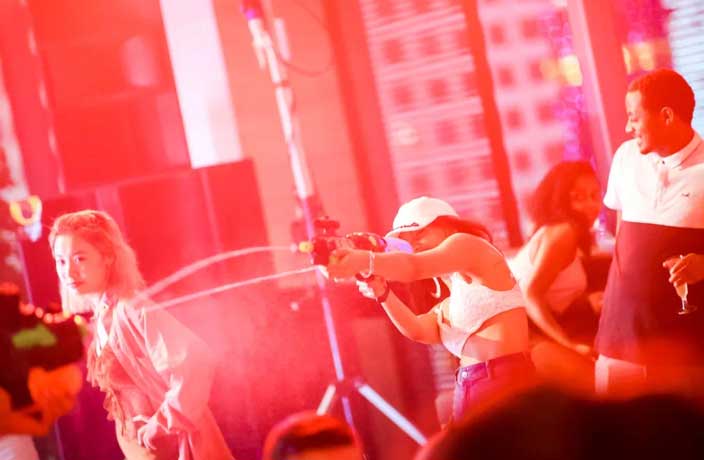 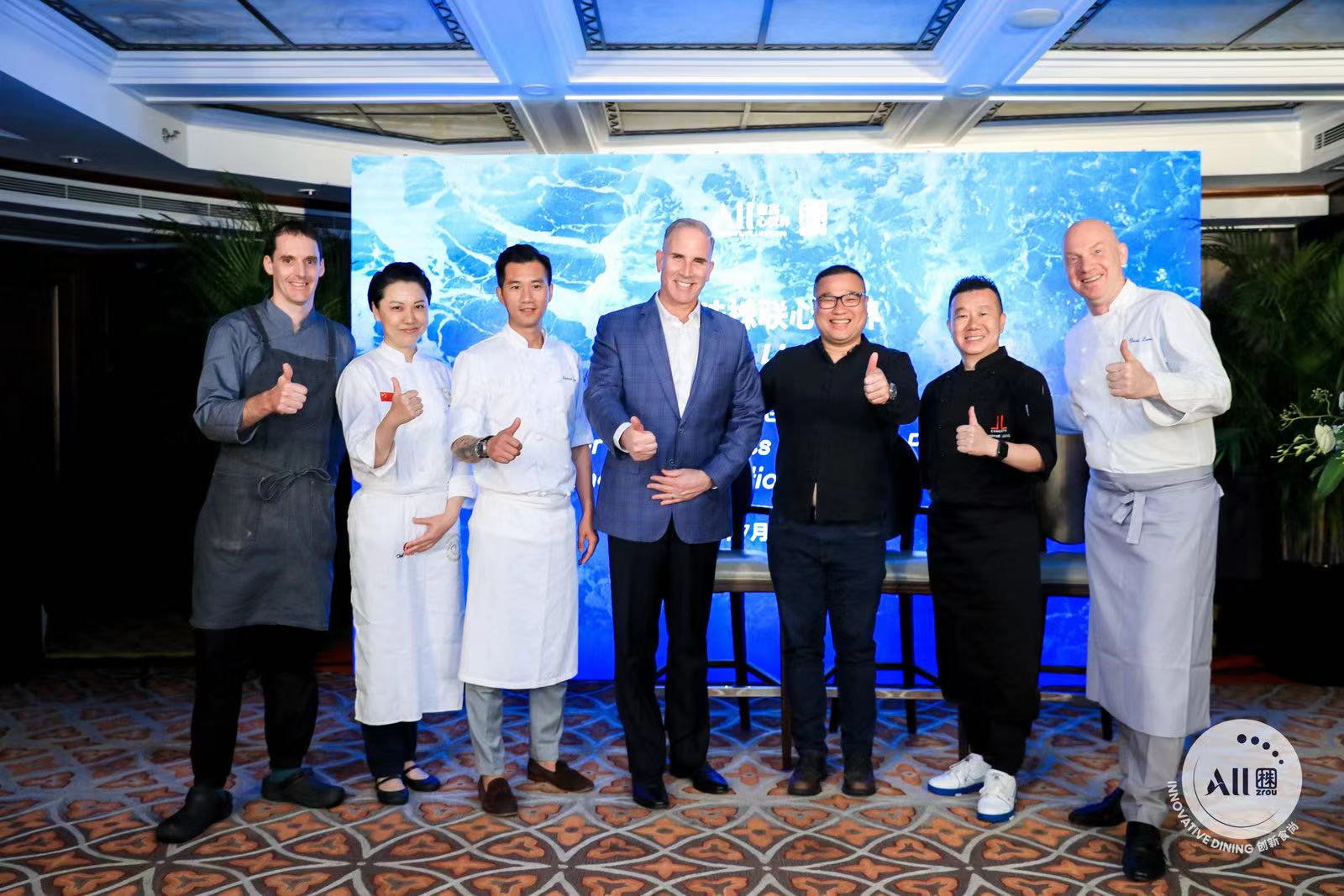 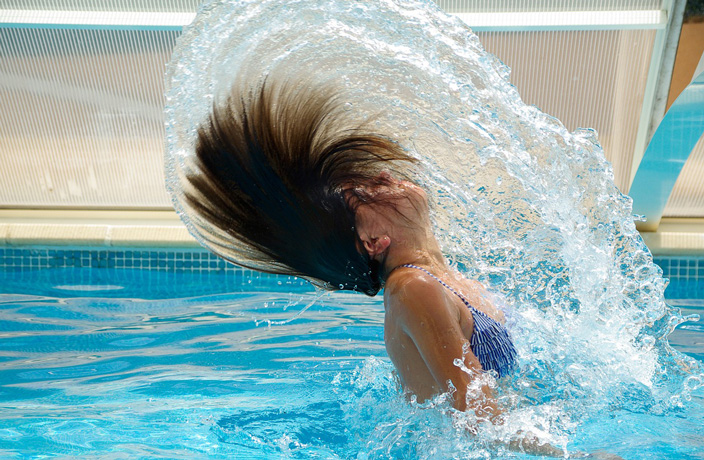