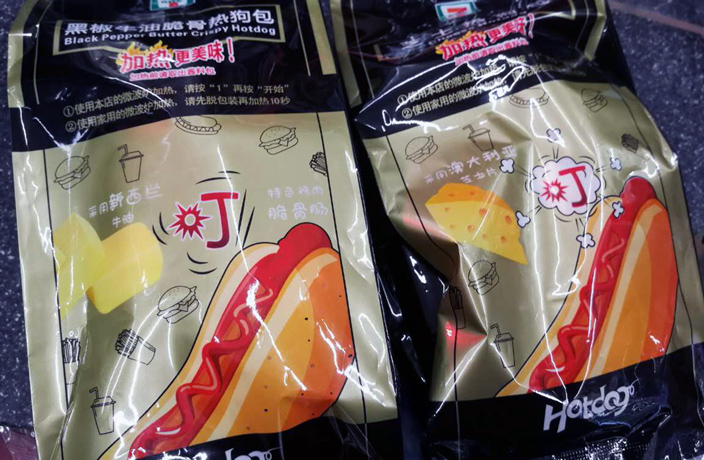 It’s no secret that we’re big hot dog fans. We’ve sampled Chicago dogs, New York-style hand cannons and the renowned (or infamous if you’re a toilet) chili cheese dog, and we love them all. We even published a food feature back in September on how to make uniquely wonderful hot dogs at home.

Our passion for hot dogs is so intense, it recently induced us into trying 7/11’s new(ish) pre-packaged, microwaveable franks. According to staff at our local 7/11 store, the new products launched in November of last year, although there are rumors that they were formerly available in Shanghai at some point in the past. By all accounts this is the dogs' first foray into south China.

Now, you’re probably saying to yourself, “These are 7/11 pre-packaged hot dogs, what could you honestly expect?” And the answer to that is: not much. But we tried them anyway, and this is what we have to report: 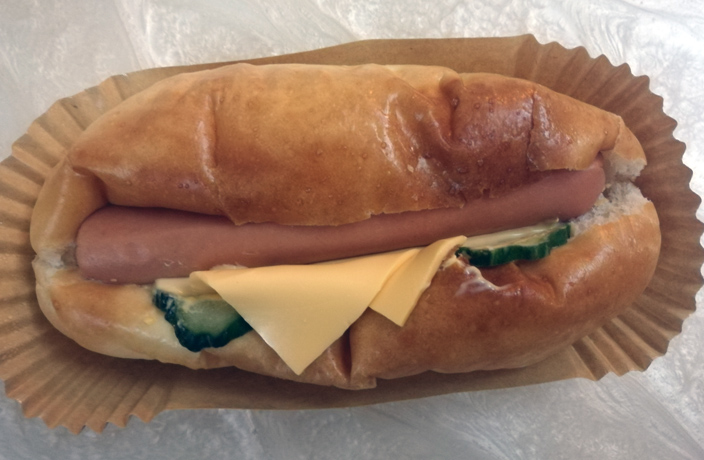 In some regards, this hot dog was better than your run-of-the-mill ‘behind the counter, one-day-old wiener’ 7/11 is known for, but in laymen’s terms, it still sucked. Although we applaud the addition of cucumbers to the oft-plain hot dog, we found them a bit depressing in quality – particularly after being nuked in the ol’ microwave. The cheesy taste promoted so prominently on the packaging similarly left something to be desired (although, in fairness, this is to be expected from a convenience store hot dog).

Also, 7/11 staff should have at least cracked the plastic wrapping a little bit to allow all the wiener juice to escape, because it made the bun a bit moist for our liking. For RMB6.80 it might be worth a try, but we urge you to keep your expectations in line with the price point. 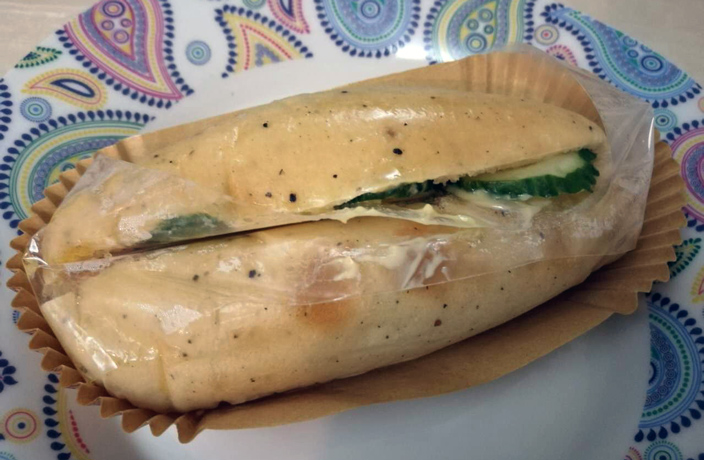 If the 7/11 Cheese Hot Dog was gross, this frank is an abomination. Also sporting sad cucumbers, the fake cheese taste on this hot dog was unbearable – particularly when coupled with the fact it had a suspicious day-old, left-in-the-sun sushi taste.

The only positive with this frank was the bun, which was both more aesthetically pleasing and palatable. Although, sadly, it was also heated up fully wrapped in the microwave, which doomed this dog to the same soggy fate as its predecessor – rendering it essentially inedible.

Priced at RMB7.80, you’re better to invest in a can of beer or a bag of dill pickle flavored chips (pro tip, you're welcome).

If you are still curious enough to try one of these wannabe grandstanders, ask your 7/11 server (aka cashier) not to microwave it and instead take the dog home and toss it in the oven (after unwrapping it of course). It’s still no home run, but it’s less moist, which is a plus.

Seriously though, unless you are a culinary cosmonaut hell-bent on trying every POS food creation dreamed up by the convenience store gastronomy gods, we strongly suggest eating just about anything else. 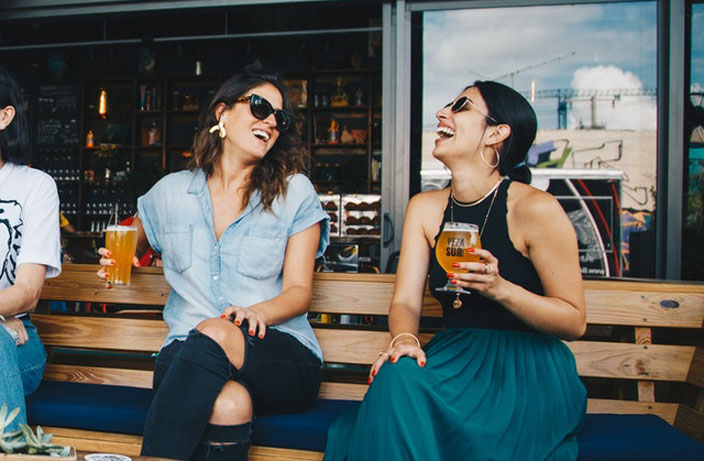 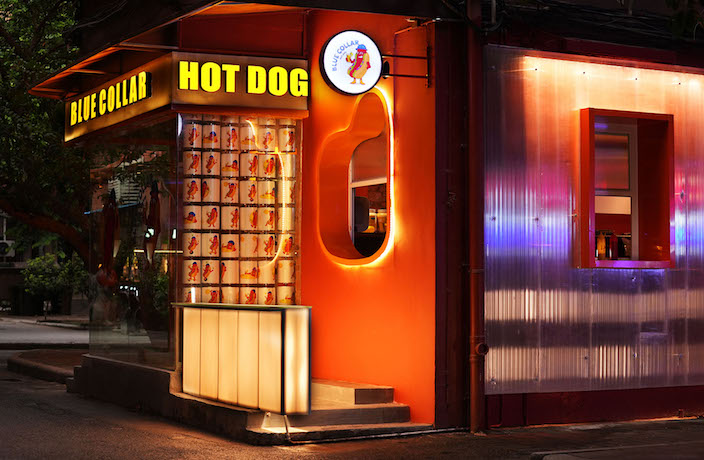 So Salad: Quality Salad Delivery in Guangzhou and Shenzhen

At So Salad, dressings, the soul of salad, are allegedly crafted by a Michelin-starred chef together with a dietitian.

Savory Roujiamo Delivered to Your Door in Guangzhou and Shenzhen

For folks in Guangzhou and Shenzhen, we want to tip you off to one of our favorite waimai options for roujiamo: Dazhanggui Liangpi & Roujiamo.