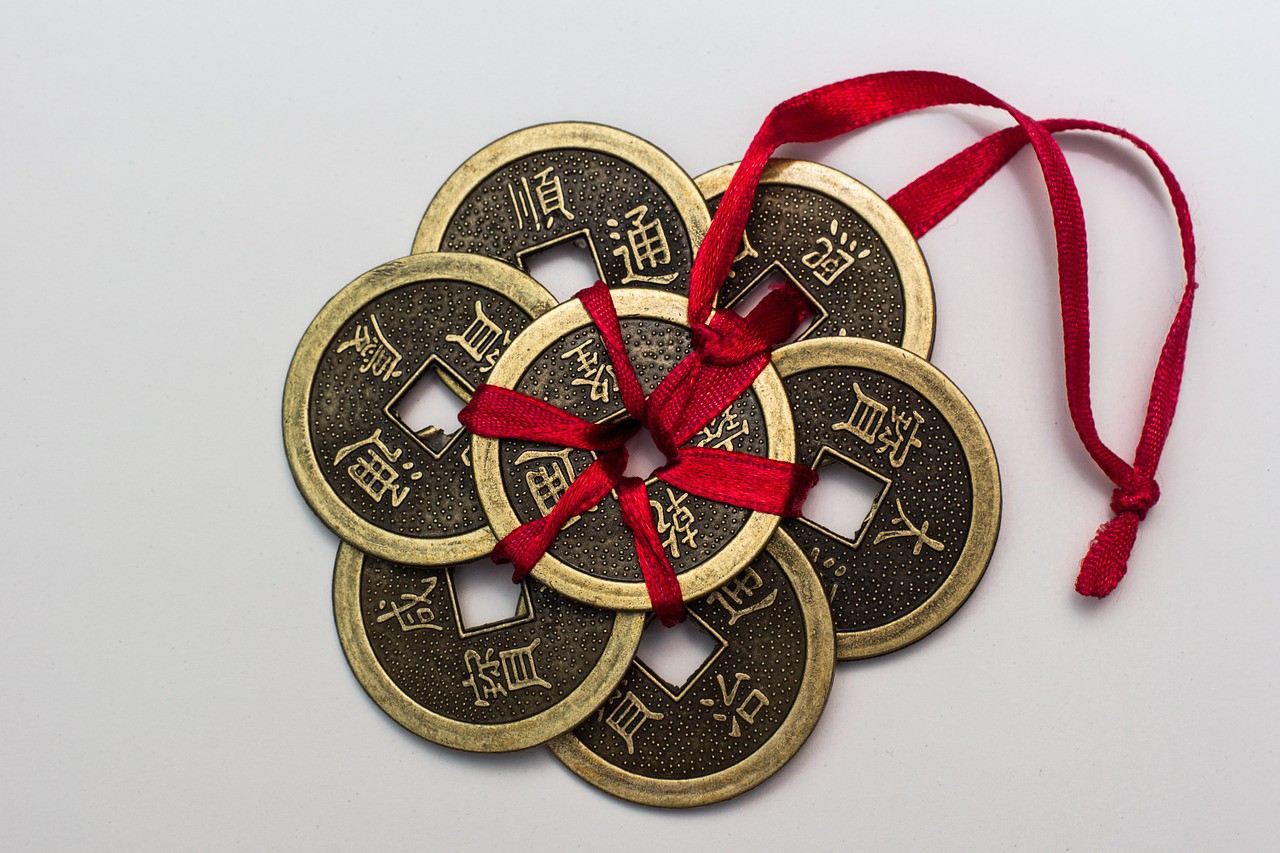 As you probably know, China absolutely loves the color red. It’s a color that represents luck, happiness and good energy. In China, a red envelope is traditionally called 压岁钱 (ya sui qian), which means ‘suppressing Sui (or ghost) money.’

According to the myth, a monster named Sui came around with the intention to harm children on the night of New Year’s Eve. It was said that the children were so terrified of the demon that they couldn’t even cry or yelp. Instead, they would come down with a terrible fever that eventually led to mental instability.

The amount of money inside isn’t really what is important, though. The real significance is found in the cherry-red paper that the envelopes are made of, which gives all the good vibes.

So sending red packets shows that you want to pass off good luck, happiness and your blessings to others. When you are receiving a red envelope, make sure that the giver is not present when you open it, otherwise, it could be seen as impolite. 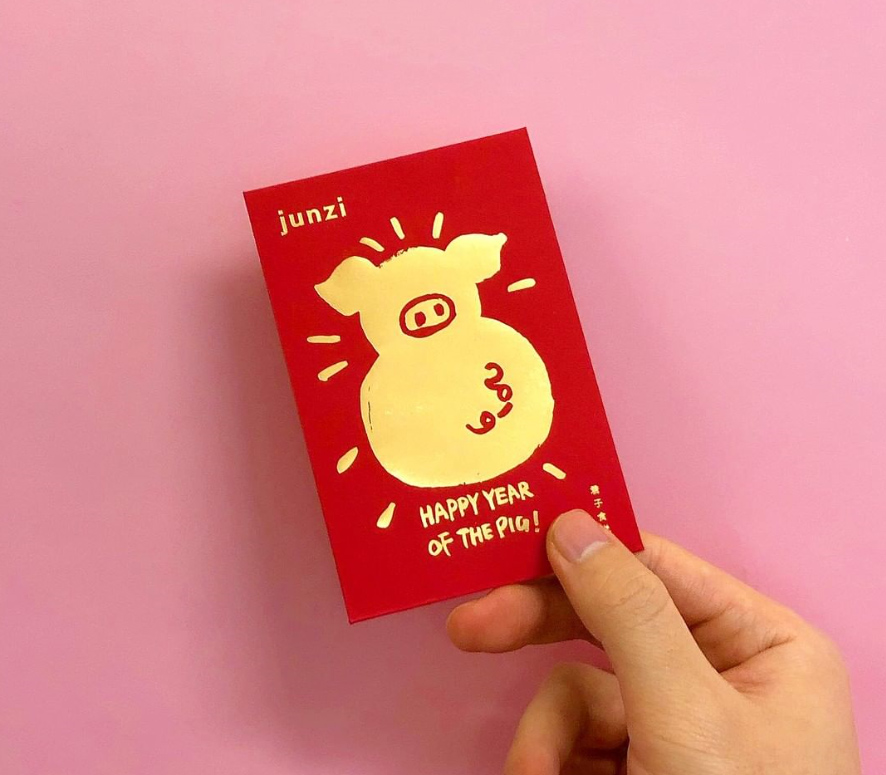 If you have started to make an income, well then now is your time to start giving out hongbao. A general rule is that the more income you earn, the more value should be added to the envelopes.

What about children? According to an old tradition, money should be given to kids who start to make their own money. For your own children, you should gift anywhere from RMB100 to whatever amount your heart desires. And for nephews, nieces and children of your friends and colleagues, RMB50-200 is considered an appropriate amount. Greetings of happiness and good health can go along with the packets. 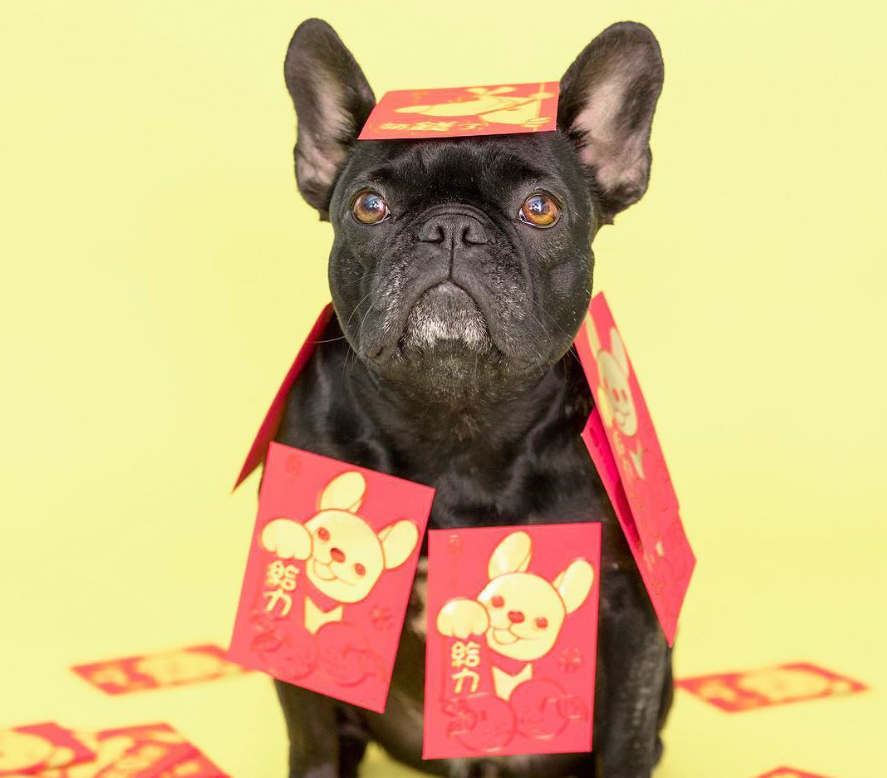 3. Avoid giving unlucky amounts of cash.
Anything that starts with a four (i.e. RMB40 or RMB400) is a no-no, as it’s considered a symbol of death. Even numbers are also preferred over odd, besides the number four, of course. If you want to share extra good luck, give denominations that start with an eight, for example, RMB800. Check here for more on appropriate amounts. 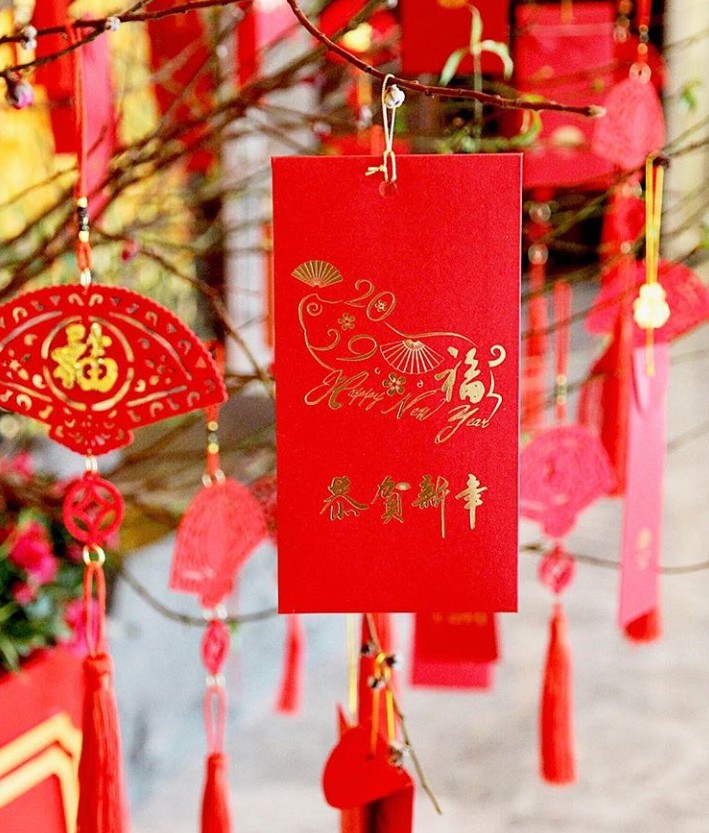 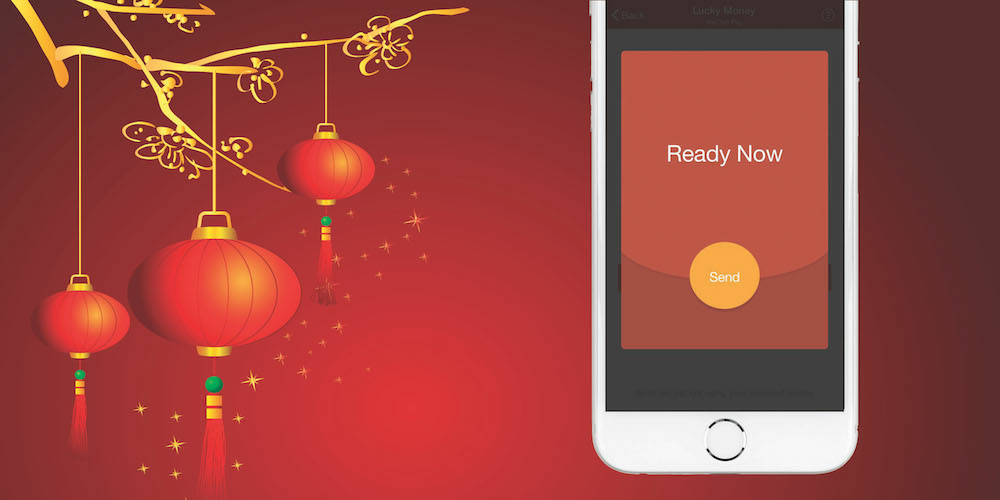 If you want to be snappy and don’t have a lot of time on your hands, there’s a great way for you to send digital hongbao over WeChat. You can send it to individual users or in group chats, add a nice message or get creative with a hongbao-themed selfie! 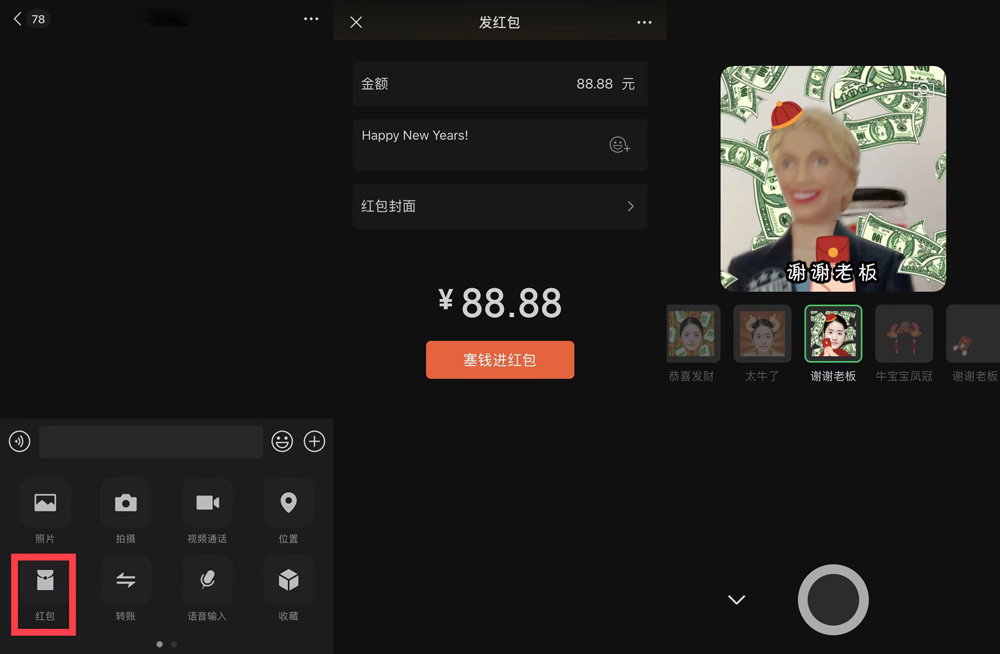 This article was originally published on January 18, 2017. It has been updated and republished on February 10, 2021. 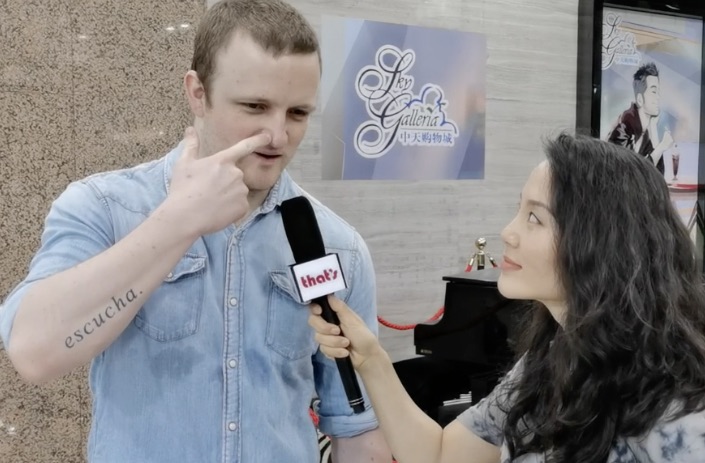 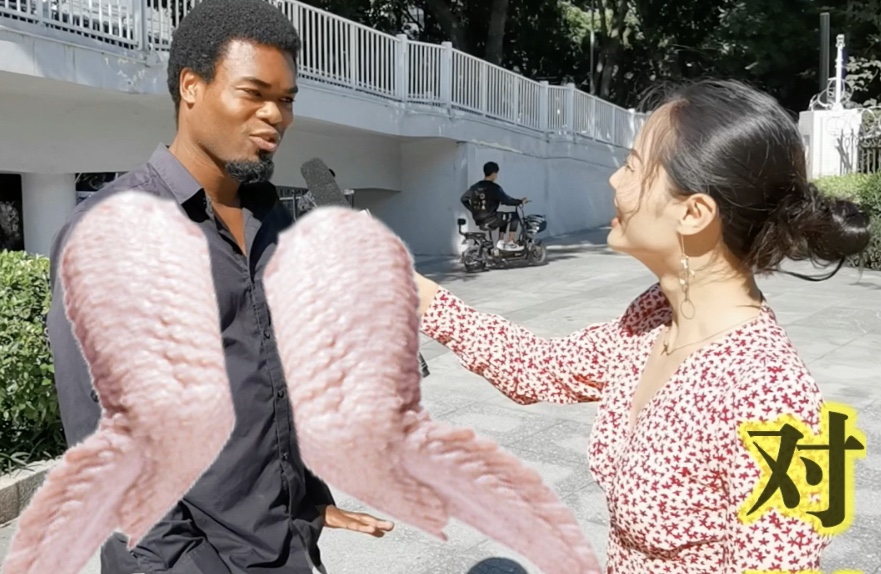