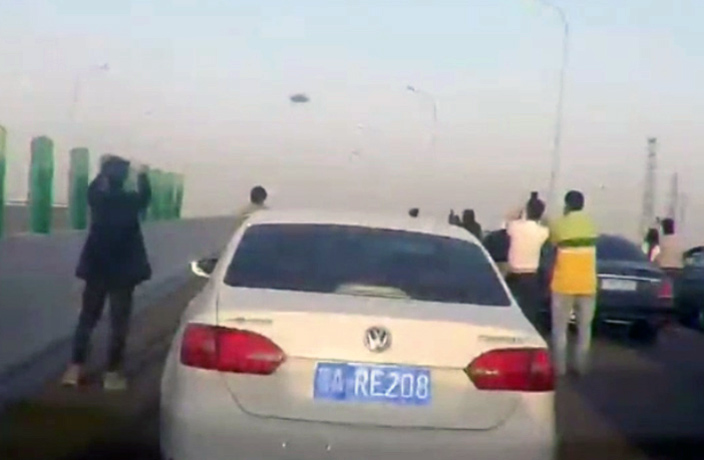 Footage of a flying saucer hovering over a Guangzhou highway made global headlines last week after being posted on YouTube by UFO blogger Scott Waring on October 5.

The footage, which is captured by a dashboard cam, shows standstill traffic and curious commuters exiting their vehicles to photograph a mysterious aircraft hovering overhead. The footage was shot on April 11 of this year, according to a blog post by Waring on his website UFO Sightings Daily, although a screenshot that appears to have come from the dash-cam indicates the event happened on April 8 at 3.43pm.

“A crowd builds up in the middle of the highway in the Chinese city of Guangzhou. The street quickly becomes a parking lot on both sides as many people get out of the cars and start recording the UFO with their cell phones,” reads Waring’s blog post. 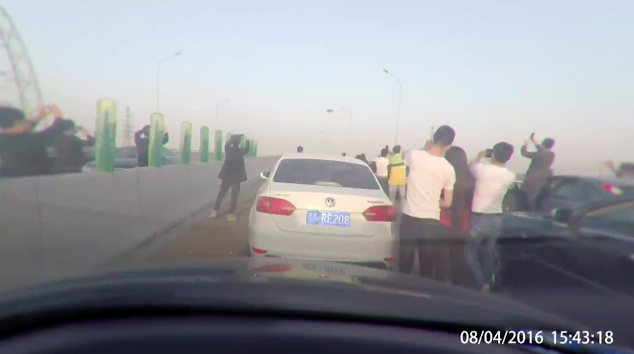 While Waring’s copy of the video is the one that has solicited the recent media frenzy, including coverage in the UK’s Mirror and Express, the footage was uploaded on QQ Video as far back as July 5 by user Dongfang Ju.

Admittedly, there may be earlier copies of the footage floating around somewhere on the Internet, but Dongfang Ju’s was the earliest copy we found.

Waring, who is a self proclaimed UFO researcher living in Taiwan, also notes that the UFO hovers with a slight wobble, similar to the way flying saucers were portrayed in 1950s movies. He infers the wobble may be attributed to the fact the disc is spinning as it drifts through the sky.

While we concede the video is a tad eerie, we must also accept the UFO could be any number of things, including (but certainly not limited to) a weather balloon, runaway Chinese lantern (天灯), drone, optical illusion or a military aircraft test of some sort. All we know for sure is: the truth is out there…

Watch the video here (VPN off): 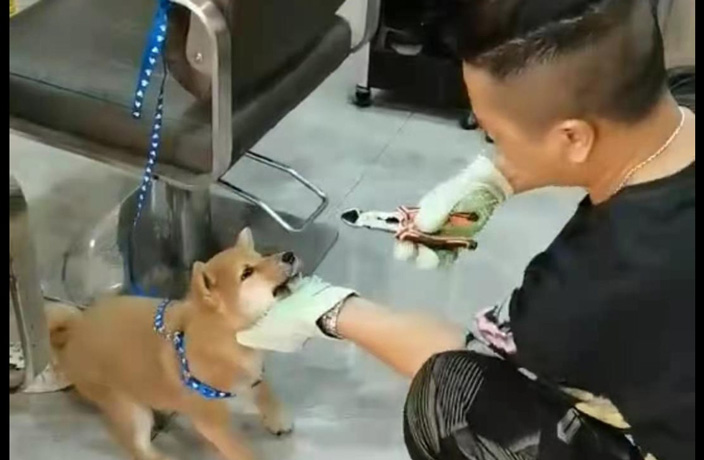