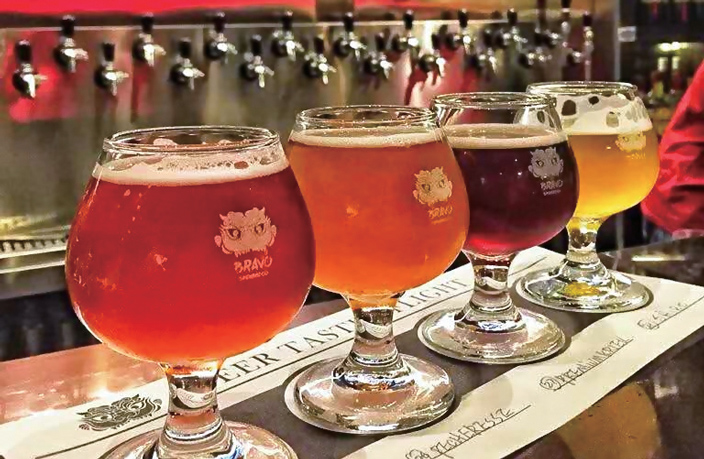 Bravo was the talk of the town long before it commenced operations. For those familiar with Zhujiang’s Huajiu Lu, you’ll know the hype was due to the large banner – put up months prior to opening – that displayed a spread of tiled images of semi-nude craft beer drinkers. It was, to say the least, eye-catching.

The team at That’s PRD – being fans of all things craft beer – was eager to get inside for a peek and a pint, and last month we did just that. 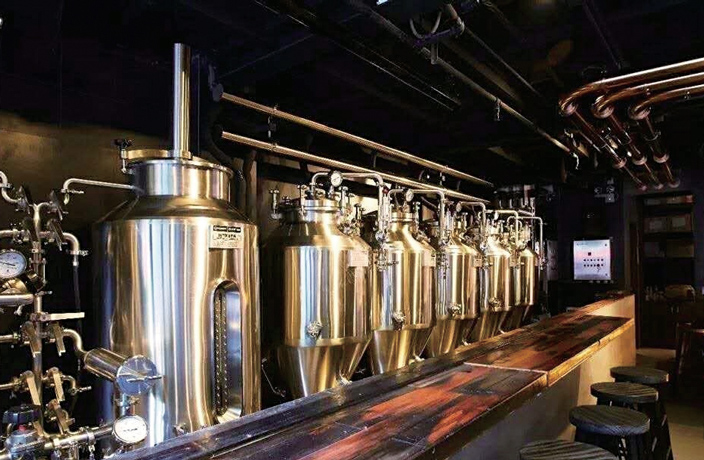 Hosting an impressive 34 taps, only 22 of which were operational on our visit, Bravo has a beer for everyone, from the novice drinker to the seasoned beer bro. With half the beers on tap made in-house by proprietor Wayne Shen and brewmaster Rocky Wang (of Lazy Guys), many of the beers at this establishment can only be sampled there.

Although we didn’t have the chance (or the constitution) to try all of Bravo’s signature suds, we made a considerable dent, and among our favorites were the Yuhuan Lychee Ale (RMB58), Song of Chu Single Hop IPA (RMB65), Strong Arm American Stout (RMB65) and, at the number-one spot, This is Not Bacon Rauchbier (RMB58). 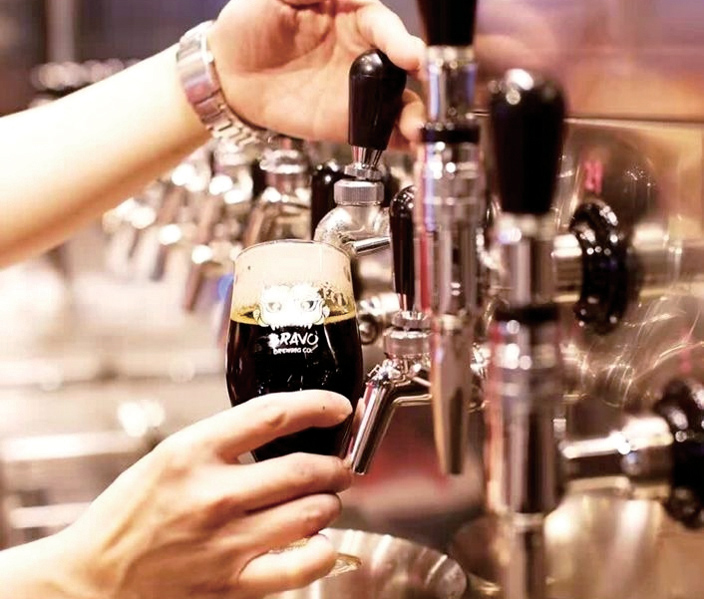 All these beers demonstrate a firm grasp of brewing on the part of the craftsmen – Wang was trained in Canada; Shen studied brewing in Germany – and pair perfectly with a wide variety of the food options on Bravo’s menu designed and overseen by Executive Chef Andrew, formerly of the Ritz-Carlton and DoubleTree by Hilton.

The 36-hour slow-roasted Australian short ribs (RMB168) are everything you hope they’ll be: flavorful and cooked to fall-off-the-bone perfection. The ale-battered fish and chips with tartar sauce (RMB68), made with fresh snapper, are perfect for absorbing some of that excess beer after one pint too many. 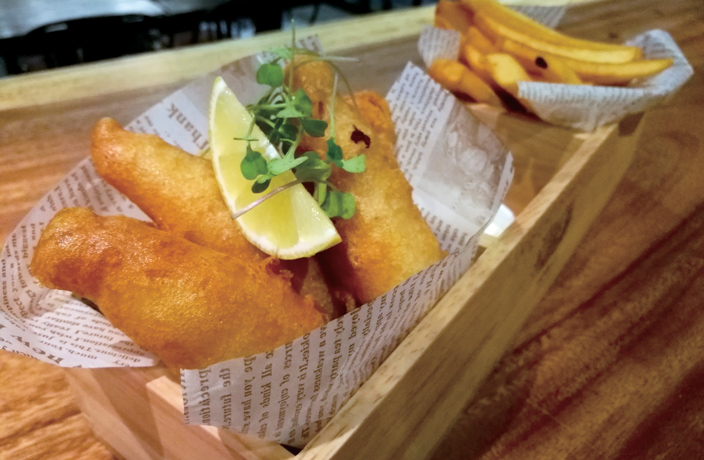 Those looking for something a tad healthier and lighter, try the roasted vegetable salad and marinated baked ricotta with lemon and basil dressing (RMB58).

Perfect for dates, dude nights and post-Bar Mitzvah beers, we give Bravo a proud nod of approval. It’s exceeded our expectations and succeeded in becoming Guangzhou’s premier gastro pub. 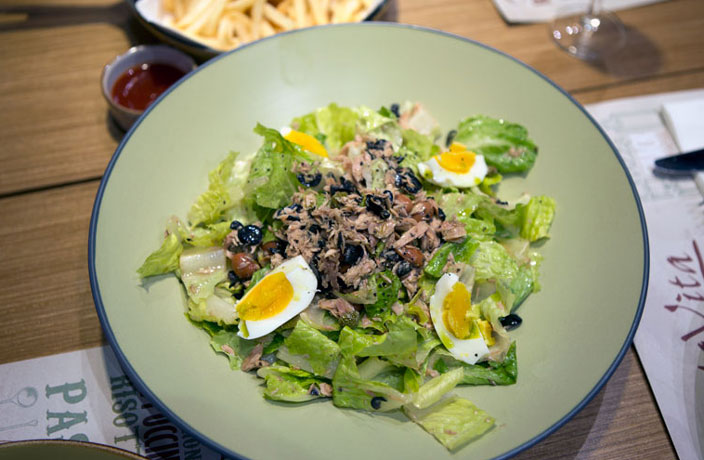 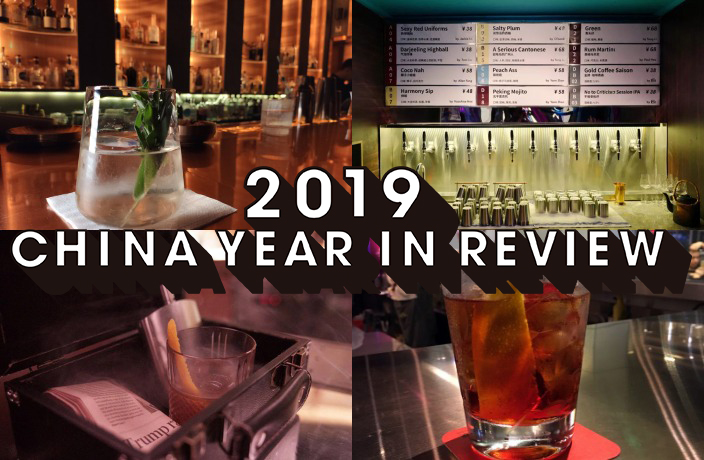