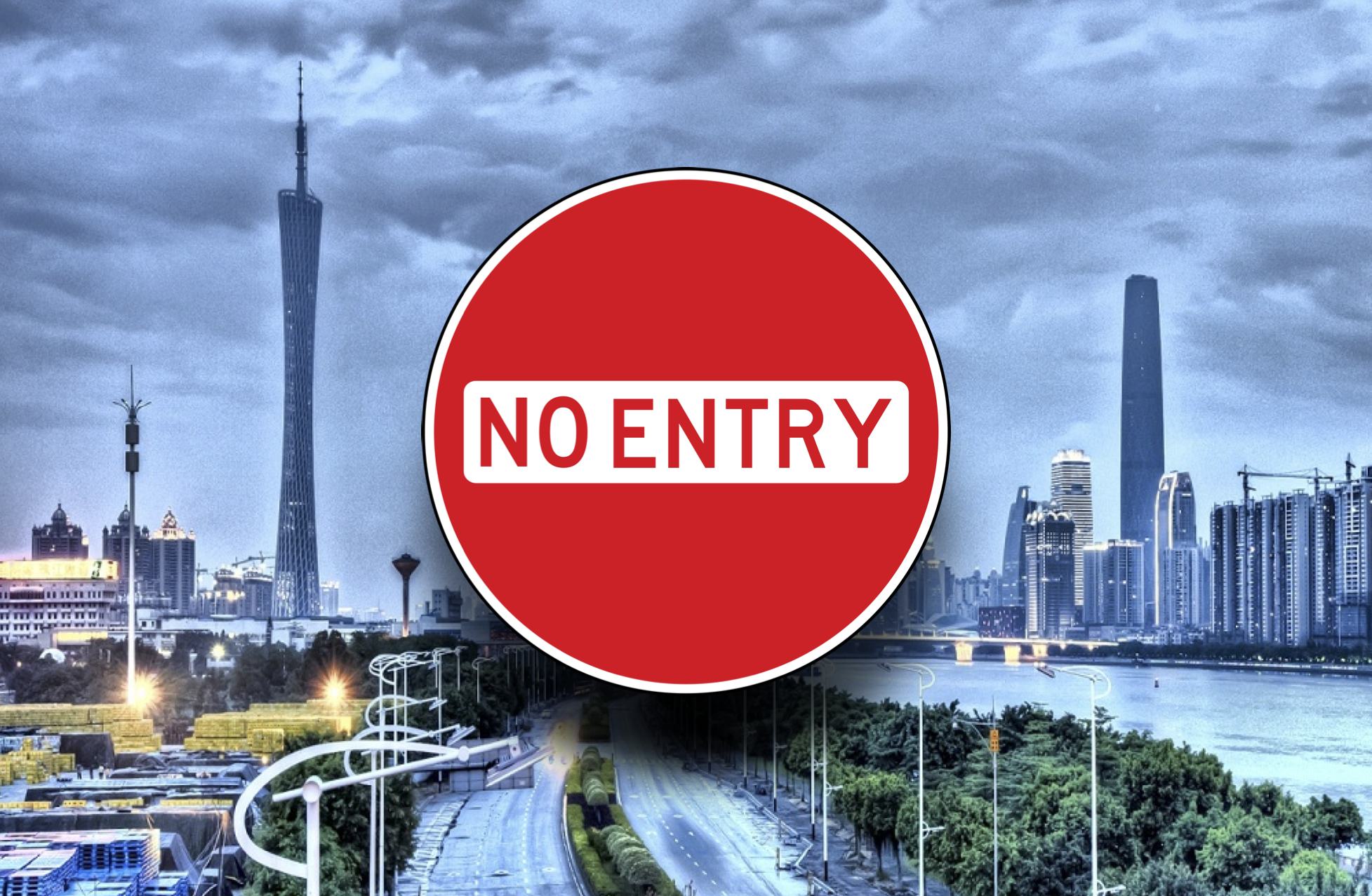 At least three low-priced hotels in parts of Guangzhou have been ordered not to accept guests from Pakistan, Syria, Iraq, Turkey and Afghanistan until September or October of this year, according to reports from Reuters and South China Morning Post.

Speculations as to the reasoning behind the restriction abound, with some pointing out it may be an anti-terrorism measure in preparation for the G20 summit scheduled for September 4-5 in Hangzhou, which will host many of the world’s most prominent leaders.

Though Guangzhou is located more than 1,000 kilometers from Hangzhou, the industrial hub has been identified as a popular entry point into China and will likely see some delegates pass through either before or after the conference. 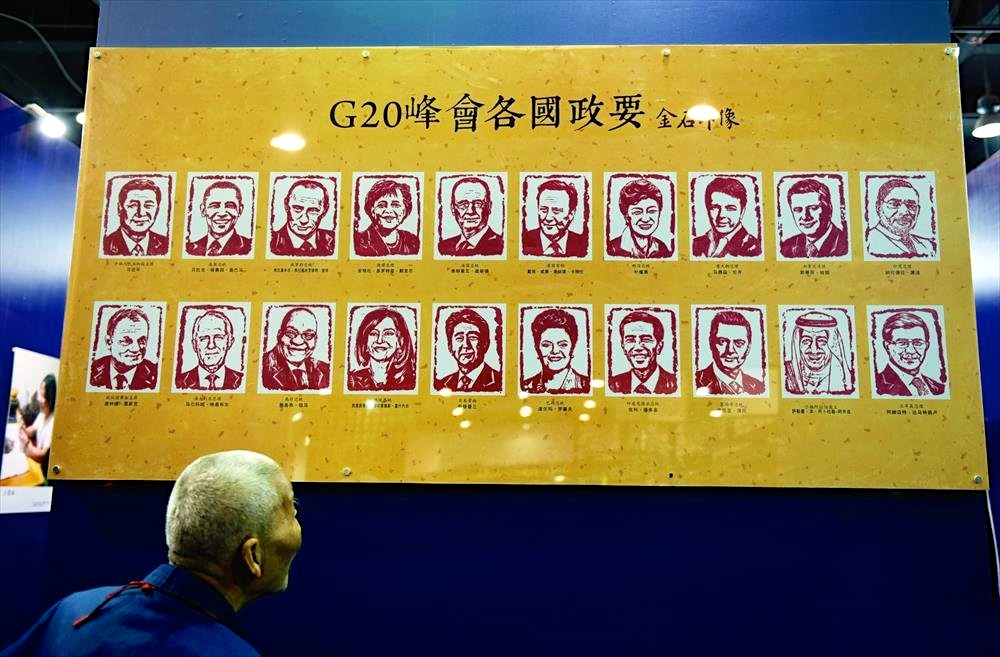 A print portrait of the G20 leaders in Hangzhou, China (photo via Baoxin Guo, China Daily)

The majority of hostels restricting visitors from the aforementioned countries are located in Yuexiu District, which houses a large proportion of Guangzhou’s foreign Muslim and African populations.

No upscale four- or five-star hotels have been reported as blocking specific nationalities thus far.

According to the South China Morning Post, a staff member from a budget hotel in Yuexiu District said they received a notice from local police telling them to turn away people from various Muslim countries through September 10. Representatives from other hotels have claimed the ban will extend until October.

At a news briefing last week, however, Foreign Ministry spokesman Lu Kang said he was unaware of the policy and that, “as far as China is concerned, our policy in principle is that we encourage people from China and other countries to have friendly exchanges and are willing to provide various convenient polices in this regard.”

On August 29, That’s PRD called a handful of budget hotels (averaging RMB200 or less per night) to confirm the restriction.

A representative of the 7 Days Inn Guangzhou Xiaobei Metro Branch in Yuexiu District admitted citizens of certain Middle Eastern countries could not book a room, but refused to explain why or who informed her of the policy.

“I’m not sure [how long this policy has been in place]... I just started working here,” she claimed.

“So? It's not a problem,” a hotel operator replied via telephone when asked if someone of Turkish nationality could reserve a room.

Staff members at Jinjiang Inn Guangzhou Sun Yat-Sen Memorial Hall Branch (in Yuexiu District, RMB220 per night) said the hotel welcomes people from Middle Eastern countries, but hesitated when asked if they accept guests from Urumqi, the capital of Xinjiang province in China, where Muslims account for at least 50 percent of the population.

So far, reports indicate that only a few budget hostels in Guangzhou – and none in neighboring cities like Shenzhen, Foshan or Dongguan – have been ordered to follow this policy. Local Guangzhou police have not yet been available for comment.

In an interview with the South China Morning Post, Dr. Peng Peng of the Guangzhou Academy of Social Sciences said the policy is likely an attempt to reduce security risks at Guangzhou’s smaller, independent hotels. He added that local officials might be concerned about the safety of Western state leaders if they decide to visit Guangzhou after the G20 summit. 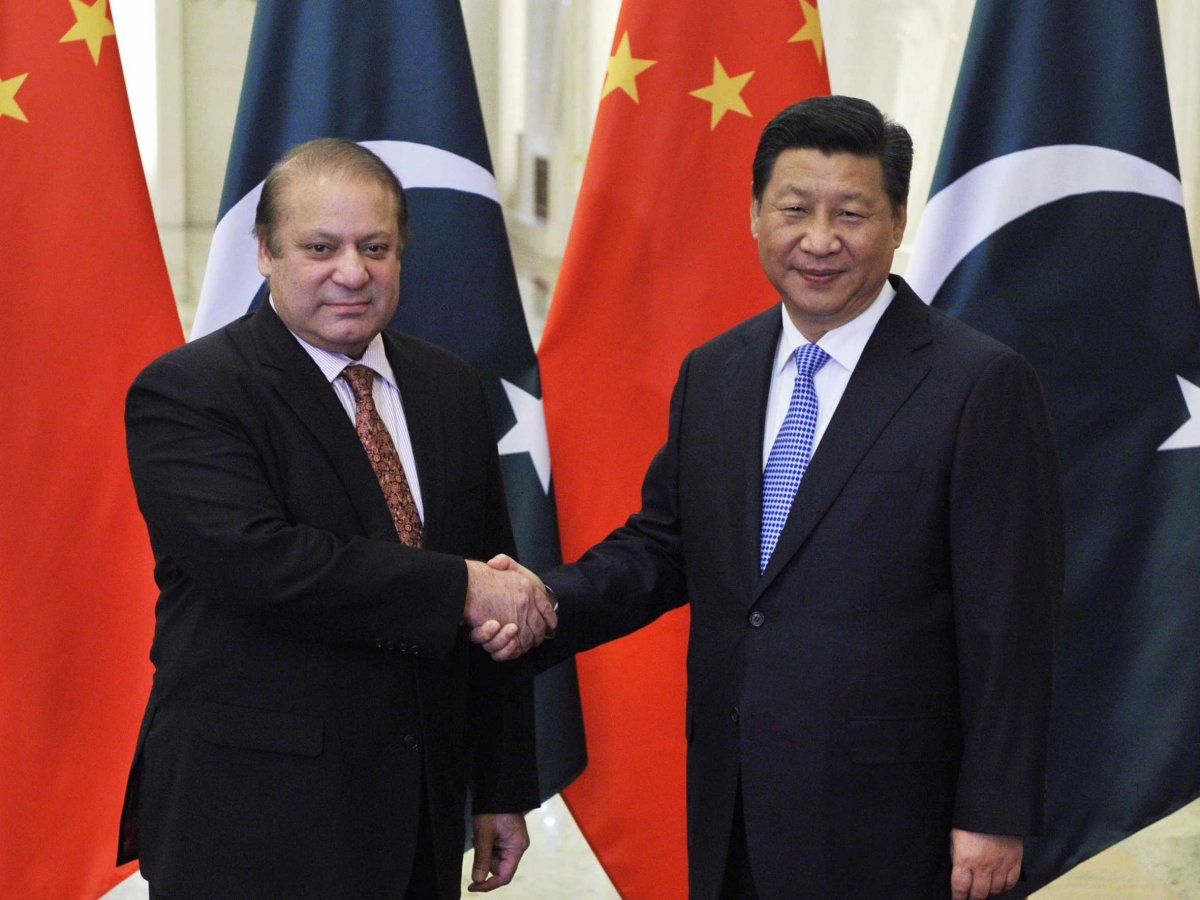 Pakistan, Syria, Iraq, Turkey and Afghanistan have all suffered from terrorism and war throughout the past decade, yet China has maintained stable relationships with each, forging especially close ties with Pakistan. The recent hotel policy in Guangzhou is likely an isolated security measure and does not reflect China’s official foreign agenda.

READ MORE: Expect Even Longer Lines at Shanghai Airports Thanks to Increased Security 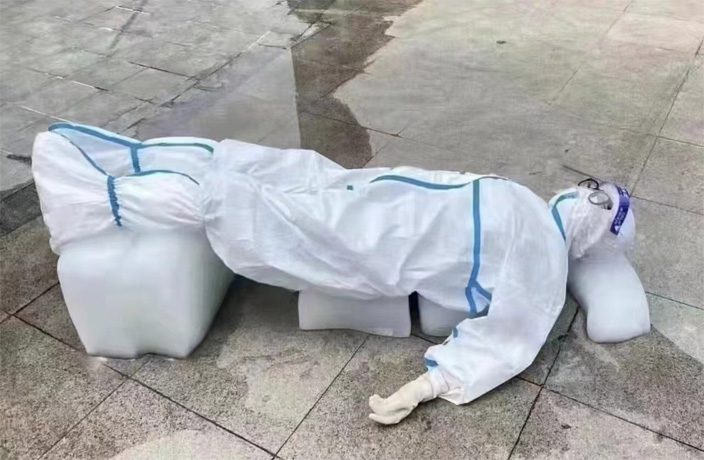