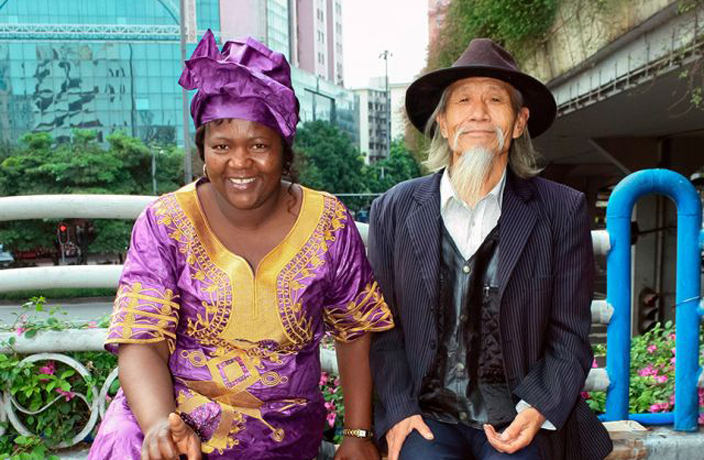 Wu Yong Fu never expected his photos would serve as a record of Guangzhou’s African neighborhood in its prime. When he began snapping portraits along a bridge in Xiaobei in 2009, Wu was merely making a living as a migrant from Jiangxi, taking photos on behalf of passersby just as he had done at countless other tourist sites around China.

During his time in Guangzhou, however, Wu found a reason to stay. After passing him on the bridge day after day, a few African residents approached Wu and offered him a commission in exchange for a set of portraits that could serve as a memento of their time in China. Wu agreed, and before long, his business flourished.

The following is a collection (as featured in the original Quartz article) of Wu’s images as well as those taken by Zeng Xian Fang – a newcomer to the bridge that also photographs Xiaobei residents and tourists.

As the number of Africans in Guangzhou dwindles due to political and economic reasons, these portraits serve as an important record of cross-cultural exchange at its height in South China. 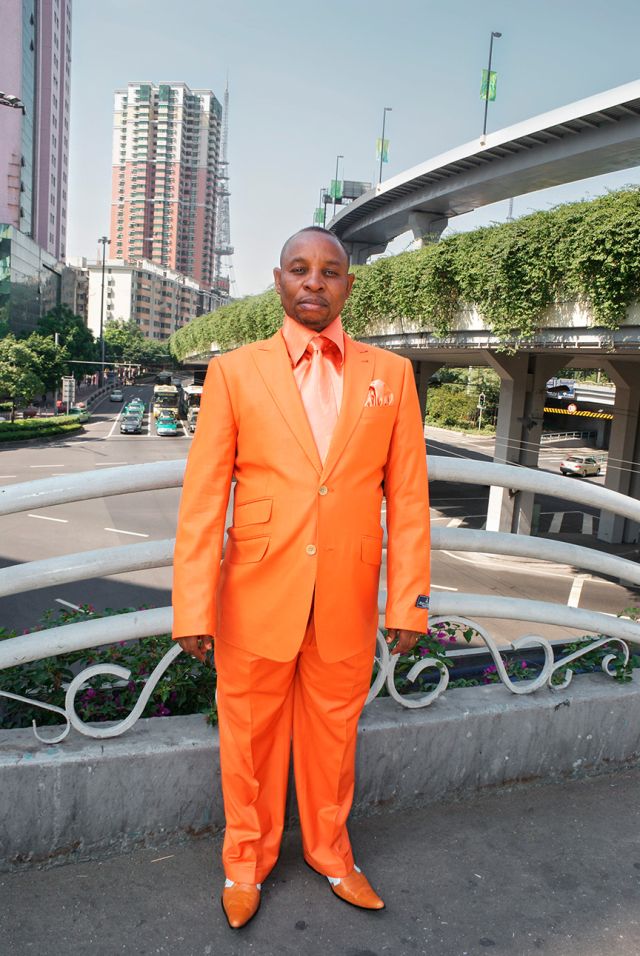 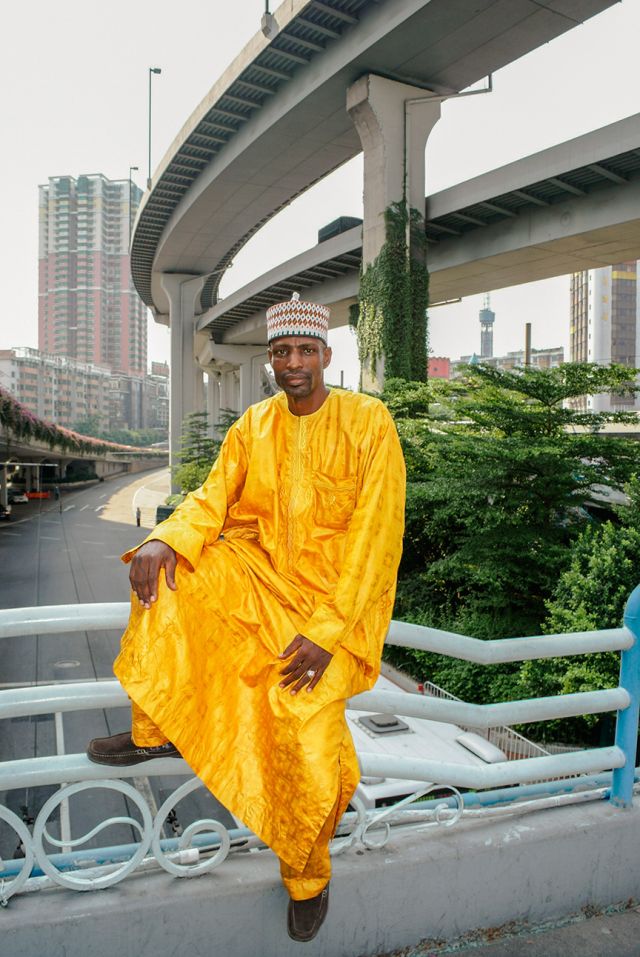 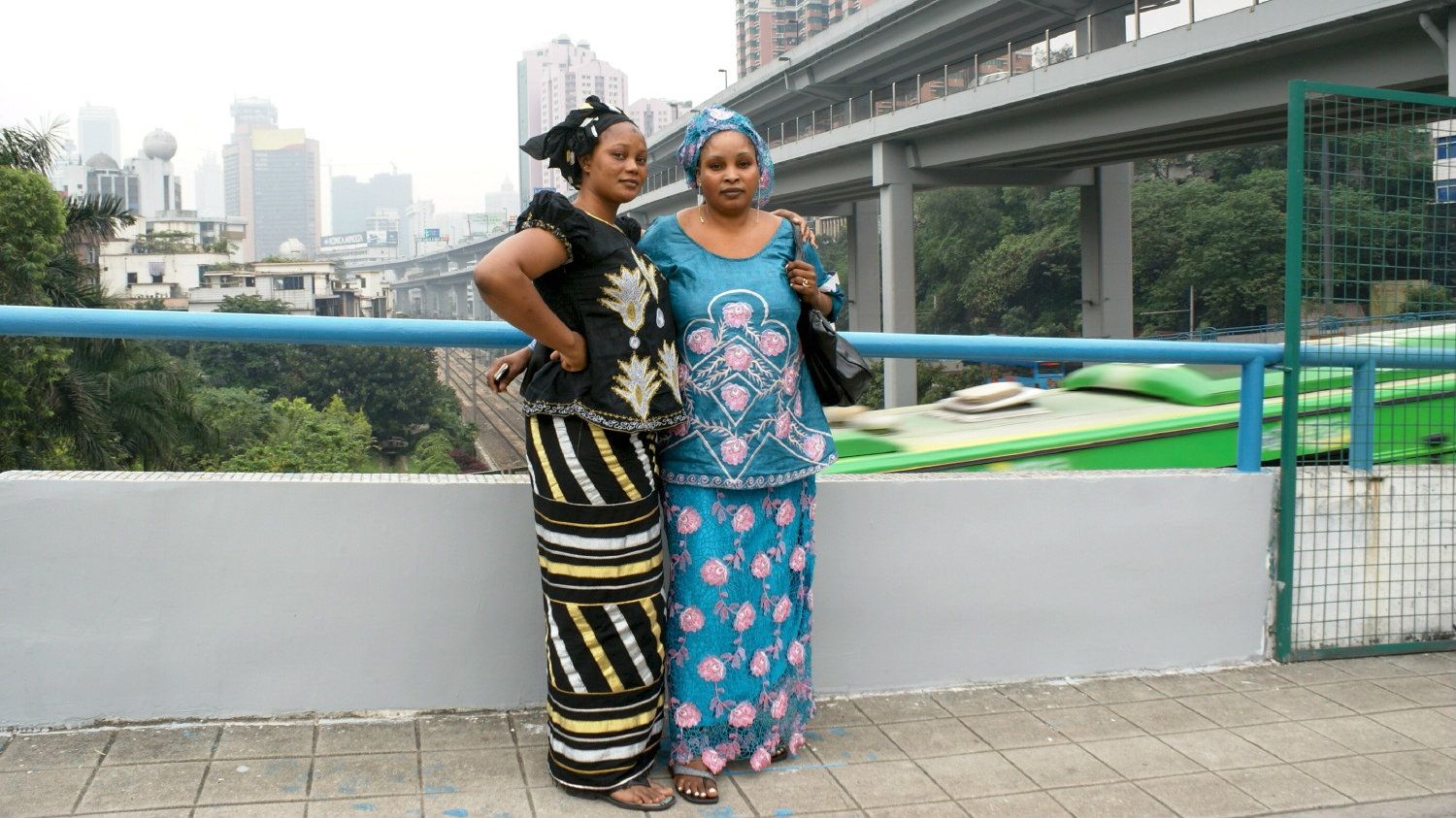 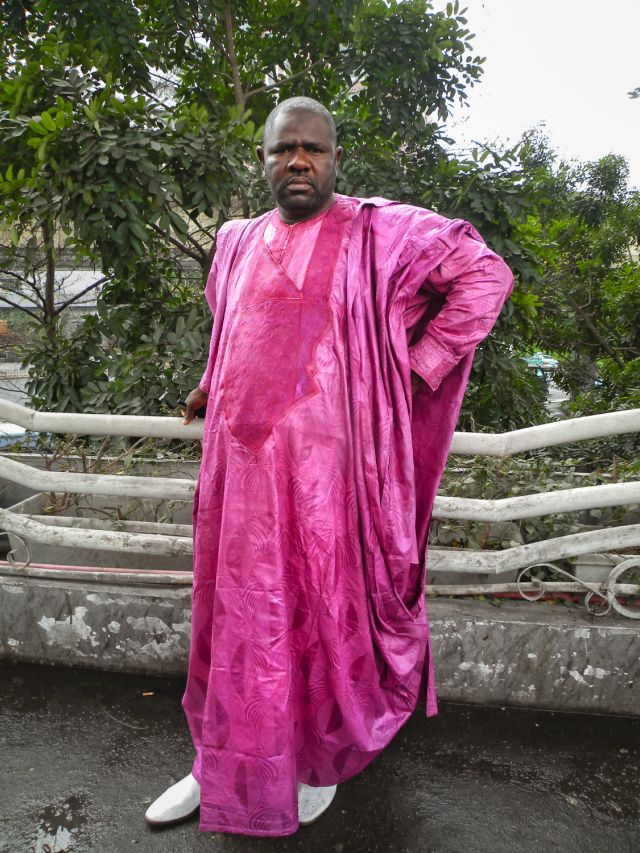 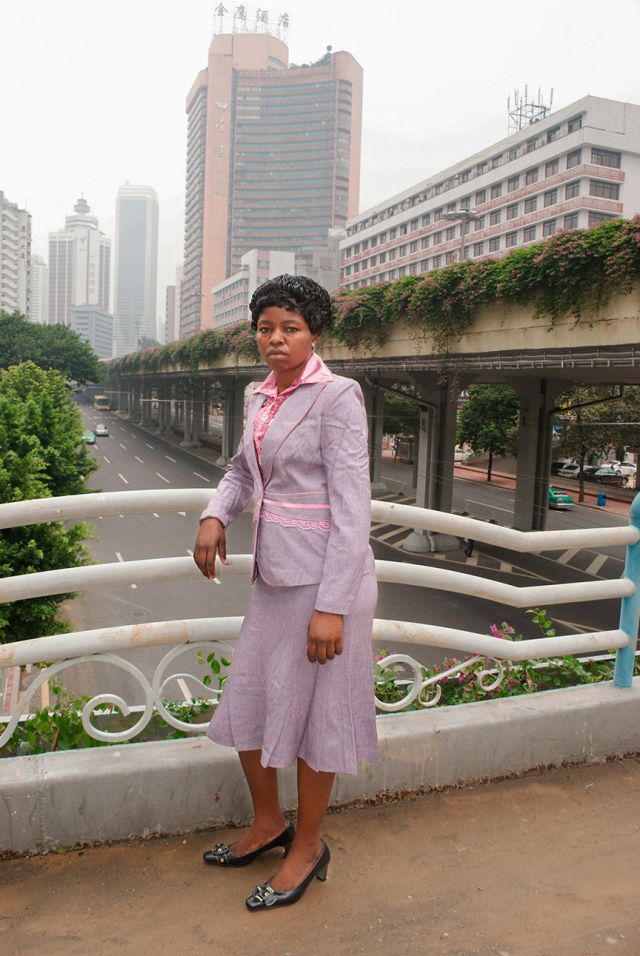 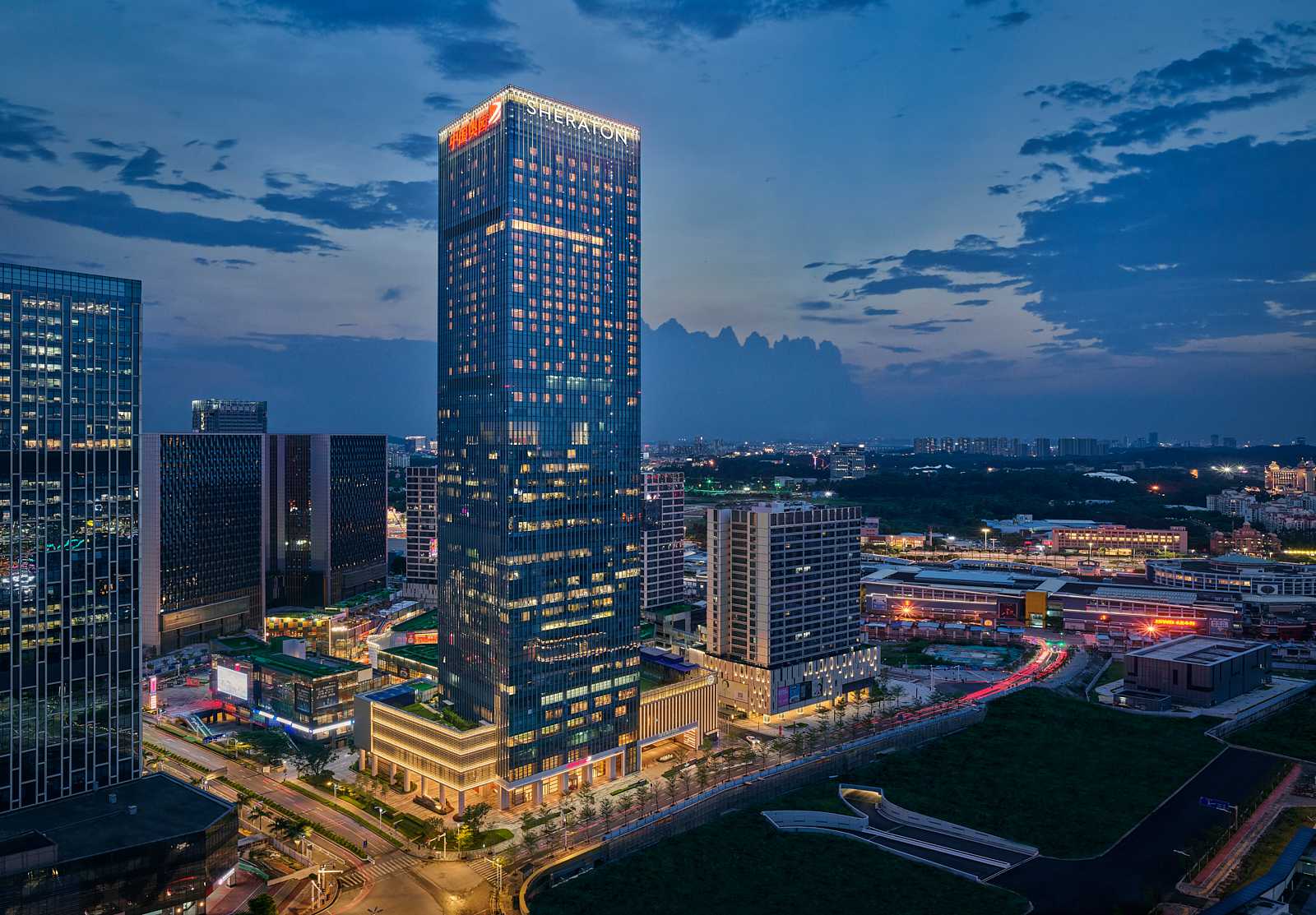 An ideal gathering place for business and leisure. 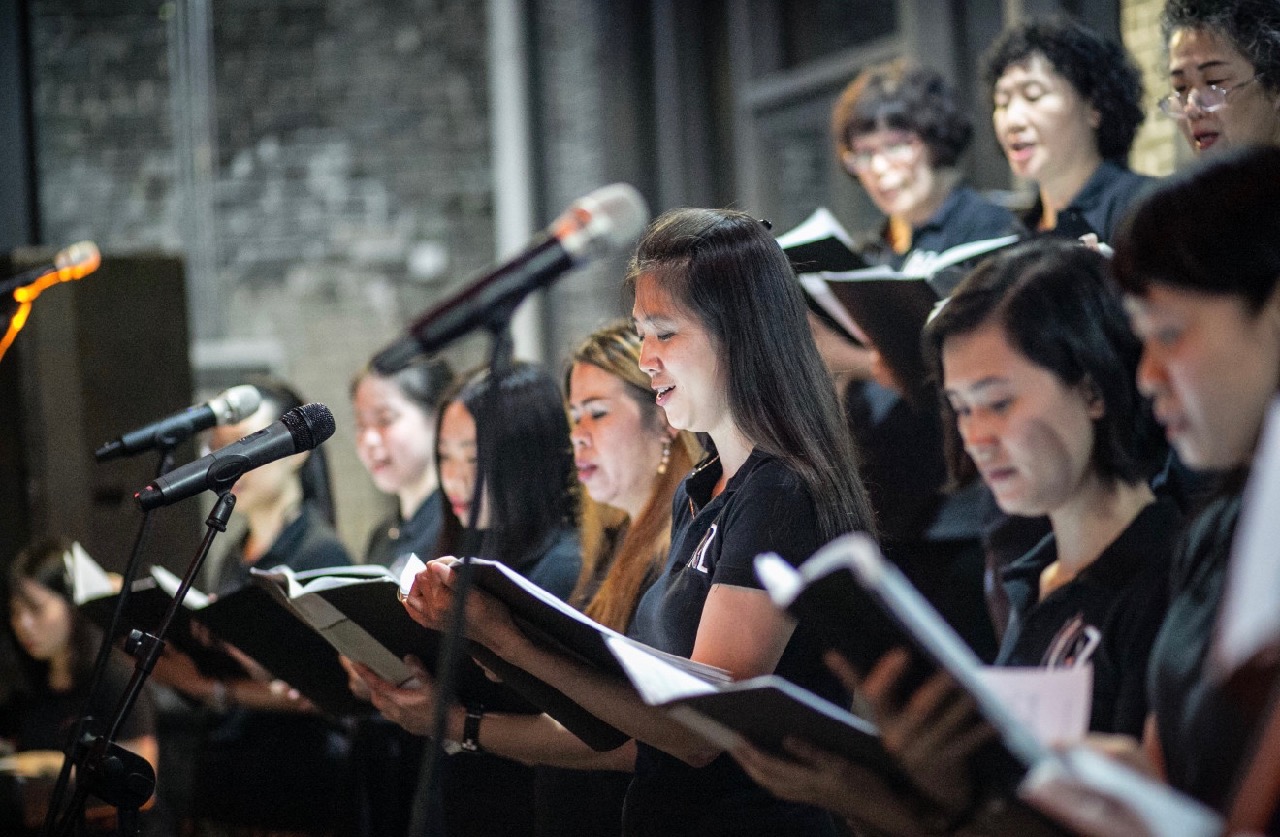 Sing Your Heart Out with Guangzhou's International Choir

Way better than singing in the shower. 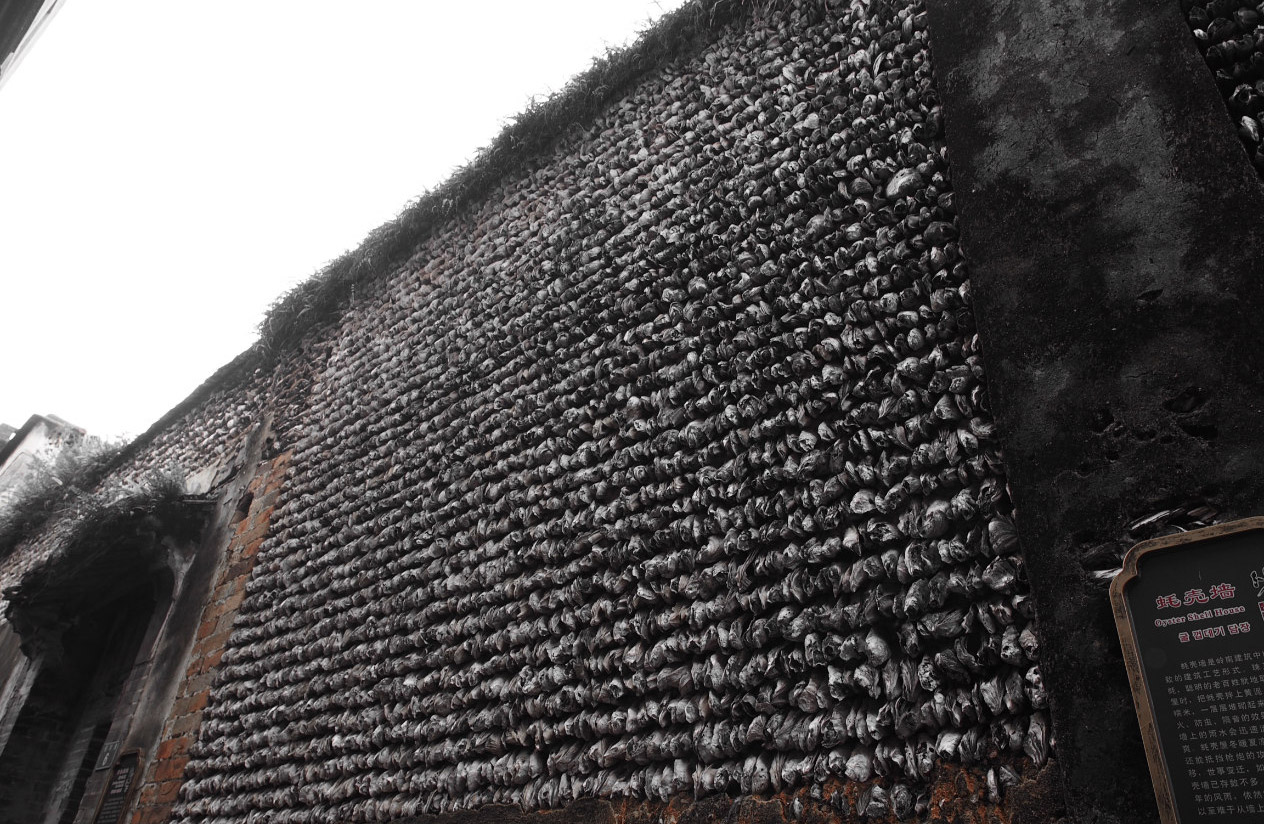 Stroll through a gem of Cantonese culture.

Athletes from across the world convened on the Pearl River this past Sunday to race traditional dragon boats.

The second race of the series will take place on July 10 at the R&F New World Center.