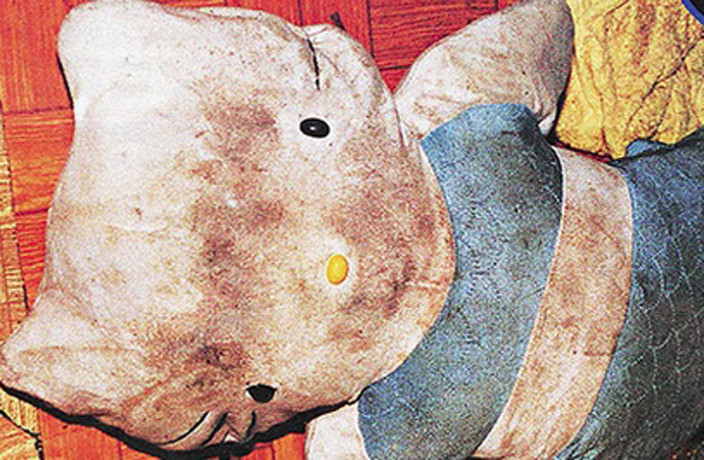 For this edition of Tales from the Chinese Crypt, we will review the eerie happenings surrounding Hong Kong’s infamous 'Hello Kitty murder.'

To properly start this story, we’ll turn the clock back to May 1999, when a 13-year-old girl went to Hong Kong police to complain that a woman her boyfriend helped kill was haunting her. She described to police a 23-year-old woman being tortured mercilessly while she was bound with electrical wire, unable to escape.

After some convincing, police searched a third-floor flat on Granville Road 31 – which turned up some chilling evidence, namely a large Hello Kitty doll stuffed with a woman’s head.

According to various media reports from the time, Ms. Fan was held captive for more than a month, during which time she was tortured daily until she died. Once dead, the men chopped her body into little pieces and disposed of it with the garbage. Some versions of this story claim the men also skinned and boiled her, but this is difficult to confirm. Her severed head was sewn inside a Hello Kitty doll.

In the months following the murder, images of a shadowy female form, lurking near the Granville Road 31 apartment, were captured on various CCTV cameras from nearby buildings. In some cases, the ghostly woman was spotted inside stores on the ground floor of the apartment, long after closing time.

Residents in the apartment also reported unnerving sounds and even unexplainable ‘ghostly flames,’ which eventually led to everyone moving out. The building sat virtually empty until it was demolished in 2012.

The three men convicted for the murder were sentenced to life in prison for their crimes and won’t be eligible for parole until 2020.