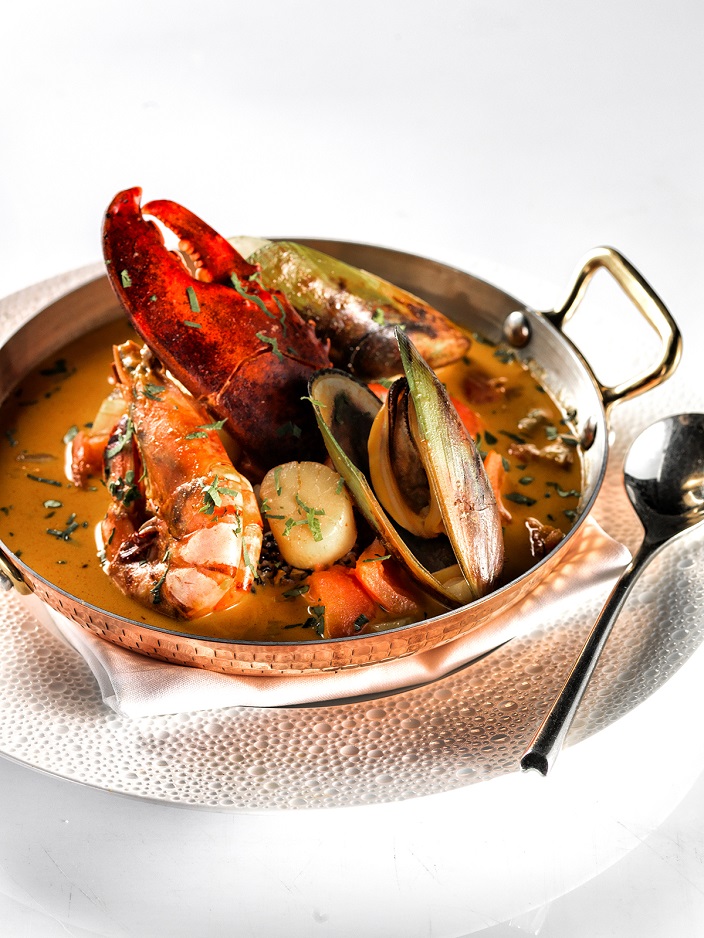 As the highest restaurant this side of the Pearl River, Catch is perennially on our radar. So when it announced some brand-new menu items, we were over there like a shot, knife and fork in hand.

For those who aren’t familiar with the Four Seasons Guangzhou restaurant, Catch specializes in seafood. Split into two parts, it offers a slightly more casual ambience on one side and fine dining on the other. One can enjoy a romantic table just for two gazing out over the city lights or relax at the seafood bar and watch chefs plating elaborate dishes. 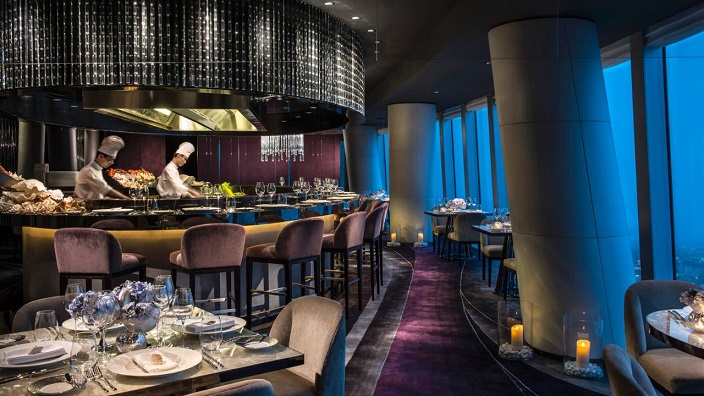 Chef Paddy Chan has drawn inspiration from numerous culinary cultures to create some intriguing fusion fare. High up on our list of faves are the Mexican-style seafood tacos: cute bite-sized shells that have a nice crispness too them and overflow with fruits of the sea. Just as texturally amusing is the Alaskan king crab gratin, the crunchy crust covering good-sized chunks of tender crustacean. 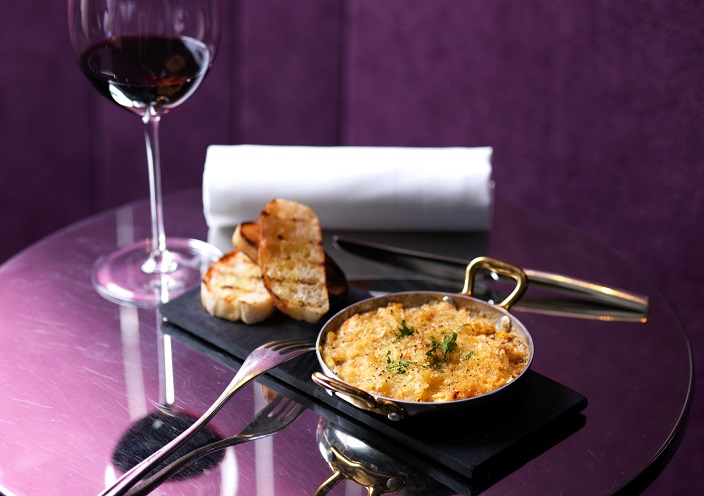 “The cooking and the fine presentation are based on the French gastronomy,” notes Chef Paddy, discussing his new menu. “The whole series of seafood products reflect the art of multinational cuisines. Catch aims to lead the guests to a gourmet journey of seafood.”

For something that plays with flavors, try the new ayu fish starter. Also known as sweetfish because of its sweet meat, the ayu is marinated in citrus then dished up with blanched baby carrots and lightly grilled tomatoes. We’re a big fan of fresh fish, so we recommend following it up with the pan-seared red snapper, a sizable serving that comes with a vegetable medley and crab meat. 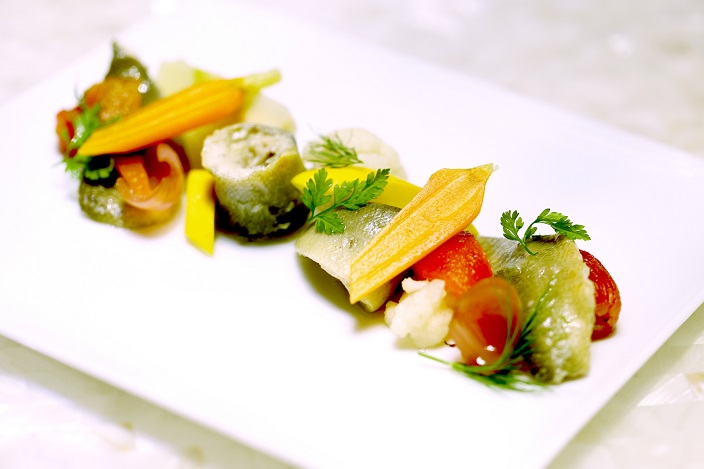 The new desserts are not quite as impressive as their entree counterparts. Infused with Indian chai tea, the panna cotta is creamy but suffers from a surfeit of cinnamon. While you’ll definitely need a firm hand to slice into the stubbornly resistant apple tarte tatin, it is beautifully plated, appearing alongside a dollop of vanilla ice cream and sugared donuts. 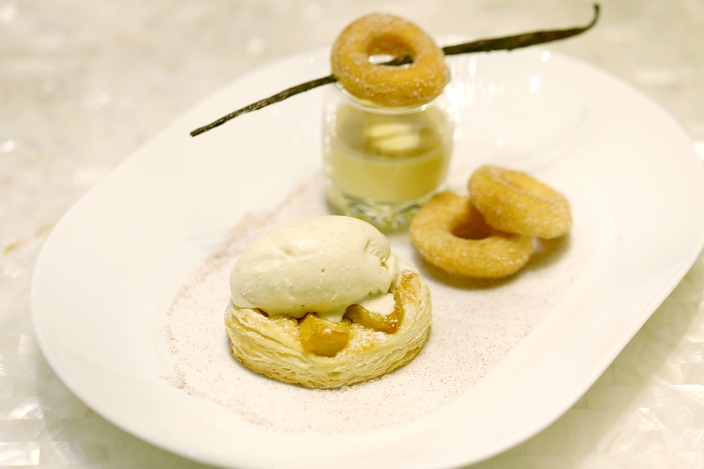 Whatever one says about the new menu, however, we’re still not sure anything at Catch can quite beat the stunning panorama it serves up alongside dinner! 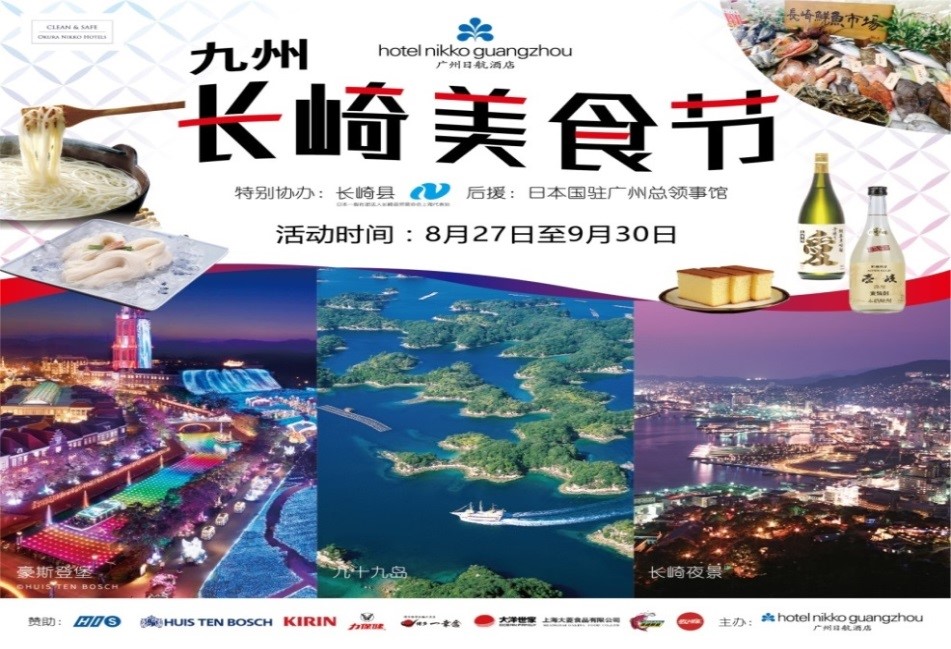 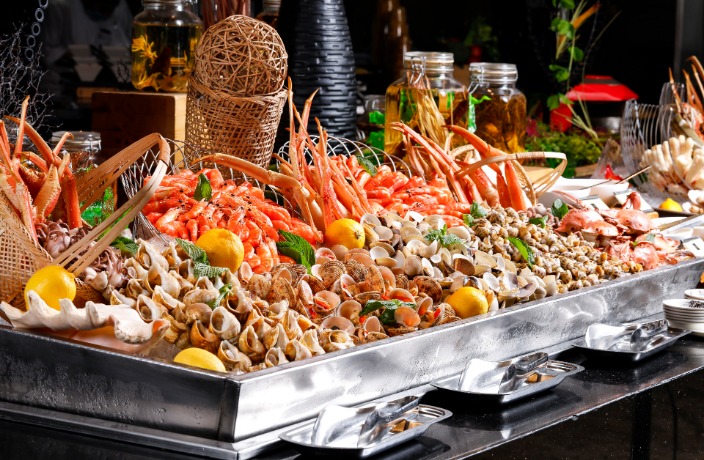 Marriot Hotel Tianhe is launching a variety of promotions covering accommodation, dining, wedding and health club, starting this month to make for an awesome summer in 2020. 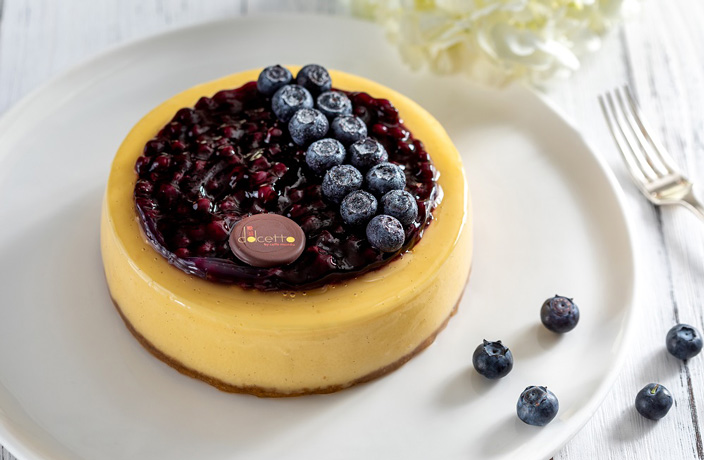 With experience working in China, Malaysian native Chef Mak has come to learn the local tastes.

Tucked away within the labyrinth of small food joints that coexist on the basement floor of Tianhe’s Grandview Mall is Dragon Seafood Roll.

We Tried Sour Spicy Fish Pizza so You Don't Have To

The hotel has teamed up with renowned Austrian automobile manufacturer KTM to offer a superb, sports car theme afternoon tea.