The Guangzhou Evergrande trampled the Kashiwa Reysol 3-1 in Kashiwa, Japan, on Tuesday with the help of a miracle free kick by Paulinho.

The kick, which sailed an astounding 40-yards into the net, has caught many football fans off-guard, according to media reports from the UK. The surprise is the result of Paulinho’s reputation as a flop with his former team – the Trottenham Hotspur.

The match against Kasiwa Reysol was a quarterfinal game in the first leg of the Asian Champions League.

Watch the miraculous goal below (VPN on): 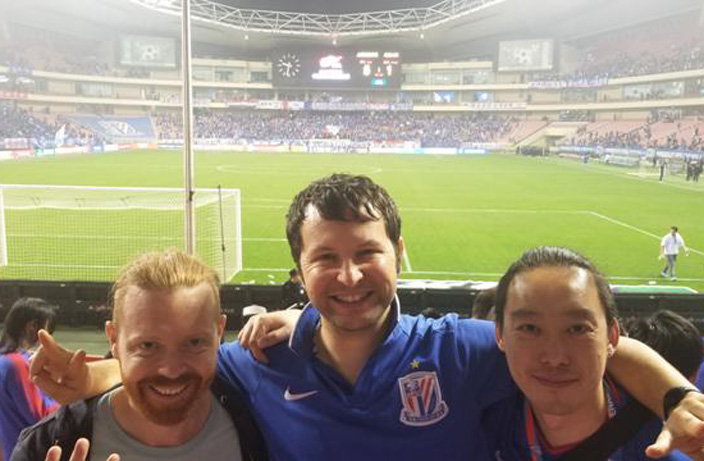