If not for specific reasons, like an unbridled night of KTV or a desperate need for new athletic gear, few people would journey to Tianhe Hui Shopping Mall, despite its convenient location on Tianhe Zhijie. But now that Hero, a new restaurant firing up authentic Southeast Asian, has opened its doors nearby, the mall is swarming with fervent foodies looking for taste with a kick.

No extravagant ceremony or media hype accompanied Hero’s modest entry into Guangzhou’s fierce F&B market, yet the eatery has received positive feedback so far. When asked what secret weapon is used to capture the hearts of even the pickiest Guangzhou denizens, Vincent Liu, the manager of the restaurant, just shrugs. “We innovate.”

By “innovate”, Liu actually means ‘blend.’ Let’s be realistic. Foreign cuisine (mostly) does not yet suit the local market due to differences in palates, climate and availability of ingredients. Only when it is altered, by incorporating more familiar flavors, can imported culinary styles survive. With this principle in mind, Hero prepares traditional Southeast Asian dishes with Cantonese tweaks. 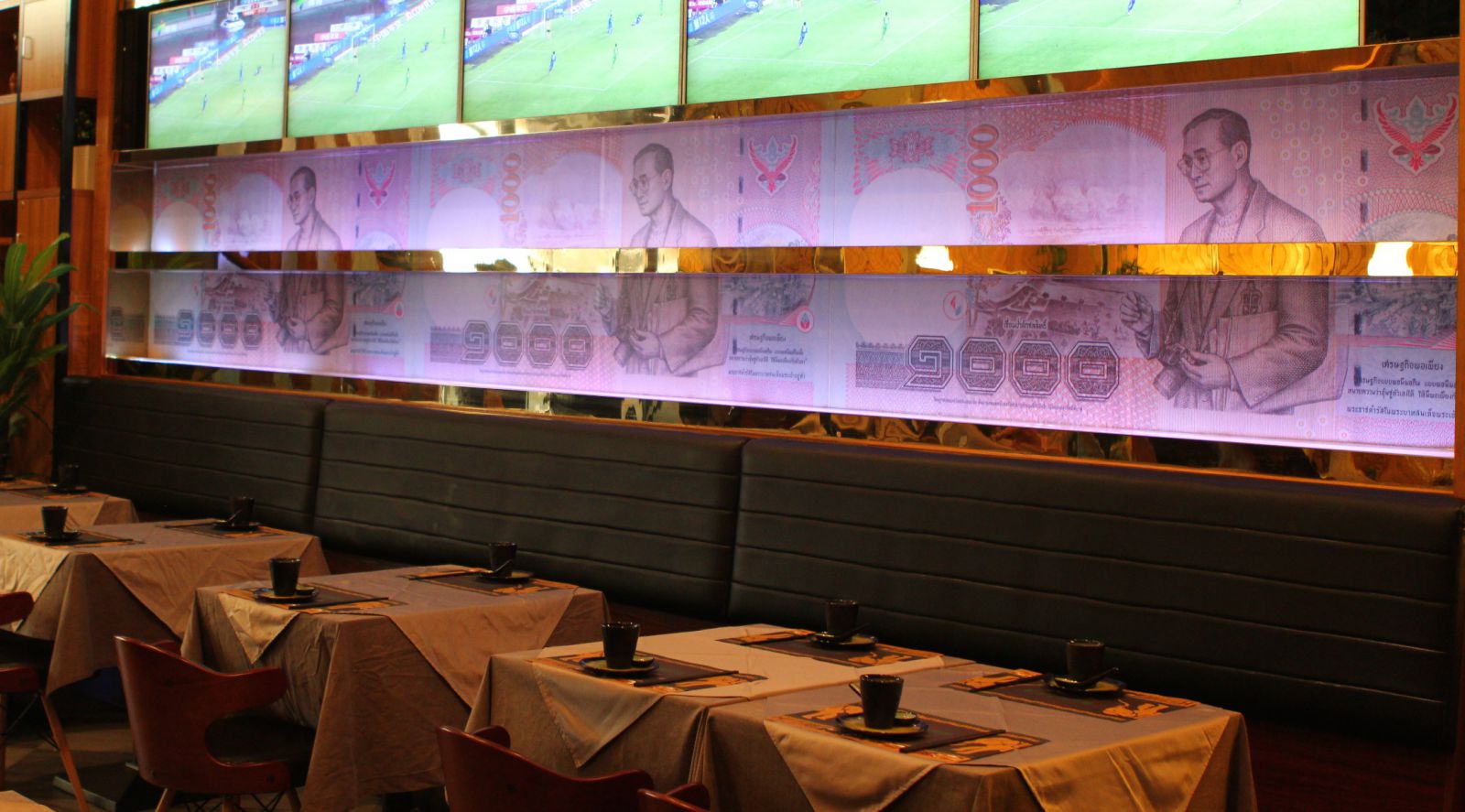 The fried shrimp with Thai sauce and citronella (RMB128) is a good example. Twice deep-fried, the unshelled shrimps can be eaten whole, yet the meat (and shell) have a surprisingly tender texture. Coating the crustaceans is a potent melange of mashed garlic and fermented soya beans, a trademark of Cantonese cuisine. The sliced citronella, on the other hand, pays tribute to Thai dishes. When combined, these seasonings create an intoxicating effect. It’s hard not to reach for another greasy morsel, even though we know we’re in for some extra internal heat, as TCM would warn. 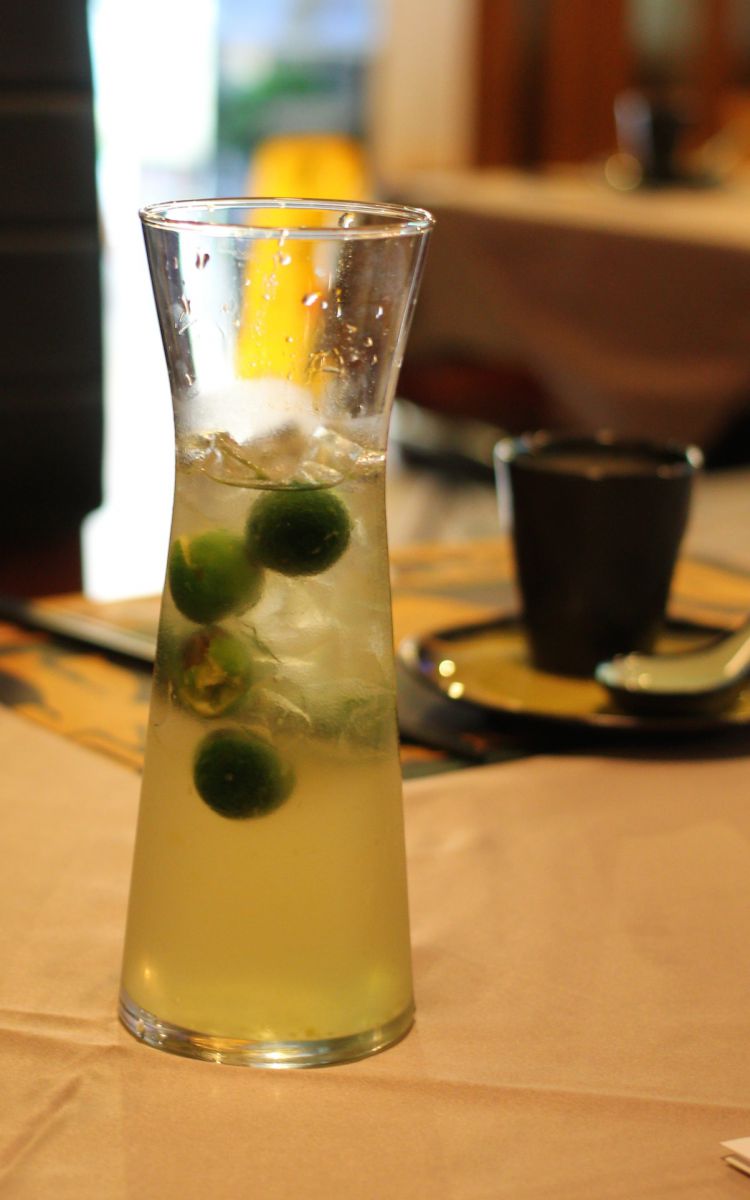 At Hero, the Thai curry, made with a coconut milk base, comes thinner and soupier than its Indian counterpart. The stewed brisket with yellow curry (RMB58) is chewy and milder than expected, a nod to the preferences of local clientele. Though the dish passed our palate test with flying colors, it’s worth mentioning we had quite a stand off with the potato blocks, which failed to soak up any of the rich curry.

After diving into robust fare, it’s nice to balance the meal with a lighter beverage. The iced lime drink (RMB15) is a go-to summer indulgence in most Southeast Asian countries. Sweet and sour, this chartreuse treat refreshes with a tangy aftertaste that combats the fiery remnants of plentiful hot peppers.

As satisfying as the food is, Hero’s interior leaves much to be desired. Decked out in a murky tone, the whole restaurant feels dim and unappetizing. And the abhorrent Thai currency wallpaper is just plain creepy when paired with such a somber environment. Still, if you’re yearning for spicy fusion and could care less about ambiance, Hero just might save your day.