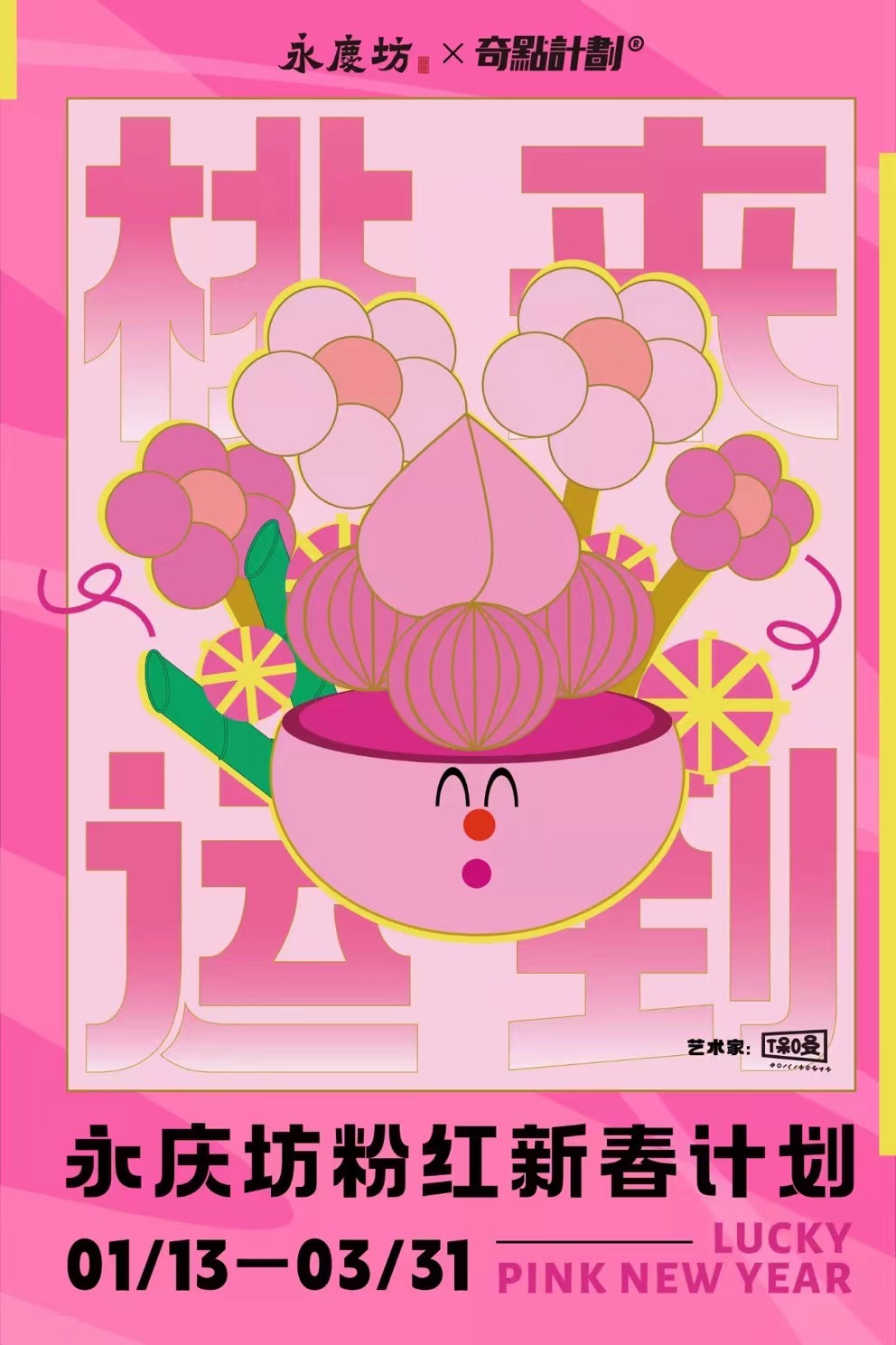 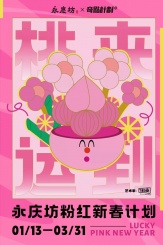 Rich and varied forms of activities, rich atmosphere of the festival scene

Greetings for the Spring Festival: January 13th at 14:30

The flower boat cruise: From January 18 to January 20