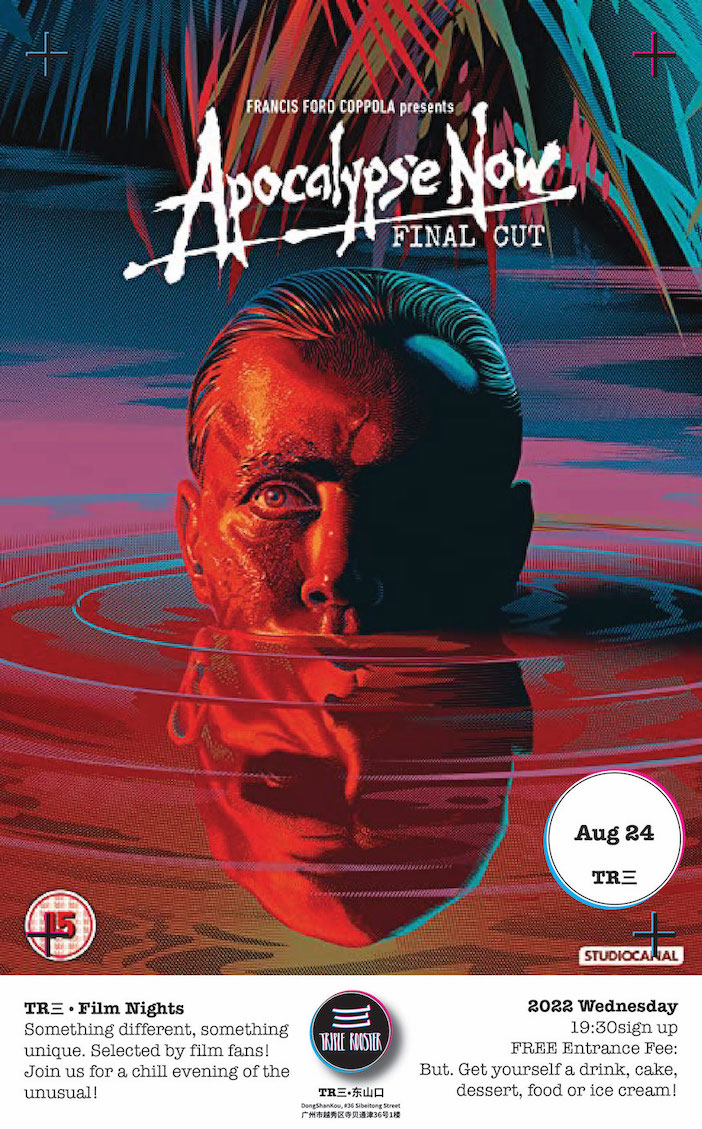 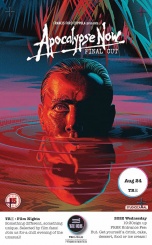 Marlon Brando is back in Coppola's highly awarded acclaimed discussed and listed 1979 film.

Starring Martin Sheen, Robert Duvall, Dennis Hopper, Laurence Fishburne and others who tell the story of Captain Willard who's sent in a dangerous mission to assassinate a renegade Colonel.

We will show the original Directors Cut.

Let's get blown away all together.