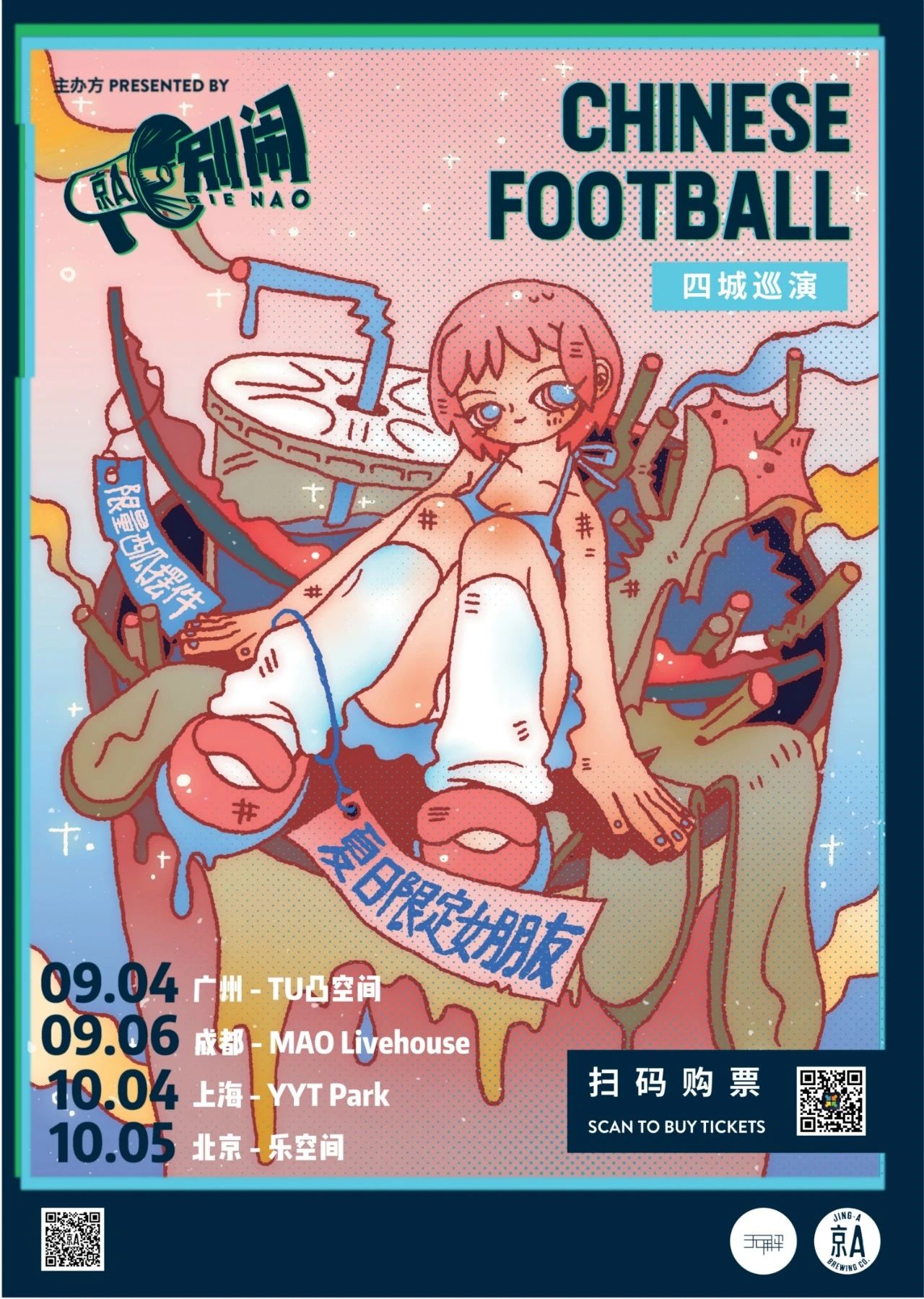 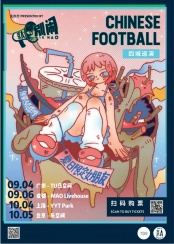 In September, JingA and Wooozy are proud to announce that we will be traveling the length and breadth of the country with one of our favorite bands, Wuhan’s finest: Chinese Football.  We will be playing 4 cities around post lockdown China in September and October, and there will be a brand new beer collaboration from JingA in advance of the tour. We are excited and honoured to work with one of China’s most exciting bands on both the shows and the beer.

Chinese Football formed in Wuhan in 2011, ironically naming themselves after the American emo band amid thoughts that American Football would never reunite and that Chinese Football the band would not last.

Join us for these shows . Come try out the beer that JingA believe best represents this band from one of China’s three furnaces paired with music from one of the most accomplished bands of the ‘10’s.  We’ll see you in September.