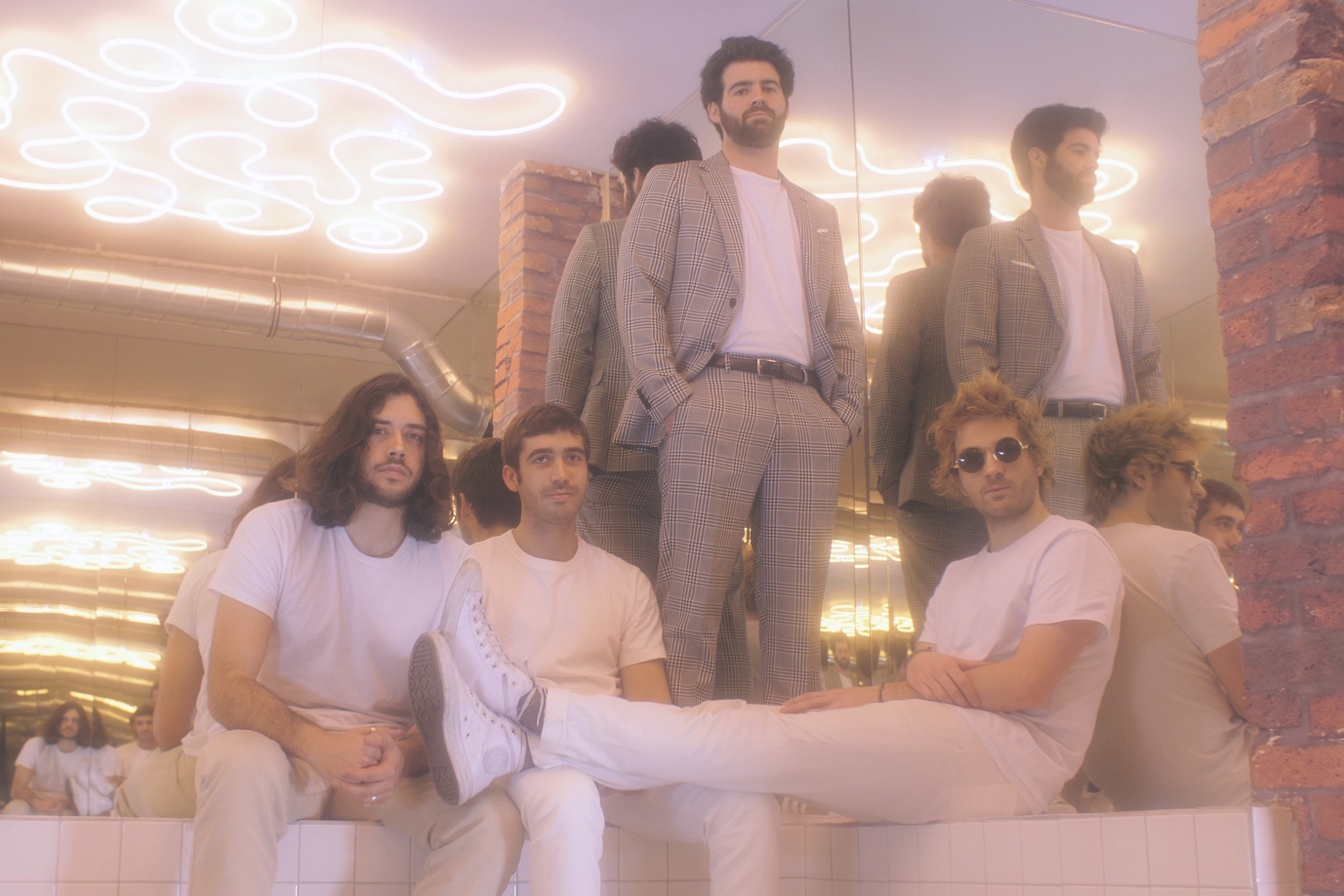 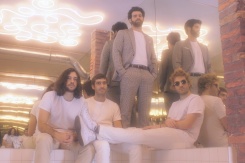 Map of The Canton Place