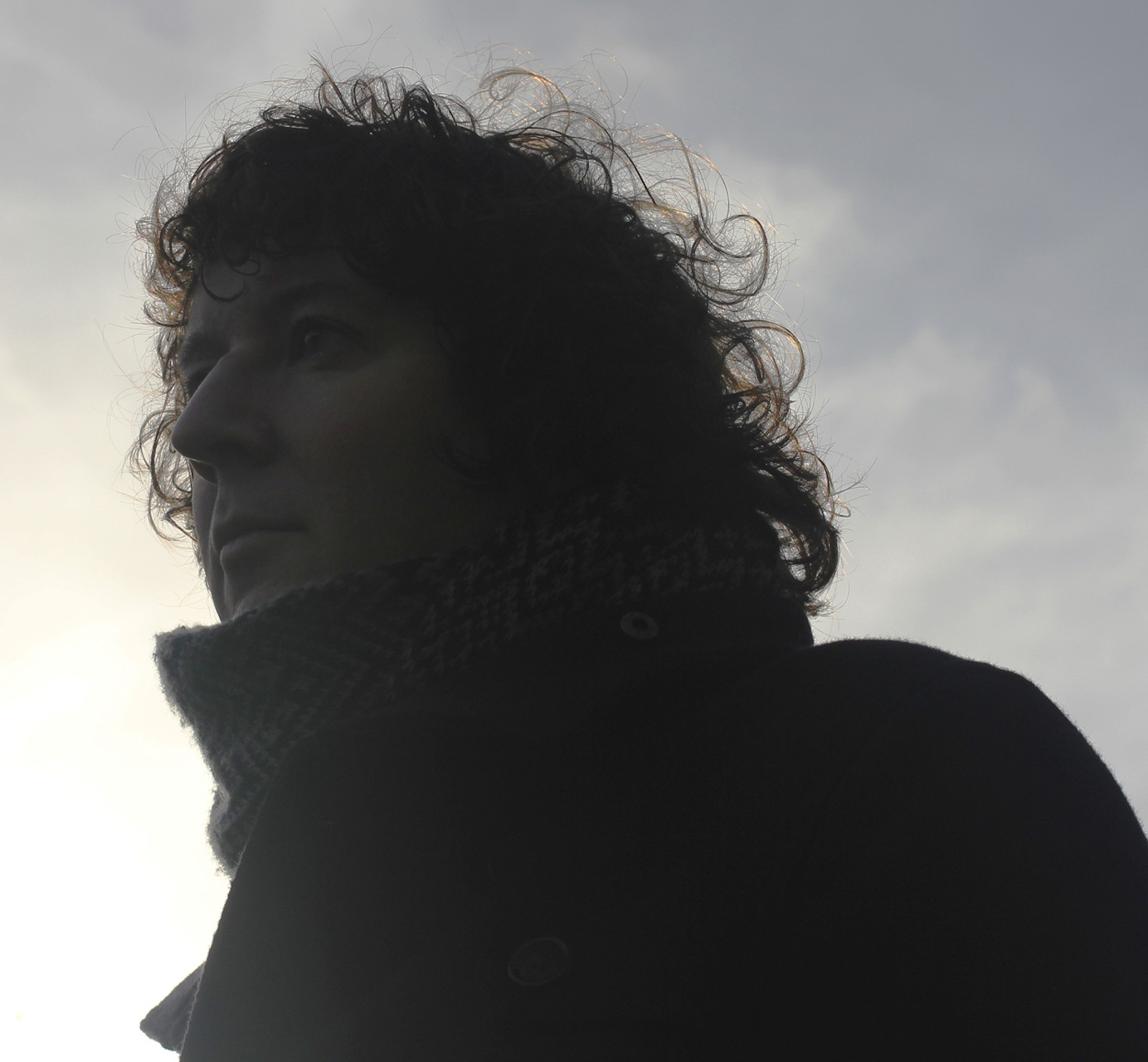 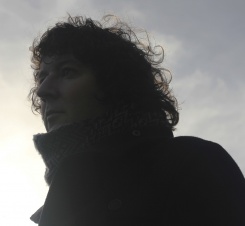 After his 2015 tour of China, songwriting talent Ally Kerr returns to the Middle Kingdom this month with his latest album, Upgrade Me. Melodious, heartfelt, beautiful, wry and wistful are words that have been used to describe the Scotsman’s folk-tinged pop, as demonstrated on his new album.