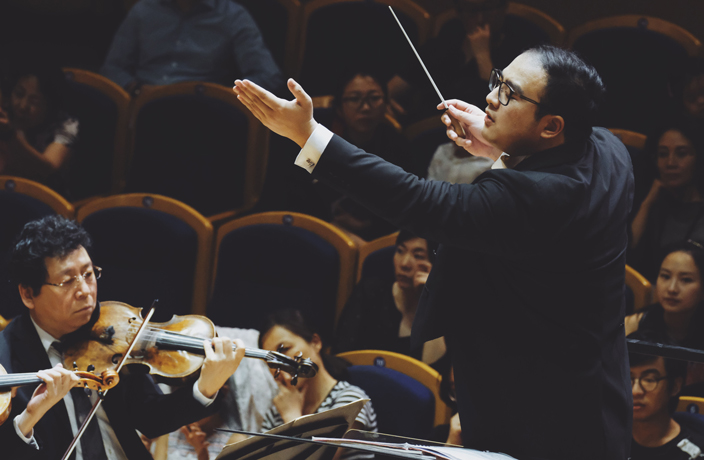 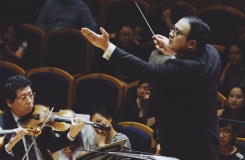 John Williams is a household name, known for composing music for some of the most famous films of the 20th century. Having created music for over 90 films, the renowned American composer won five Oscars, 18 Grammys and three Golden Globes over the course of his musical career, which spans over 50 years. This Valentine’s Day, a concert featuring movie scores from Star Wars, Jurassic Park, Superman and Raiders of the Lost Ark, among other well-known films, will be staged at Xinghai Concert Hall.