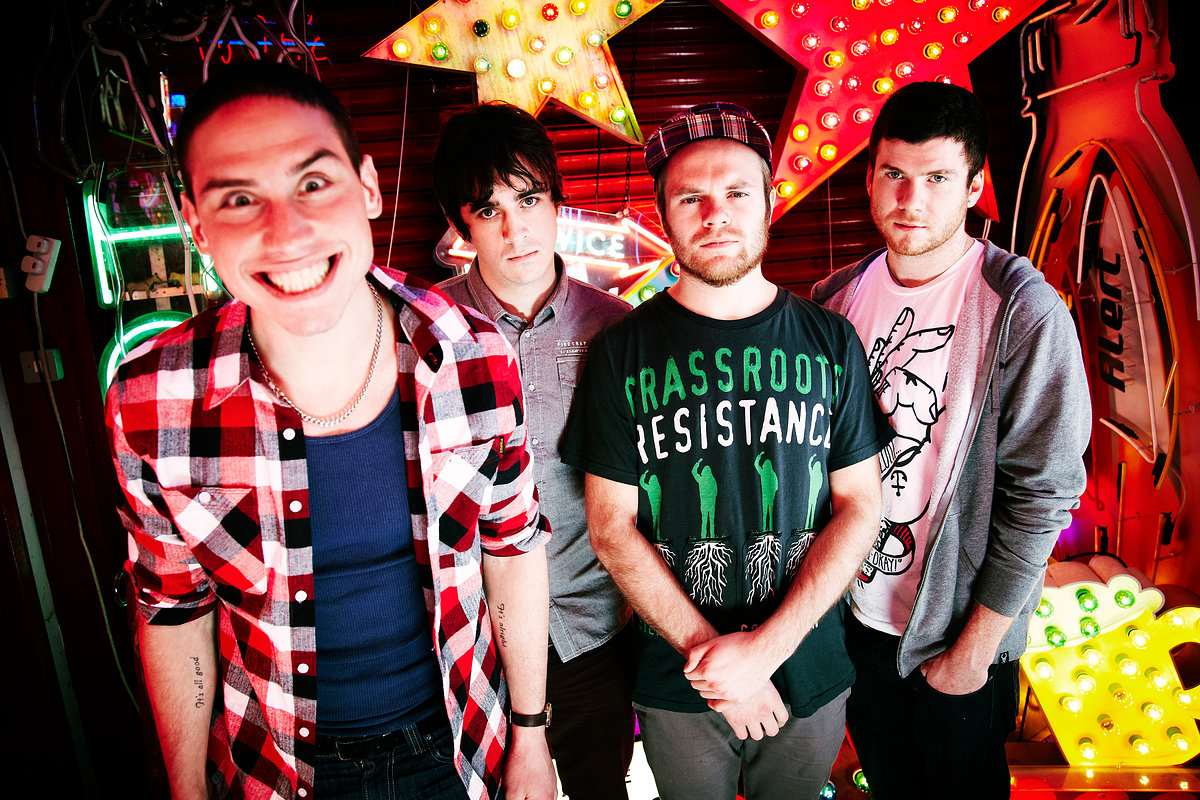 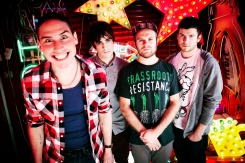 British Rock band Enter Shikari have gone through quite a metamorphosis over the past few years. From singing about politics on their 2015 release, The Mindsweep, and now feeding off inspiration from electronic acts like Depeche Mode on their most recent album, The Spark, Enter Shikari have all but thrown off the burdensome Nu-metal tag they were laden with early in their musical career. They arrive in Guangzhou as part of their Asian tour, which also takes in cities like Bangkok, Singapore and Taipei.