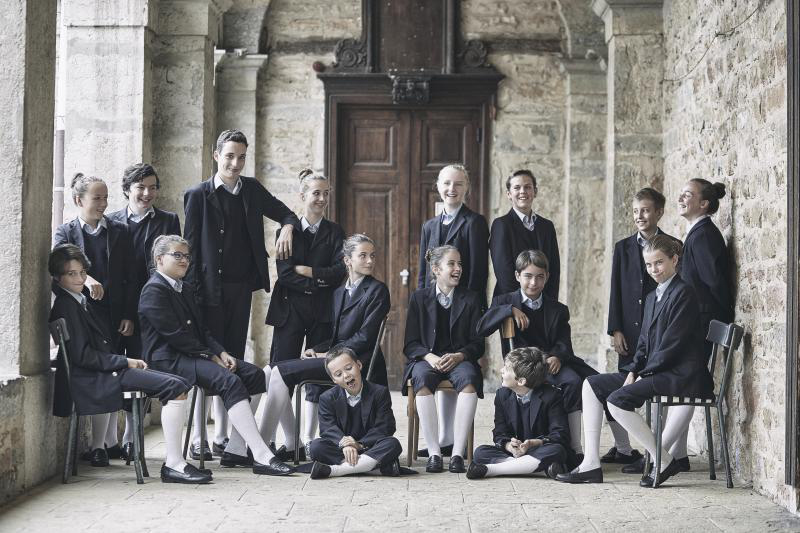 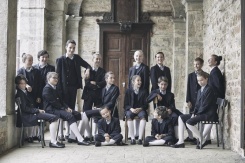 The French film Les Choristes has made them famous worldwide – or rather, they’ve made the film world-renowned. They are the Little Singers of Saint Marc, who provided vocals for the film’s soundtrack. From church choir to movie scores, the Little Singers’ performances have been applauded by audiences in churches, concert halls and music festivals around the world.