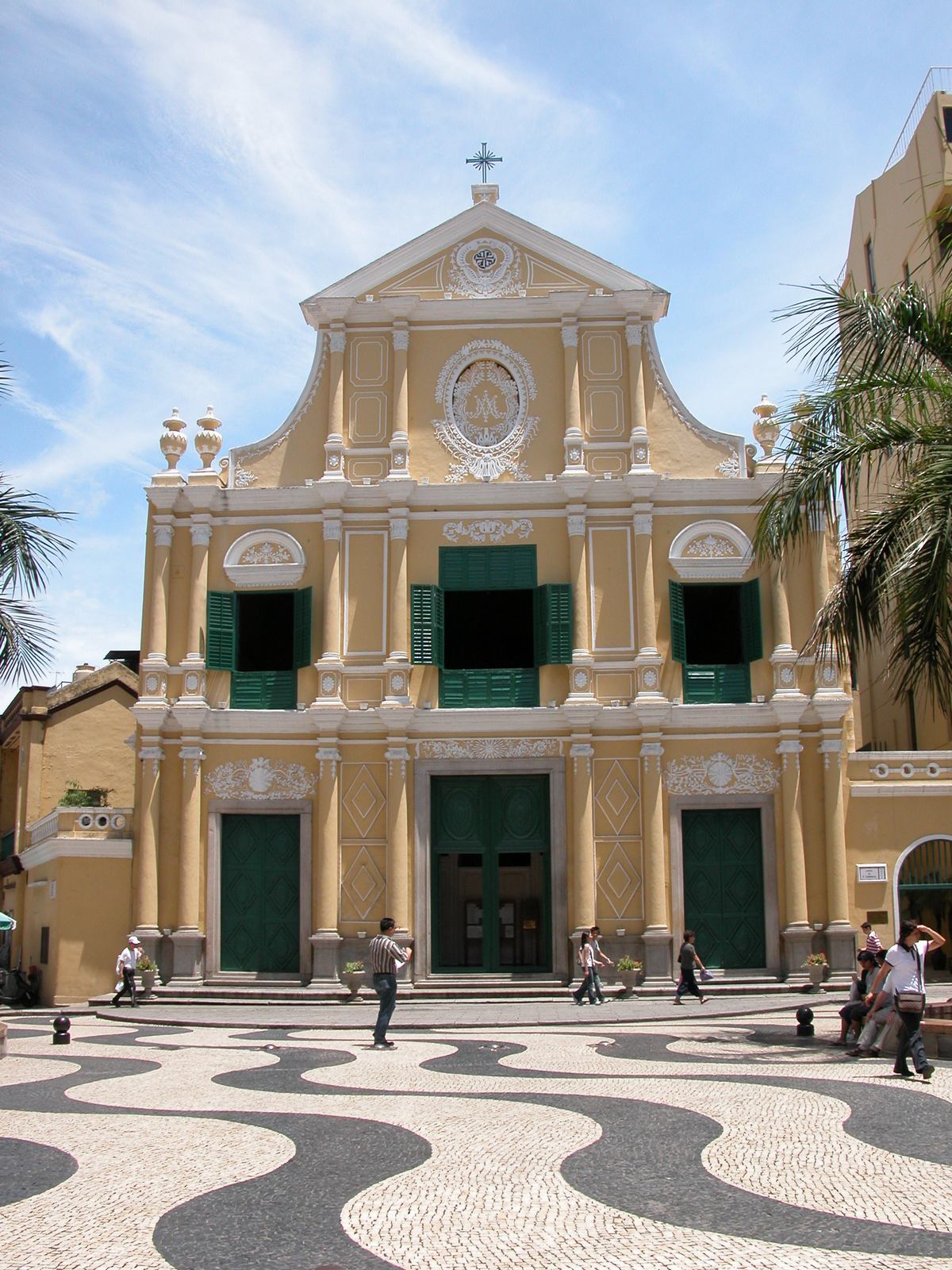 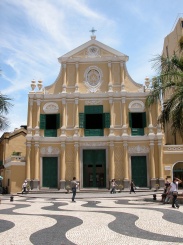 The Treasure of Sacred Art has a collection of around 300 artefacts dated from the 17th to the 19th century, such as sacramental objects for Mass in silver, bronze and gilt; religious statues in wood, plaster and ivory; sculptures of biblical characters, liturgical vestments and oil paintings, among them a painting named St. Augustine of the 17th century is of particular great historical value. In the Treasure of Sacred Art, two bells dated to the 19th century of the Church are also exhibited.

On 15th July 2005, the Historic Centre of Macao was officially listed as UNESCO World Cultural Heritage. The St. Dominic's Church is a significant historical monument of the Centre.

From 4th to 13th May every year (Procession of Our Lady of Fátima).