In a series of articles and photographs, we're taking a look at how Guangzhou has evolved in the past century. This section examines the snapshots taken by visiting missionaries more than 100 years ago.

On the dusty lanes of early 20th-century Guangzhou, it would have been rare to spot a local resident fiddling around with a tripod. Instead, visiting missionaries were often the ones to develop snapshots of old Canton, though many of their photographs spent decades buried in basement archives overseas.

The images featured here only resurfaced in the fall of 2013, when George McKibbens, an avid historian based in Guangzhou, stumbled across one of the photos online and traced its origin back to the Presbyterian Archives Research Centre in New Zealand. From old dentist shops to mass protests, the complete collection reflects the experiences of Presbyterian missionaries Alexander Don, George McNeur and Annie James among many others, who worked together on the Canton Villages Mission from 1901-1951.

This past April, with additional support from the Guangzhou government and New Zealand Micrographics, over 2,000 photographs from the archive were scanned and added to the Guangzhou Library. Now, for the first time ever, a visual trip back to historic Canton is literally only a metro ride away.

Above, you can see Guangzhou's bund, which was packed with protestors on March 30, 1911, after the provincial assembly's decision to prohibit lotteries and make all gambling illegal. Scroll down to see more vignettes of daily life. 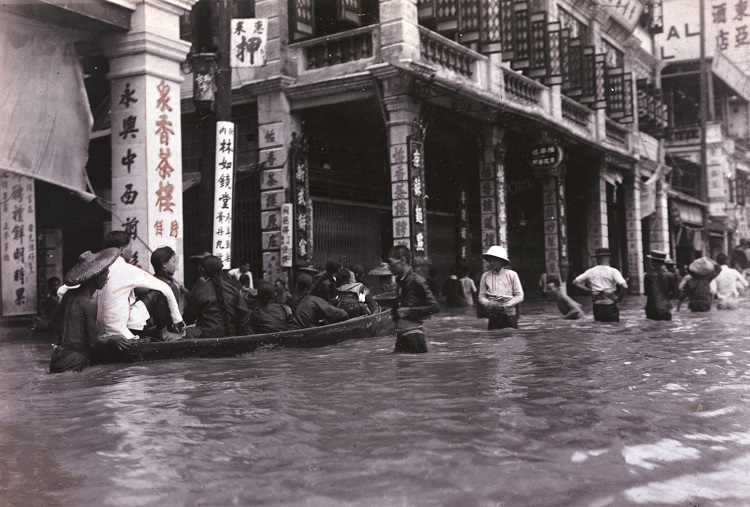 The bund during the flood of 1915, when the new city and Shamian were submerged for 10 days to a depth of 6 to 10 feet after dikes burst on the north river. 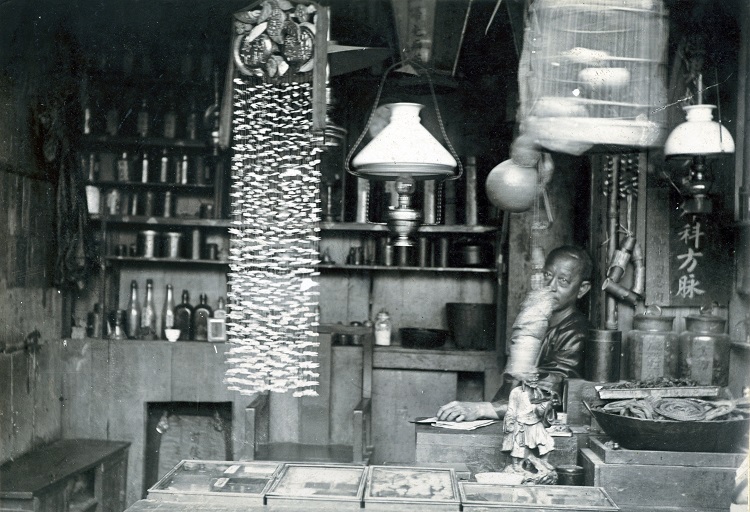 An average dentist's shop in Canton. 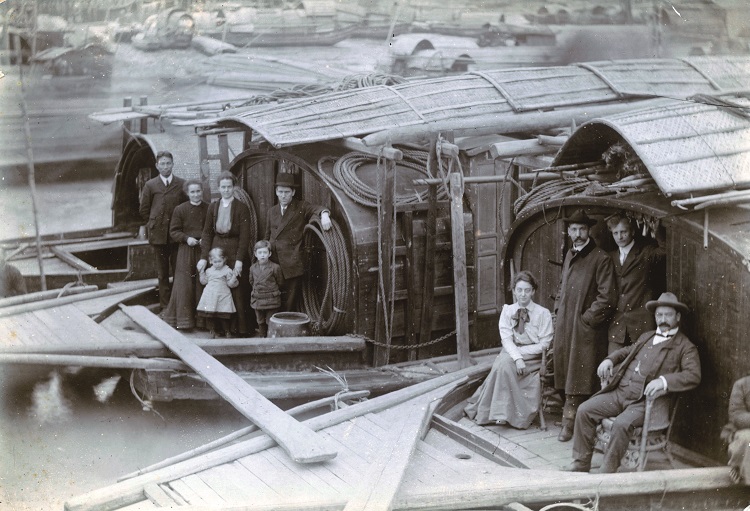 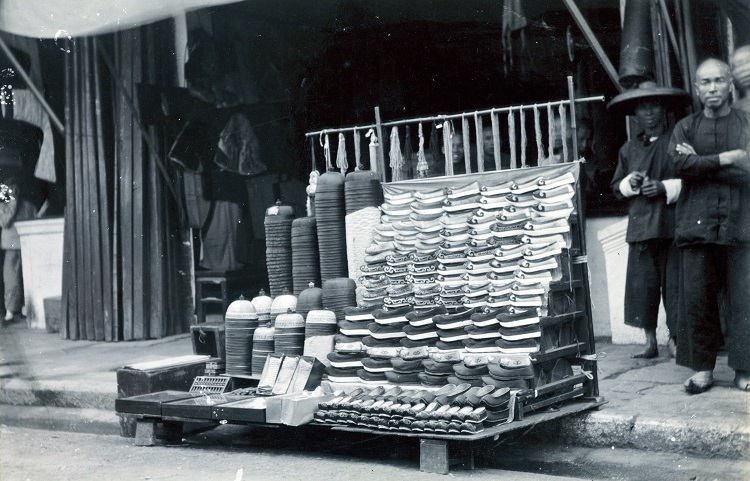 Booth on a street in Canton selling hats and shoes. 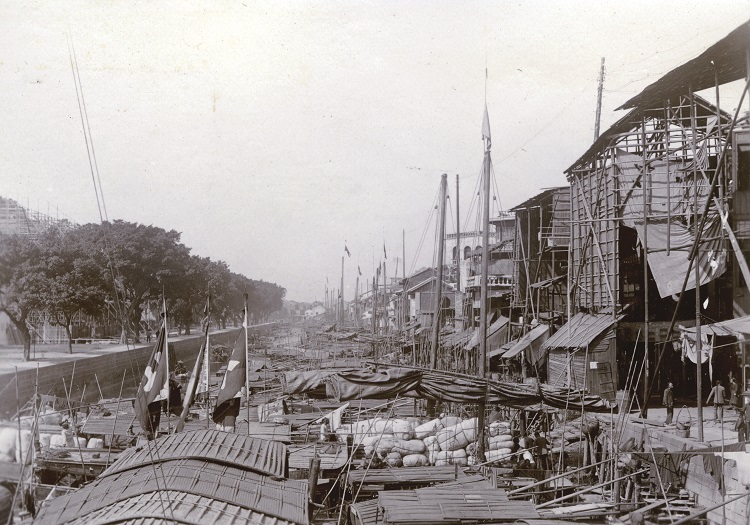 A view from Shamian Bridge looking down the crowded canal and street. 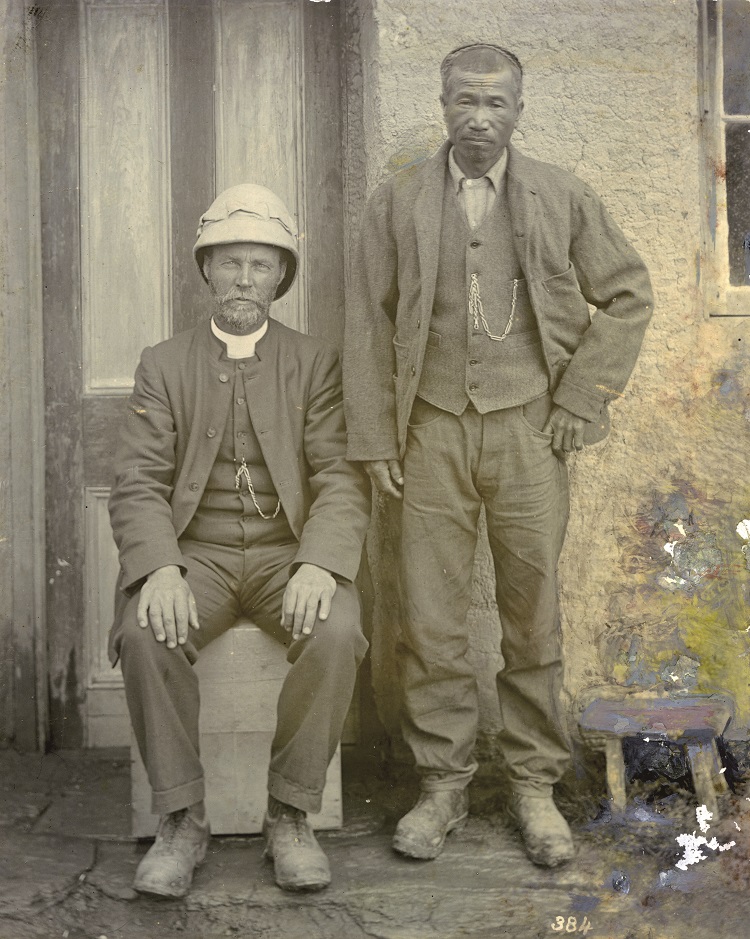 Alexander Don with James Shum, who was born in Panyu and was possibly the only Chinese miner Don converted. Photo taken in Ida Valley, New Zealand, in 1902.

// All photos courtesy of the Presbyterian Research Centre, New Zealand.