Debating and enumerating the best driving roads in the world is a frequent topic of discussion for petrolheads the world over.

China's champions in the great debate are typically the Friendship Highway between BFFs China and Pakistan, the Guoliang Tunnel Road carved into Henan's Taihang Mountains, and the Tianmen Mountain Pass in Hunan.

DON'T MISS: Anhui driver ignores dying woman by roadside only to find out later she was his mother

Well, looks like there's a new sheriff in town - in the form of Hubei Province's 'Sky Road' mountain pass. Located in western Hubei's Enshi Tujia and Miao Autonomous Prefecture, the Sky Road hugs the jagged hills as it slices its way down into the valley. 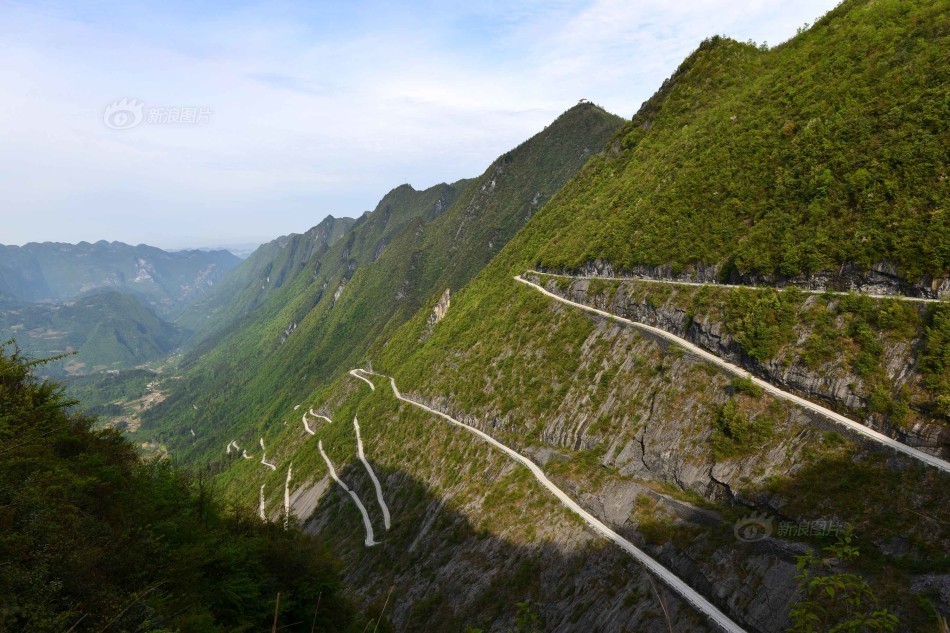 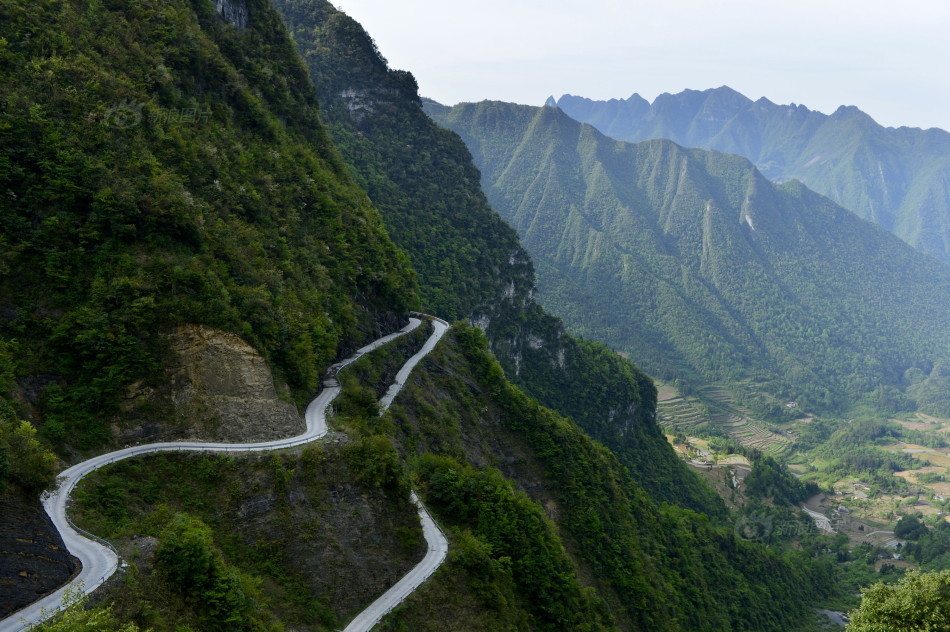 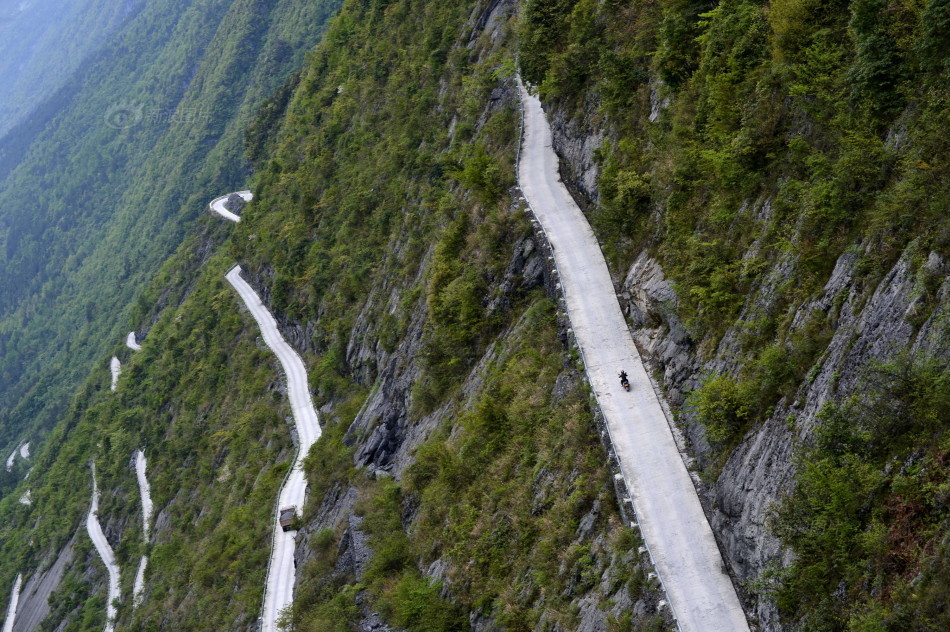 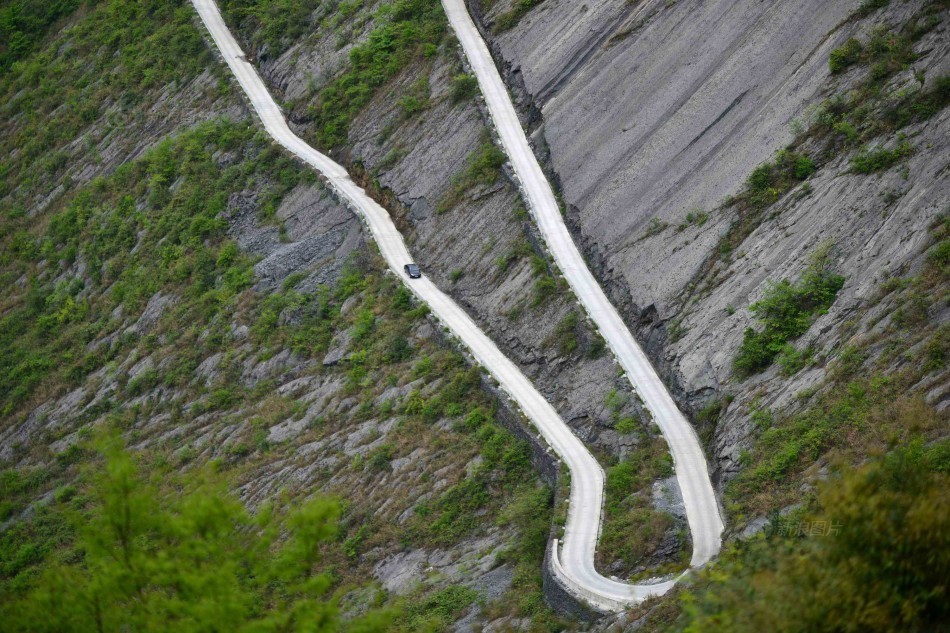 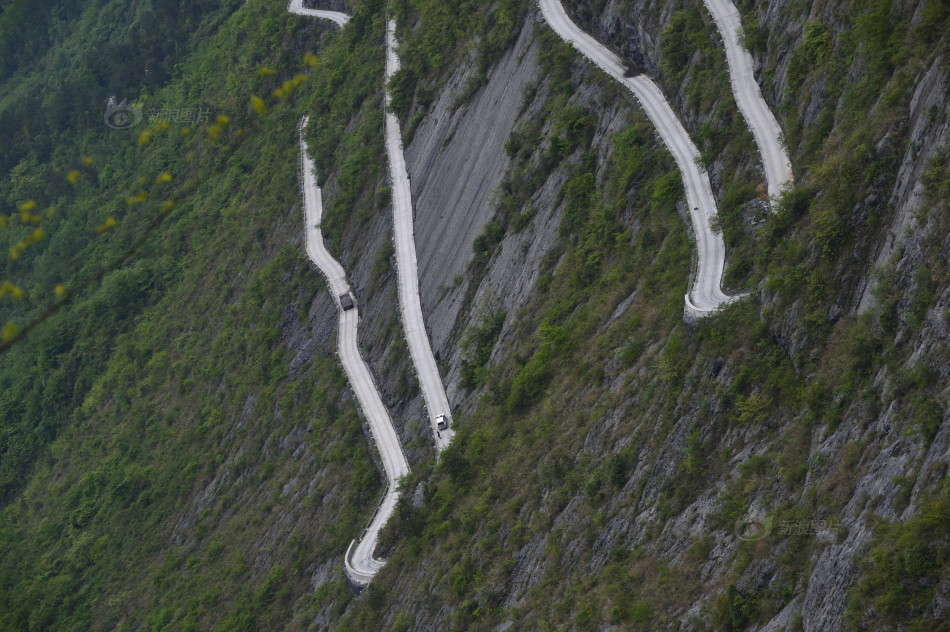 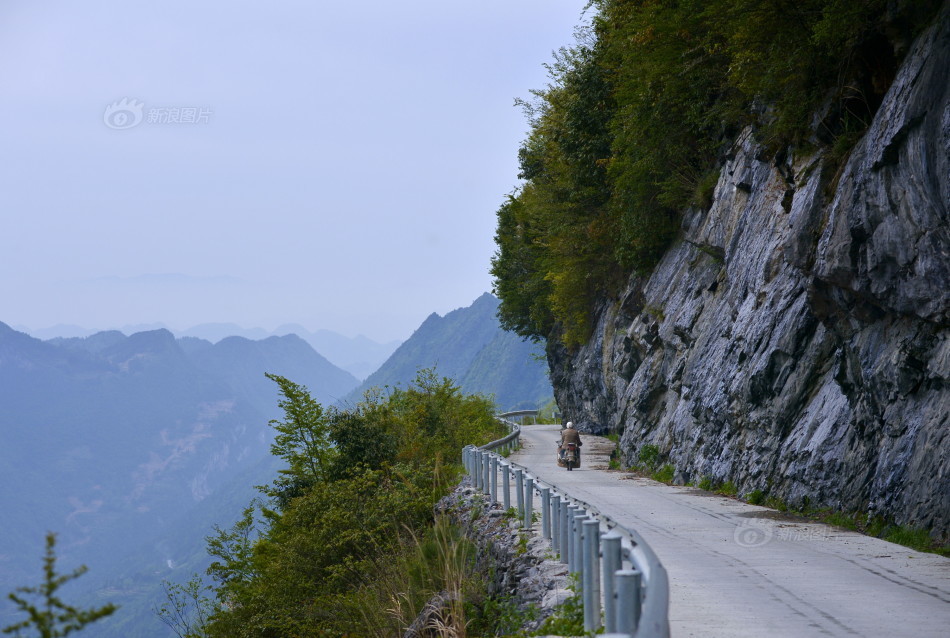 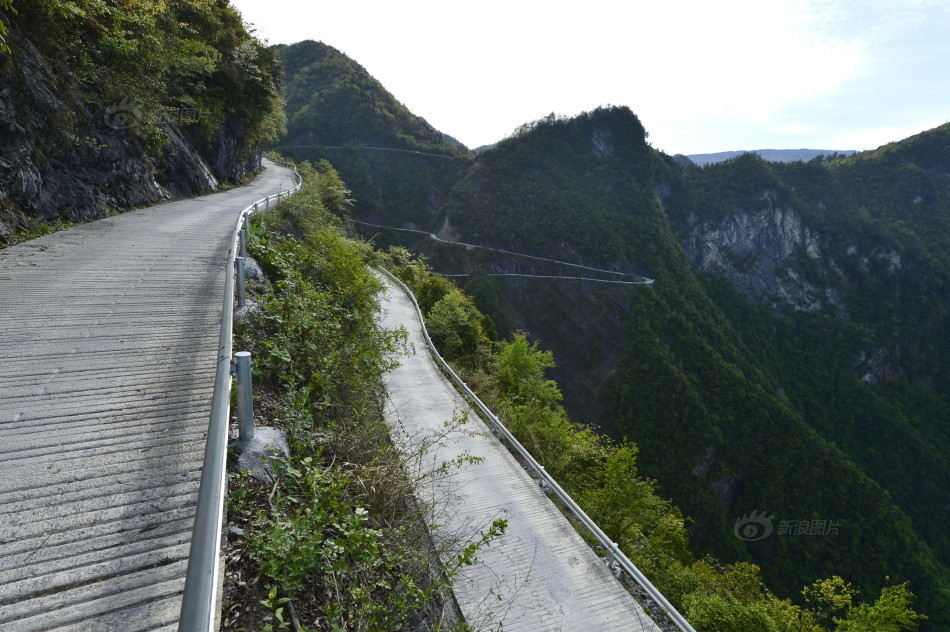 RELATED: Jiangsu legend hauls minivan on back of tricycle

Fog curls around the switchbacks in springtime and in winter the daunting hairpin turns are made even more treacherous by snow and frost upon the surface.

Navigating the snaking path definitely takes above-average driving skills, so if you take on the Sky Road challenge just pray one of these cretins isn't behind the wheel as well... 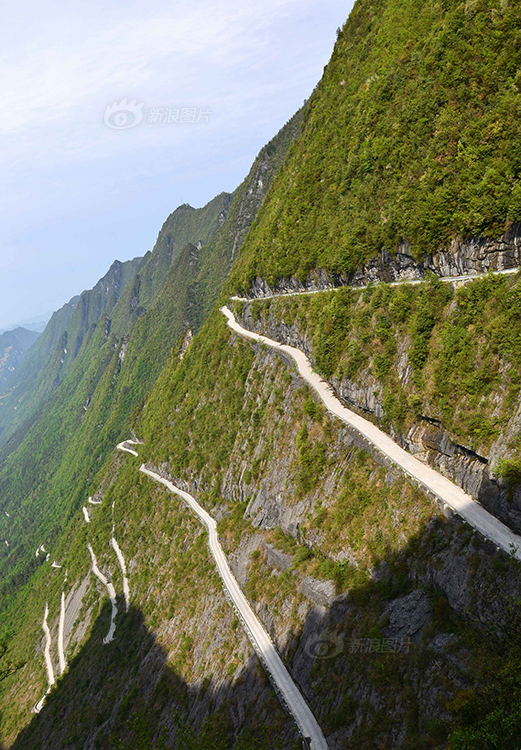 If this turns out to be a guerrilla advert, we're guessing Red Bull.

A motorcycle firm in Zhengzhou, Henan has created a 4.7m-long motorcycle, hoping to set a new Guinness World Record.