The wrath of the gods is expected to descend upon Zhengzhou any moment now after visitors to a shrine in the Henan capital were captured in a sacraligous frenzy, greedily snatching offerings of fruit laid out for the Yellow Emperor.

Temple staff had to swoop in to remove the fruits and grains and save them from the ravenous hords. According to one staff member, this happens every year and this year was actually not as bad as it has been in the past. 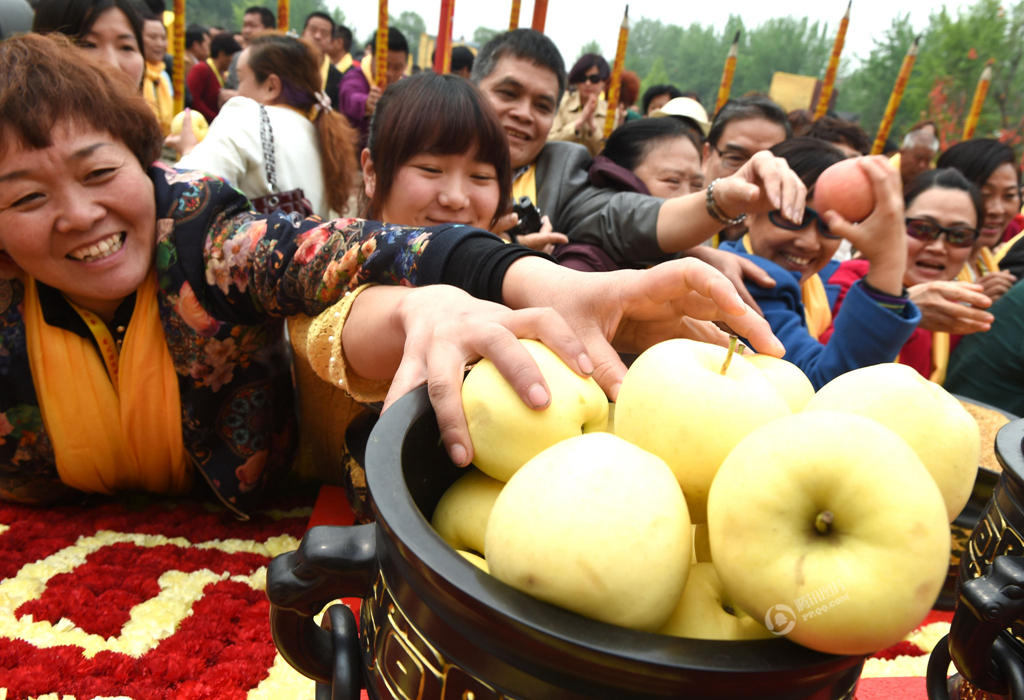 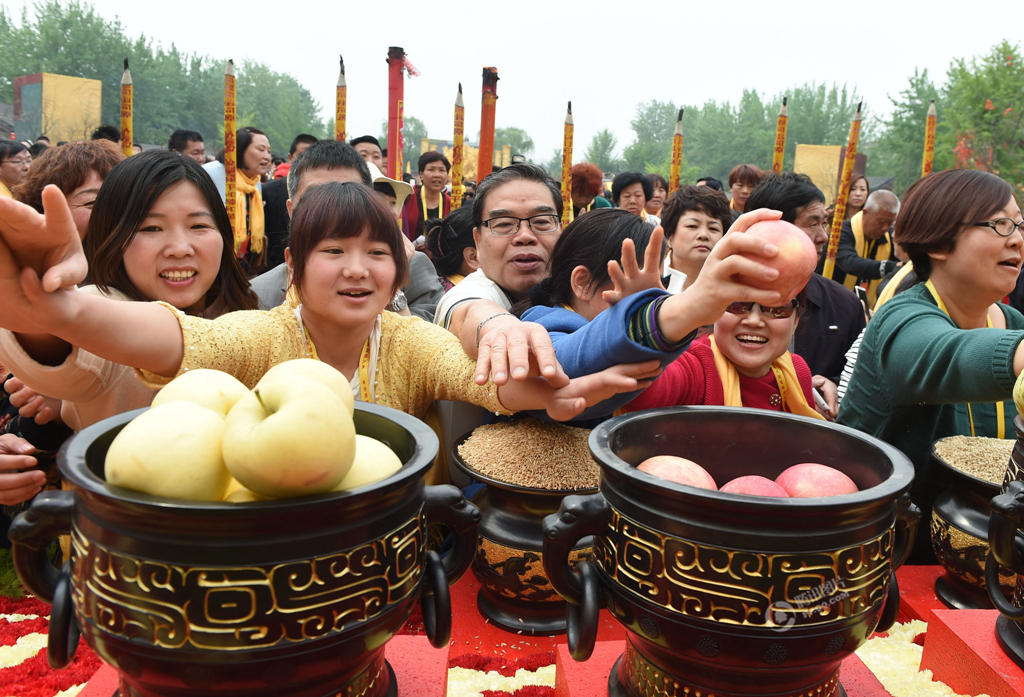 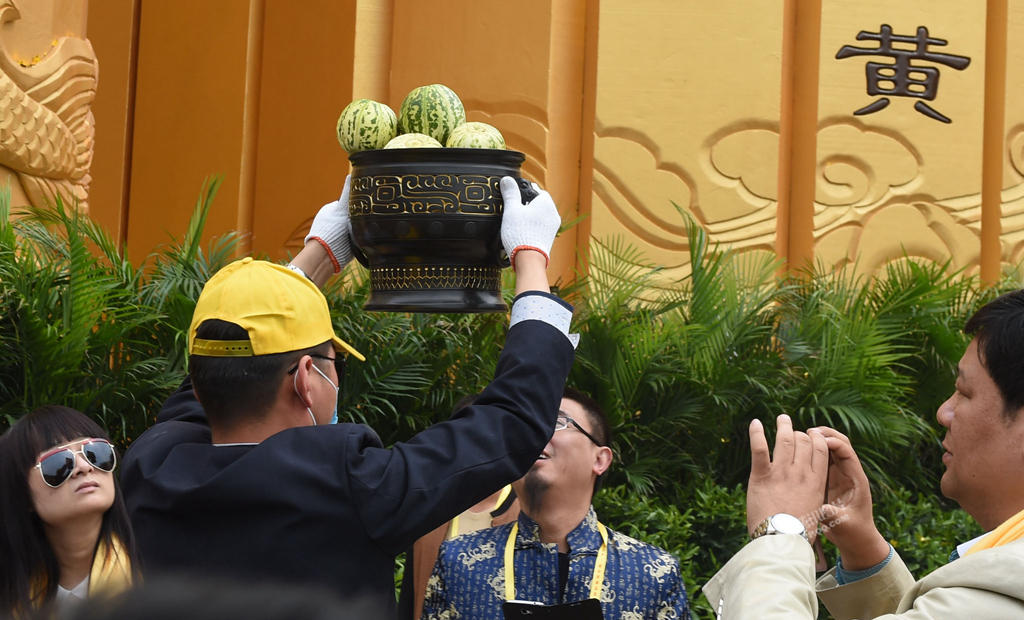 Needless to say, Huangdi is going to be pissed. Watch out, Zhengzhou, dude's got winged lions and an entourage of tamed bears.