A 30-meter-tall blow up doll is now lying in Nanjing's Wanda Square, near Jiqingmendajie metro station. Dubbed "Badi" - a clever play on the Chinese name for Barbie, "Babi" - the blond, blue-eyed and buxom mock-up is intended to teach the former capital's kids about human sexuality.

Kiddies can climb into Badi and explore her innards via two entrances located at the bottom of her feet. Unfortunately, no other access points have been listed. Under the canopy of Badi's breasts is a ball pit for the wee ones to bounce around in while her biology is explained via a series of diagrams. 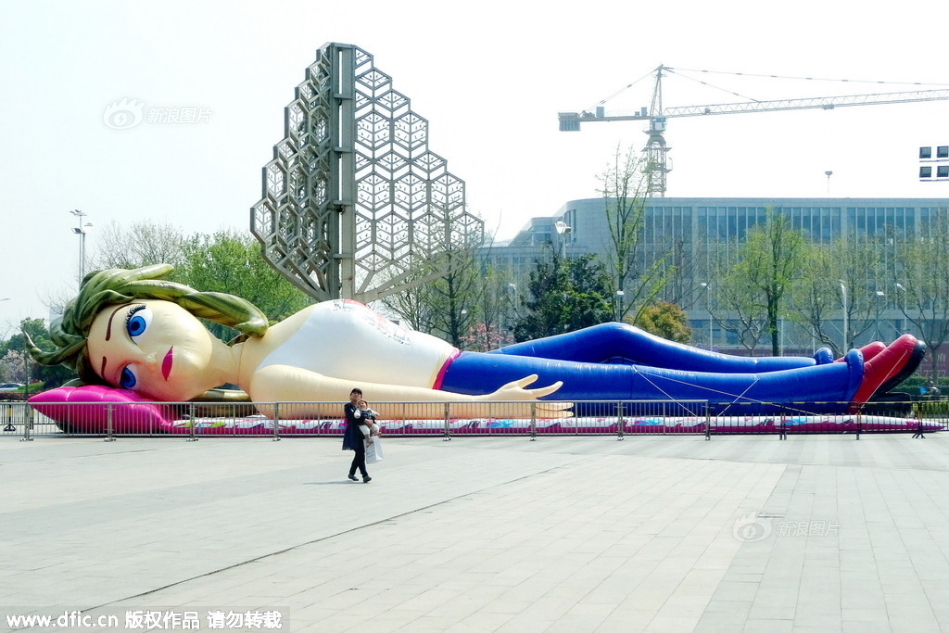 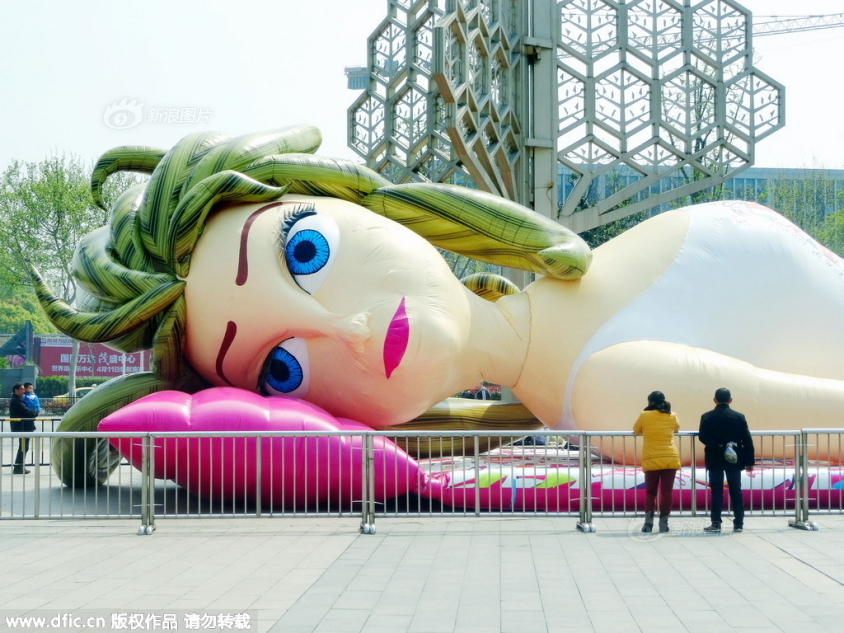 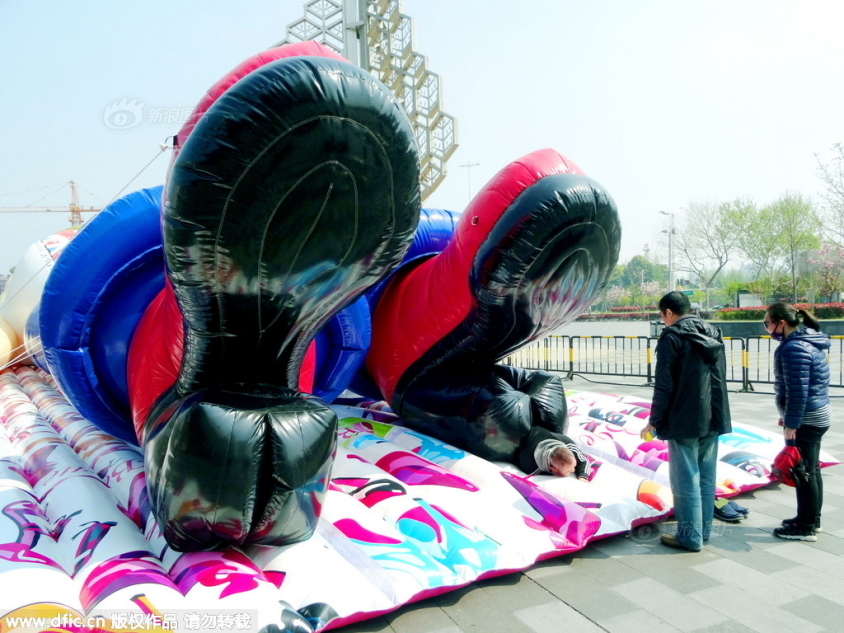 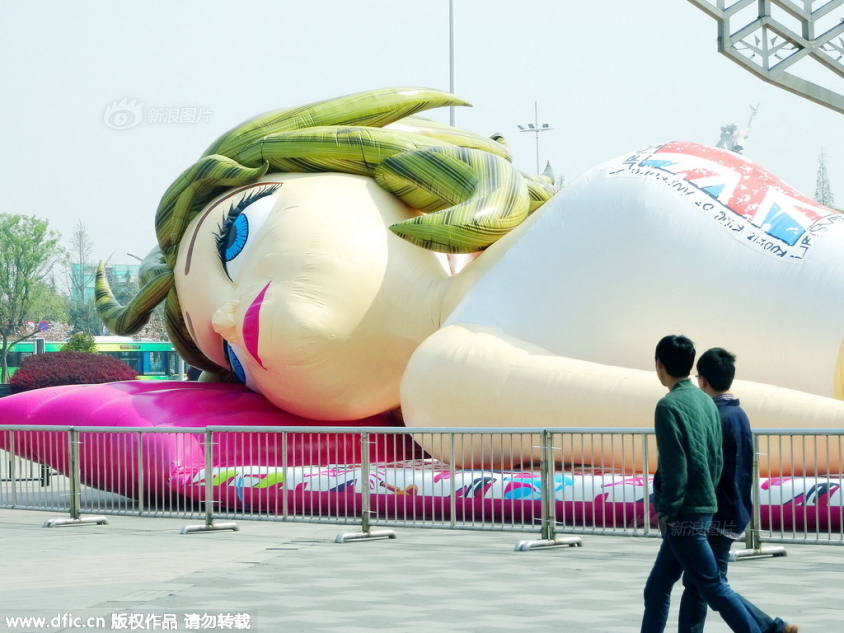 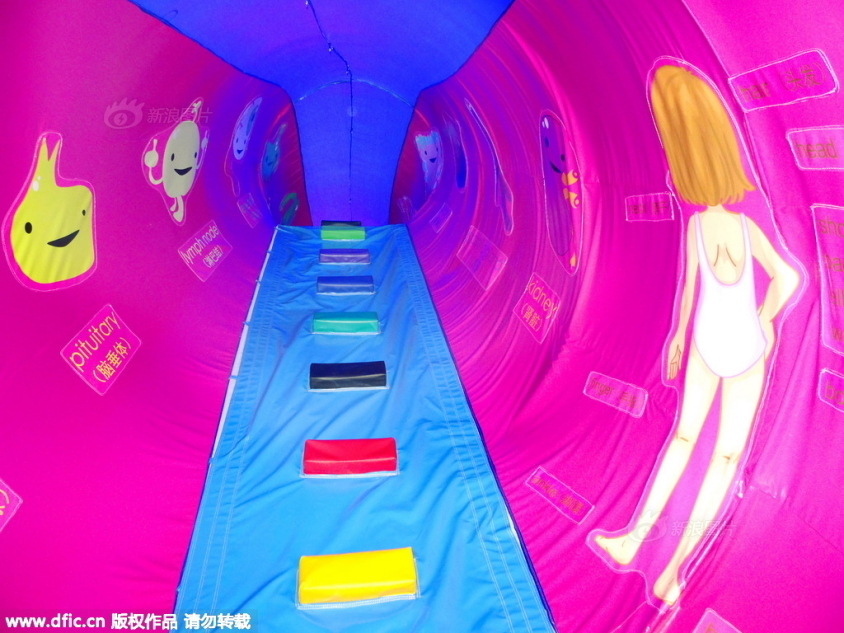 More sex ed is something China desperately needs, but last year saw a spate of attacks against teachers for even raising the topic. In one memorable incident, a sexology professor had excrement dumped all over him by a puritanical protestor.

For that reason, we support the Badi imitative and eagerly await the day when every Chinese city has its own.