Hitting Hong Kong's Rugby Sevens dedecked in outlandish fancy dress has become a time-honored institution in the territory, and over the past four decades the legendary South Stand has been home more colorful costumes than you'll find at any Halloween bash.

The weight of his tradition and the expectation of inevitable 'Best-Dressed' galleries can weigh heavy on some, but one group of revelers at this year's tournament has managed not just to captivate locals crowds but go viral the world over. 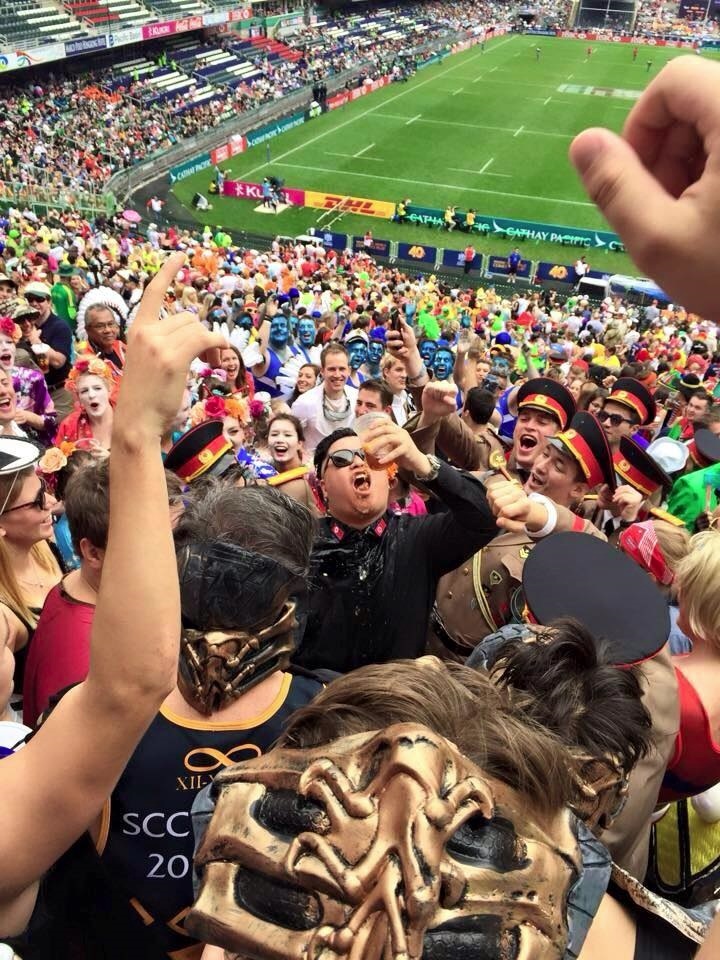 Reddit, Ladbible, The Chive, Unilad, The Daily Telegraph and many more have all been set alight by this rugby fan turned Kim Jong Un impersonator and his entourage resplendent in DPRK military garb.

On r/photoshopbattles, the image of the dear leader chugging a lager inspired the following masterpieces: 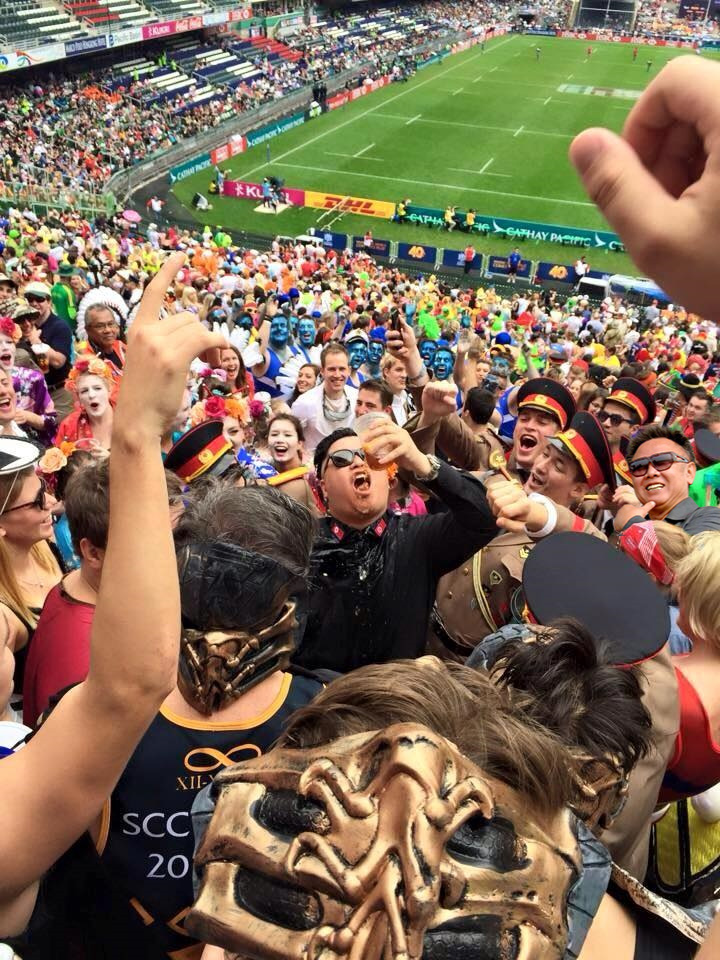 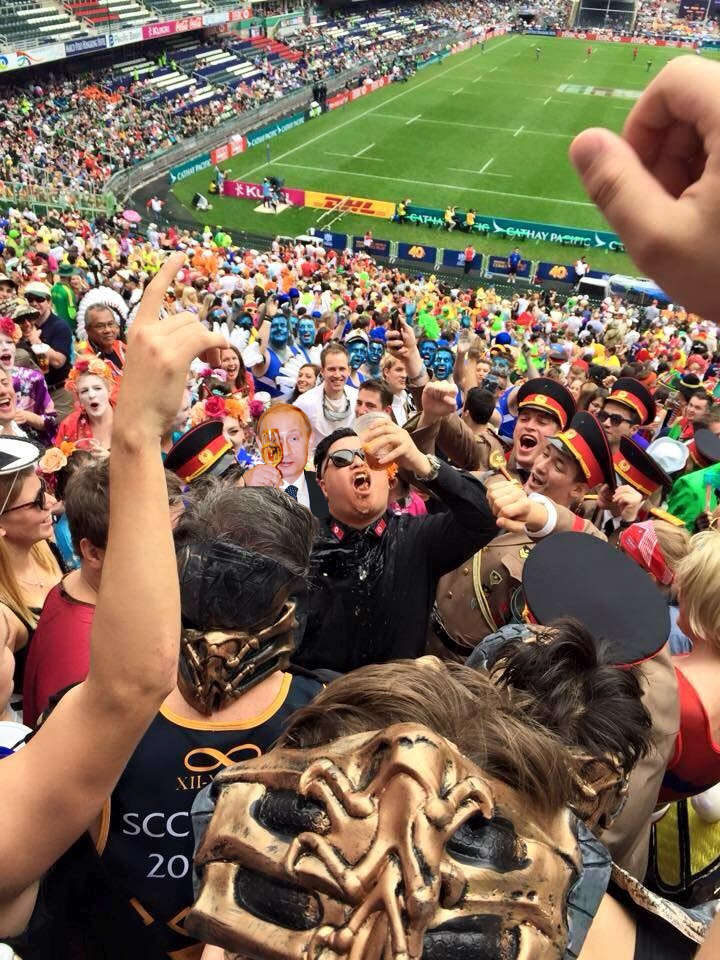 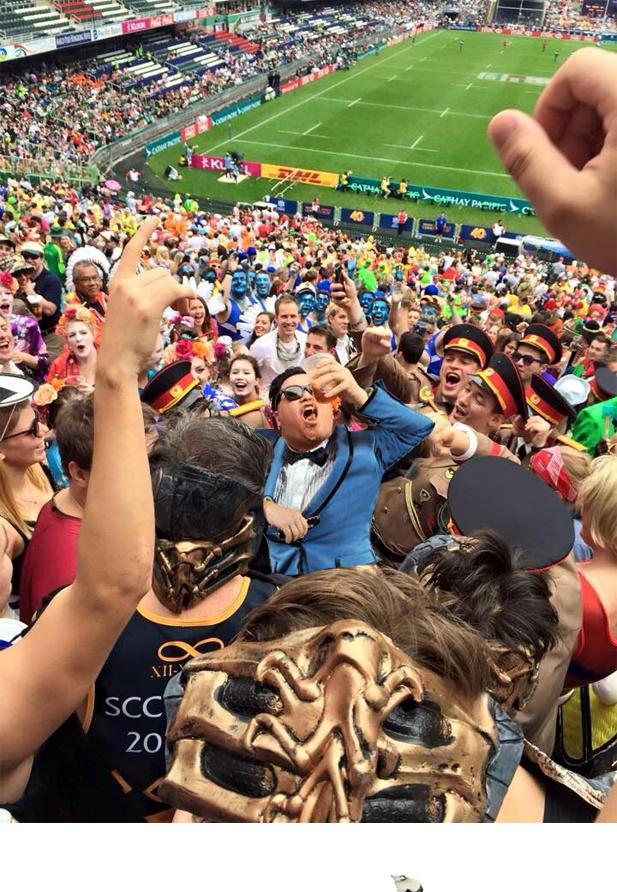 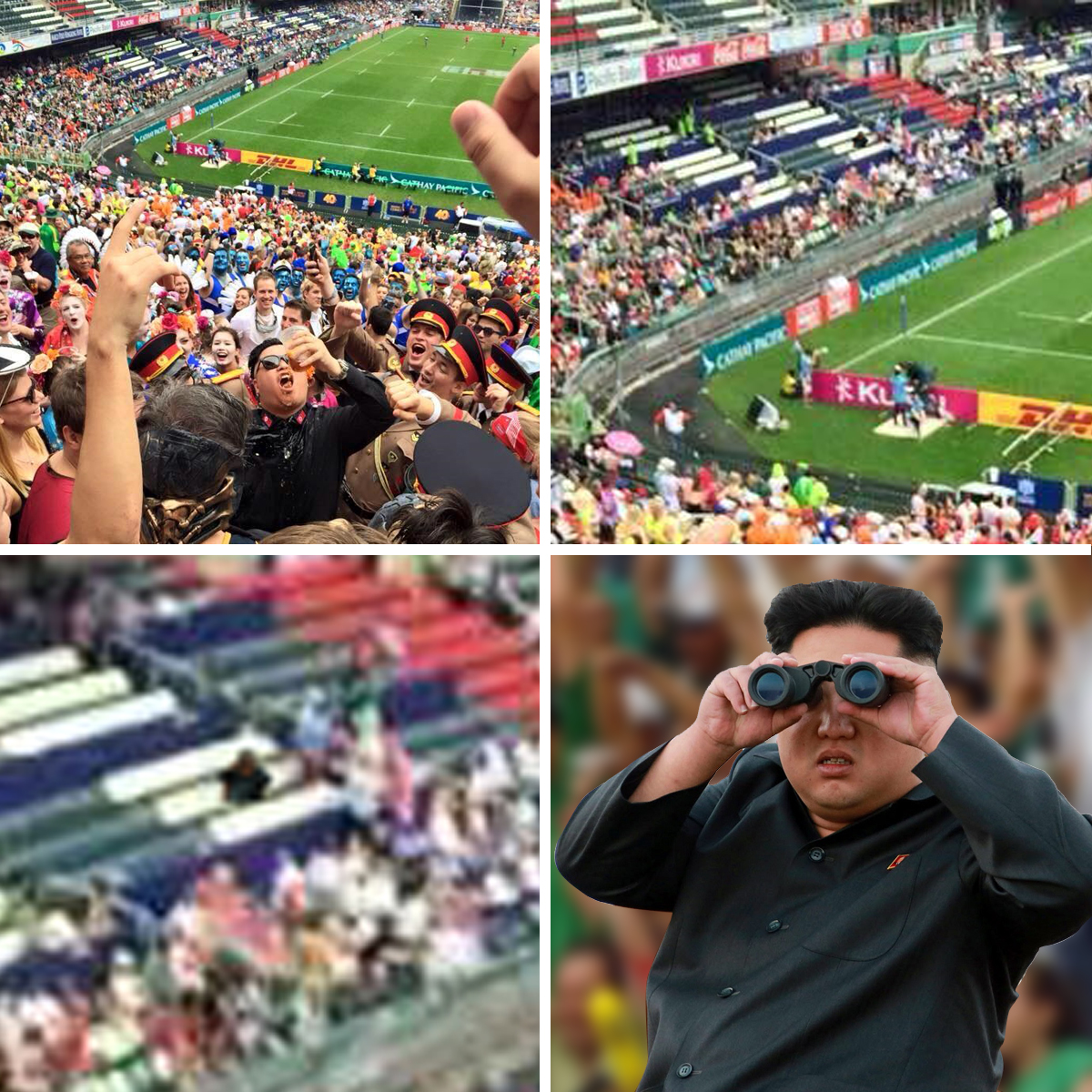 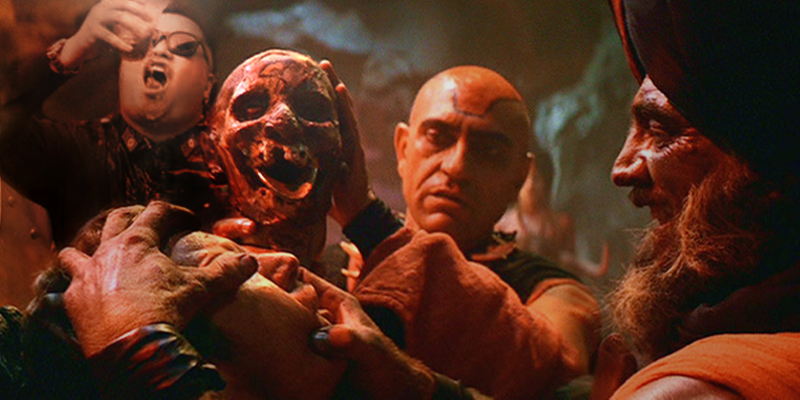 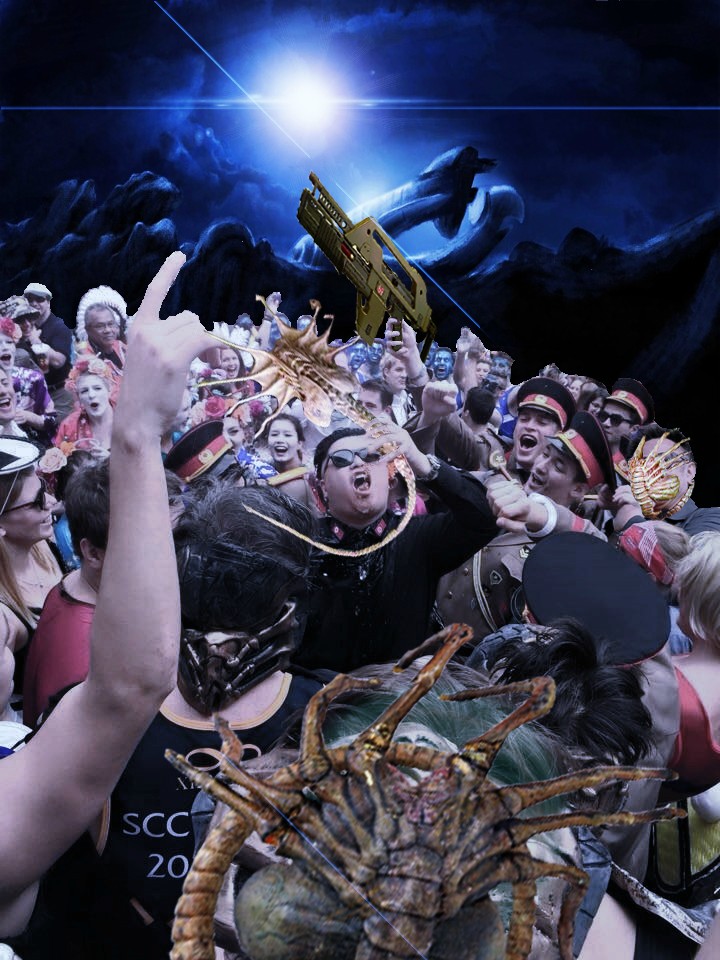 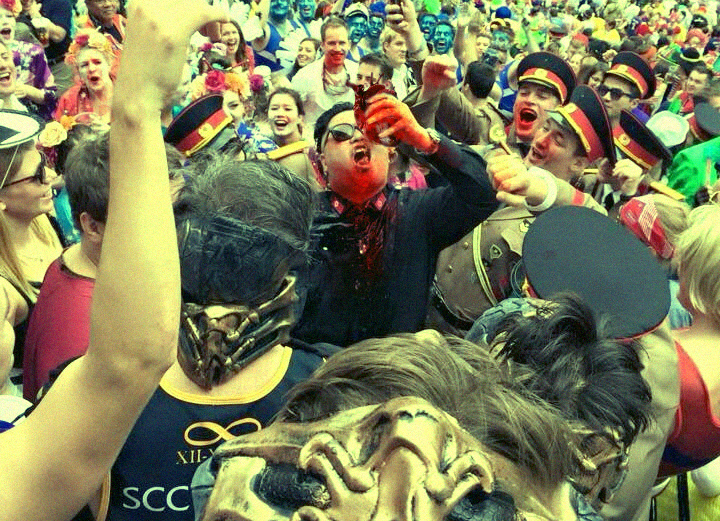 The group weren't just popular online, however. An anonymous source from within Kim's inner circle has revealed to us that they were "swamped by Kim's adoring and loyal subjects" all day.

"We would surround him and go for a wander around the stands," the unnamed general recalled. "Everybody just started chanting, 'Kim! Kim! Kim!' Then he would be handed a beer and he would have to neck it... I saw him do about seven within 30 minutes. This was before 10:30am."

Despite Seth Rogan and James Franco's claims that Kim partakes of nothing but margaritas, this particular incarnation was drinking for North Korea.

According to the South China Morning Post, he also boasts of having made out with "'30 to 40' girls dressed as North Korea's despised despot." We presume they mean only he was dressed as Kim and not the 30 to 40 girls, unfortunately (as hot as that would be), but it's still an impressive claim.

Considering the fact that even his trusted military advisors haven't been able to get in touch with him since, we sense that may not have been all either.