Two mainland Chinese, Li Dapeng and Lin Xiaoxia, could be heading to Mars as part of the Mars One project, according to the South China Morning Post.

The shortlist, released last week, named the two individuals among 98 others.

Now applicants will be required to complete the group challenges before a final list is released by the end of the year.

The Mars One project, brainchild of Dutch entrepreneur Bas Lansdrop, plans to send four person missions to Mars starting in 2025, with the eventual goal of having a 24-person colony.

According to media reports, Li, a father in his early 30s, is employed at the Handan Forestry Bureau in Hebei.

“Perhaps I can’t go to Mars in the end,” said Li to the South China Morning Post. “But if by taking part in the project, more young people in China are willing to learn about spaceflight and astronomy, then my participation will have been meaningful."

Now that Li is among the final 100 applicants, he plans to spend time improving his physical fitness and English-language skills, according to the report.

Lin, 31, is the sales coordinator at a Canadian garment factory based in Guangzhou.

According to reports, she never expected to make the shortlist after a bad Internet connection kept disrupting her interview.

“During the interview the connection was so bad the video call was interrupted several times,” Lin told the South China Morning Post.  “When the call ended I told myself, ‘that’s it, you won’t get it’.”

She received word she had moved to the third round of the selection process over the Lunar New Year holiday.

Since receiving the unexpected news she has decided to see this opportunity through, even if it means leaving earth forever.

“I think it’s worth the risk because this is an unprecedented venture that will have a great impact on mankind,” Lin told the South China Morning Post.

One thing the two candidates have in common (other than age and being Chinese, I suppose) is their families’ disapproval. Lin has stated that she will carry on with the project regardless, while Li has said he will back out if his family voices strong opposition to the mission.

“In the end, it will be a decision made by the whole family,” Li told the South China Morning Post.

The mission has received no shortage of criticism, being called unfeasible by some critics and a cash-grab by others. Among the projects cheesier characteristics is the planned reality-television show that will follow the selection and training of the astronauts in the lead-up to the first Mars mission. 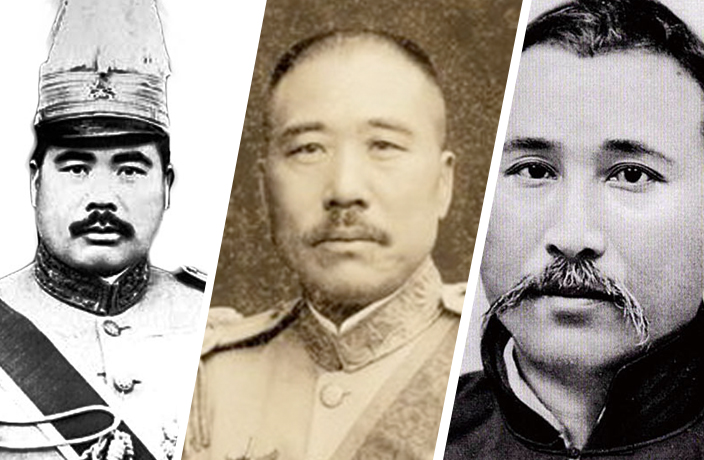 The decision to cast Chinese starlet Fan Bingbing in the main role has raised more than a few eyebrows...