A roomful of senior citizens probably wasn't what police in Wenzhou, Zhejiang Province were expecting when they received an anonymous tip-off about a group of hardened drug-users raising hell in a local KTV joint; but when they flung open the door and were assailed with a wall of deafening music, there could be no denying the grey hairs and wrinkled facing assembled around that table laden with ketamine and methamphetamines.

After officers switched off the music and turned on the lights, they hauled everyone down to the station and learned what was really going on. Once the four old grandpas and 16 grannies sobered up, they described how dull and unfulfilling their lives were, and how drugs helped them break out of the tedium of retirement. Despite coming from relatively well-off families, they felt empty and lonely and hanging out in parks square dancing just wasn't doing it for them.

WATCH: Hubei woman downs 2 bottles of baijiu and blacks out in Yangtze, wakes up in Jiangxi

According to one of the members, surnamed Chen, they were mostly housewives and grandmothers. Every day was the same routine for them: Wake up. Eat. Go to the beauty salon. Watch Korean dramas. Play mahjong. Drink. Sleep. Repeat.

Until last April. When someone in their social circle held a birthday party and brought some drugs along, the high finally offered them an escape from the numbing monotony of their daily lives. From then on, they regularly met up to try new drugs, telling their families they were going out for a "sports meet." When someone called them inviting them out to exercise, they knew what was up.

DON'T MISS: This is what 400 tons of burning crystal meth looks like 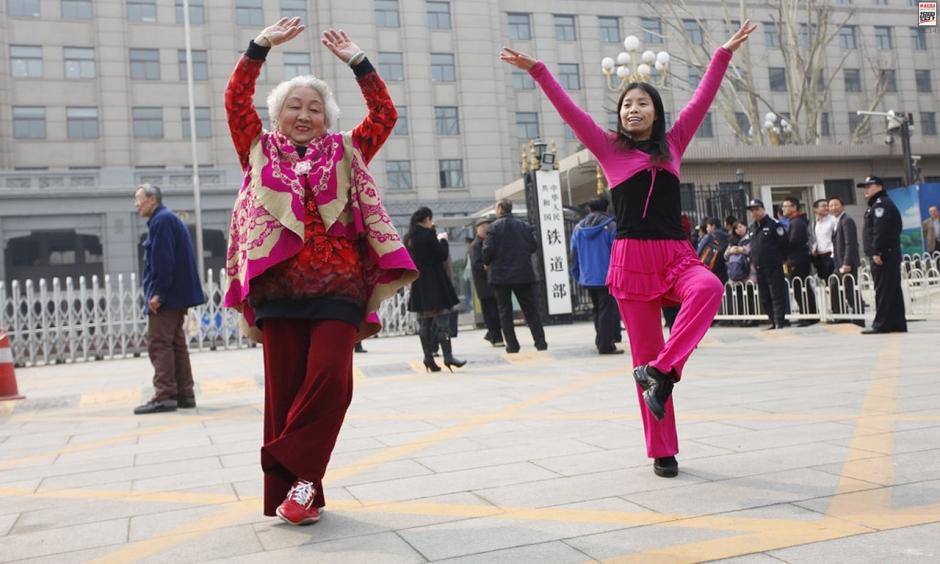 All members of the sports club were subsequently held under administrative detention, with the convener of the group and the drug supplier now facing criminal detention. The KTV where they were found has also been ordered to shut down.