A passenger aboard a Monday afternoon flight from Jinjiang International Airport in Quanzhou, Fujian Province was forcibly ejected from the aircraft and detained by police after refusing to fasten his seatbelt. 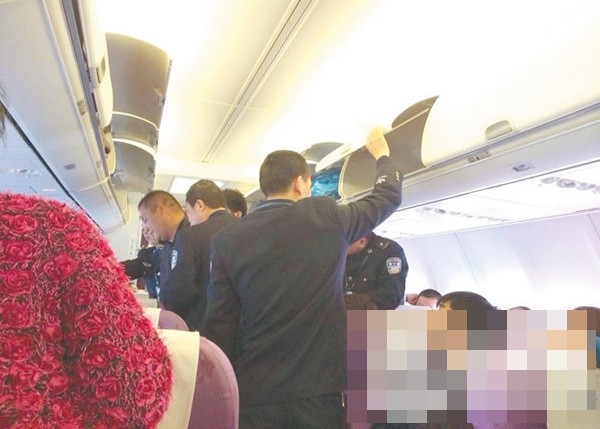 The 3pm flight to Xi'an was not fully booked so the passenger, surnamed Su, sprawled across the empty seat beside him and took a nap.

When a stewardess passed by and asked Su to sit up and fasten his seatbelt, Su grew impatient. After being asked multiple times, he began cursing at the stewardess in the local Minnan dialect. Several more cabin crew members come to talk him around, but he would not let up and resolutely refused to buckle up.

At this paint, the airline had no choice but to return to the departure gate and alert airport security. According to crew members, he reeked of alcohol. 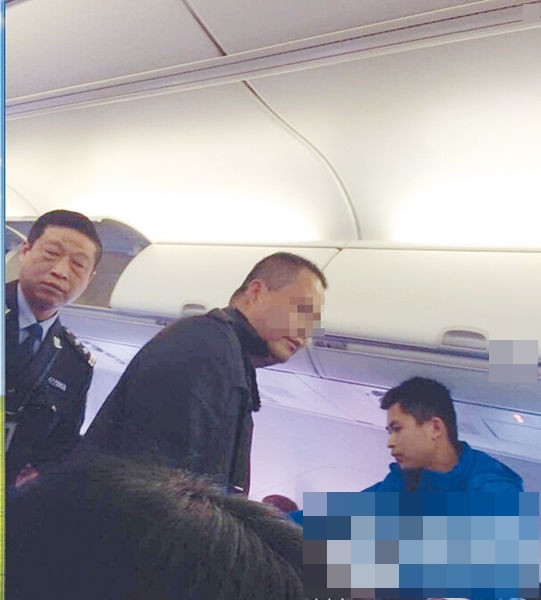 After police removed him from the plane, Su was repentant and "admitted he was at fault," so he was allowed to walk - however, he was still denied entry back onto his original flight.

If you want to read more about other, even more absurd incidents of unruly passengers to on Chinese planes recently, we've got you covered: Two Changsha cops have been detained after they were caught drunkenly thrashing a pair of local men. 31 Haikou Events for a Fantastic Week Ahead