It's that time of the year again - the time for year-end retrospectives. In the fifth part of our Year in Review 2014 series, we look back at the winners and losers in this year of sport...

The city’s global profile may be about to soar, with officials mulling over a bid to host the 2028 Summer Olympics.

Won the Australian Open in her final year on the tour, delivering the funniest acceptance speech in tennis history while she was at it. 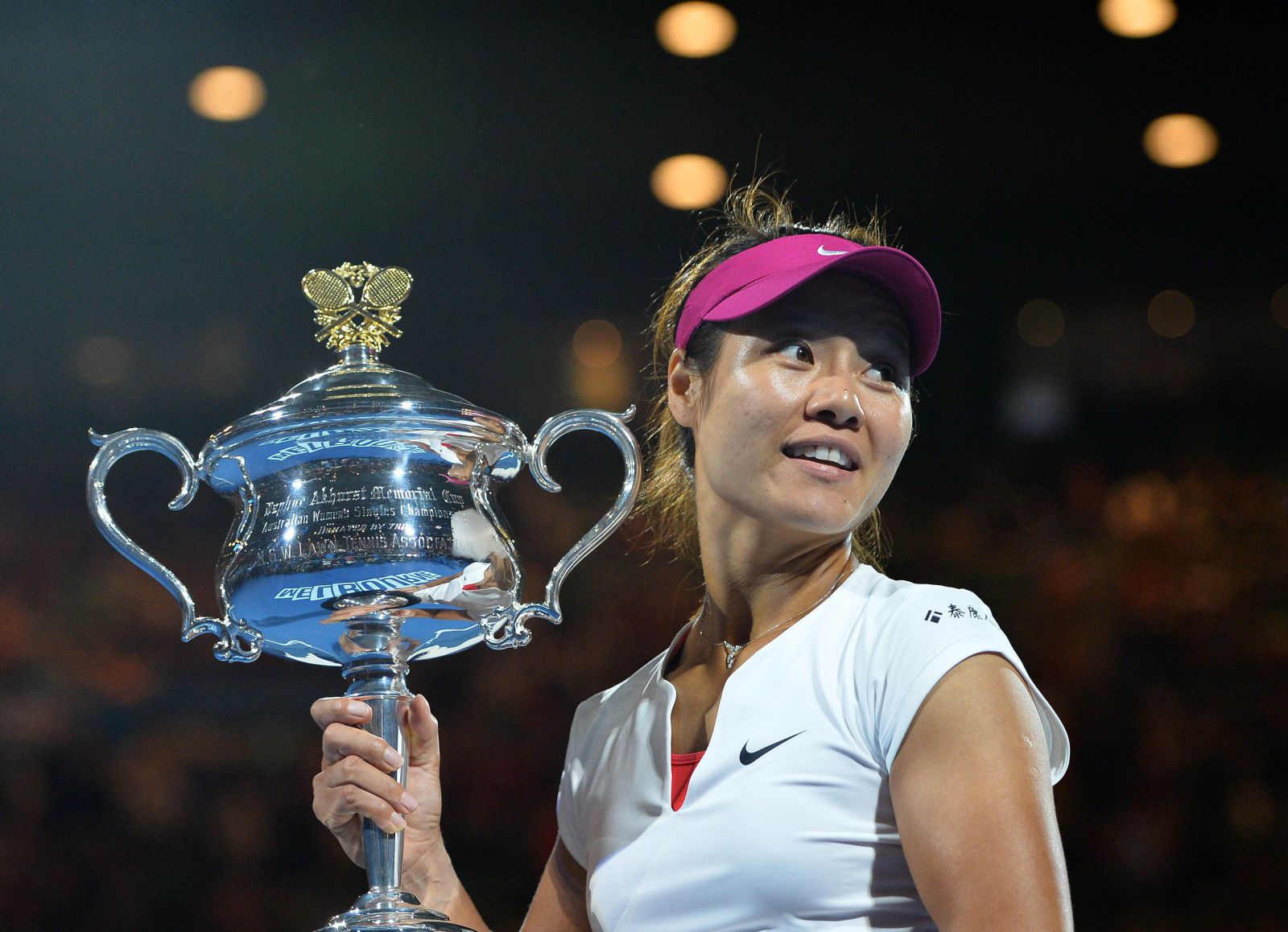 Usurped Shenhua as the top team in the city, brought in Sven-Goran Eriksson on a megabucks USD6 million deal, and pledged to spend a further RMB500 million on new players. 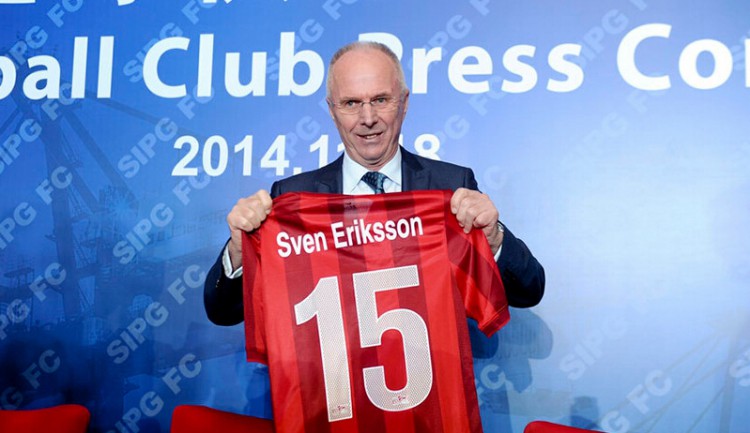 Won the Chinese Grand Prix in Shanghai (thanks to a steward waving the chequered flag two laps early) on his way to a second Formula One World Championship. 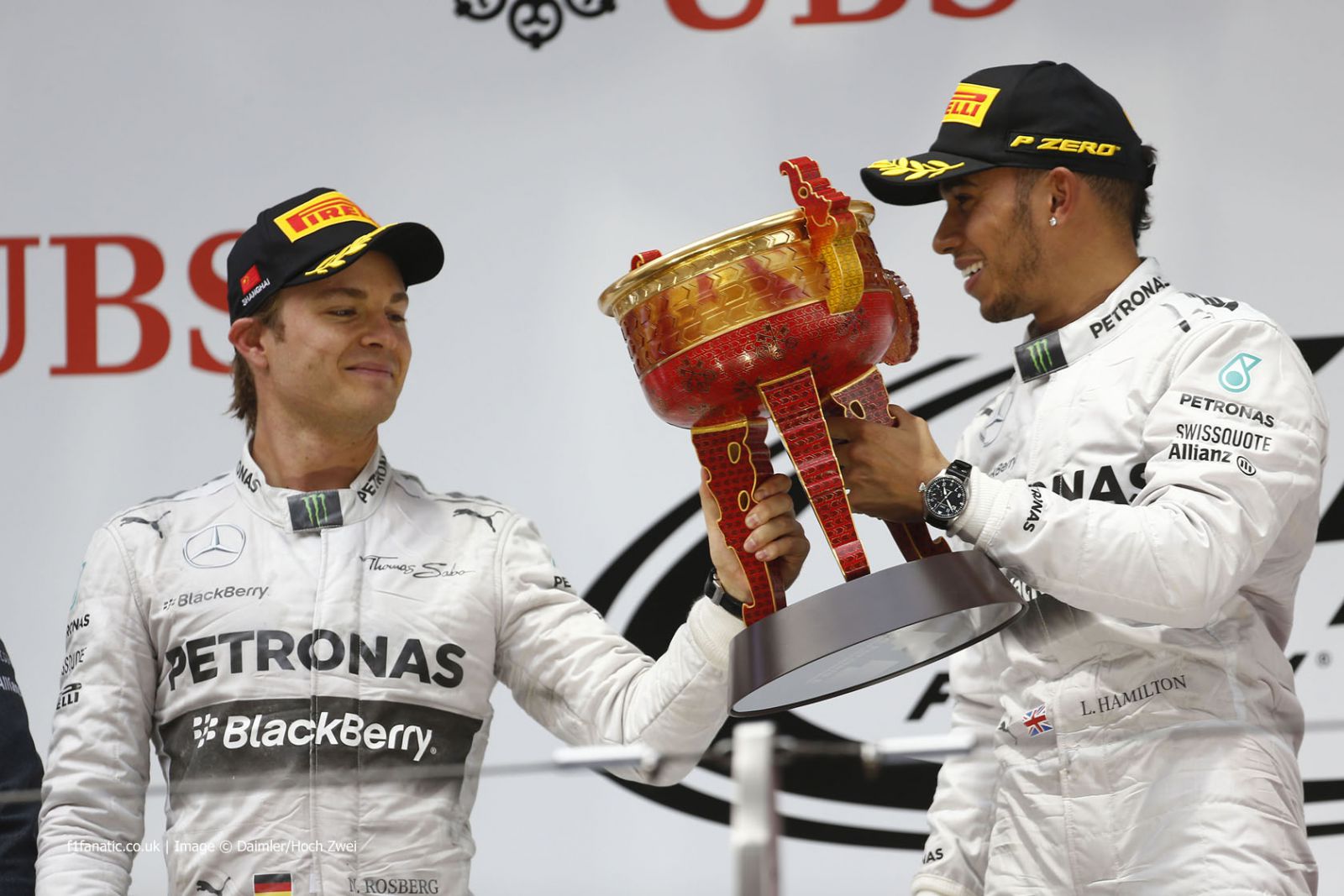 Finished atop the medal count in the Asian games, again (having come top every year since 1982).

Rise to an auspicious 88th in the FIFA World Ranking, after a rare two-match winning streak.

Becomes the first ever Chinese national to reach World Number 1 in tennis, topping the doubles rankings in February.

The capital’s reputation as a global sports destination suffers a serious blow as a series of sporting events, including the annual marathon and a star-studded Brazil vs. Argentina exhibition football match, are blighted by smog.

Under-16 football club chalks up the ignominious honor of being on the receiving end of a 47-0 loss against rivals Haidian FC.

Defeat to South Korea in the final of the Asian Games leads to conspiratorial accusations that the host nation blew them off course by meddling with the stadium’s air conditioning.

Norwegian capital drops out of the race to host the 2022 Winter Olympics, leaving only Beijing and Almaty of Kazakhstan to duke it out.

Despite taking two gold medals at the Asian Games, the star swimmer is ungracious in victory, telling reporters: “Beating Japan felt like speaking up for the Chinese people. Honestly, the Japanese national anthem sounds terrible.” And then there was the dodgy doping...

Despite the fact that CSL teams are limited to five foreign players in their squads, only two Chinese players feature among the league’s 20 highest scorers in 2014.

World Cup fever turned out to be fatal for a number of footy fanatics, who died after staying up all night to accommodate wee hour kick off times in Brazil. 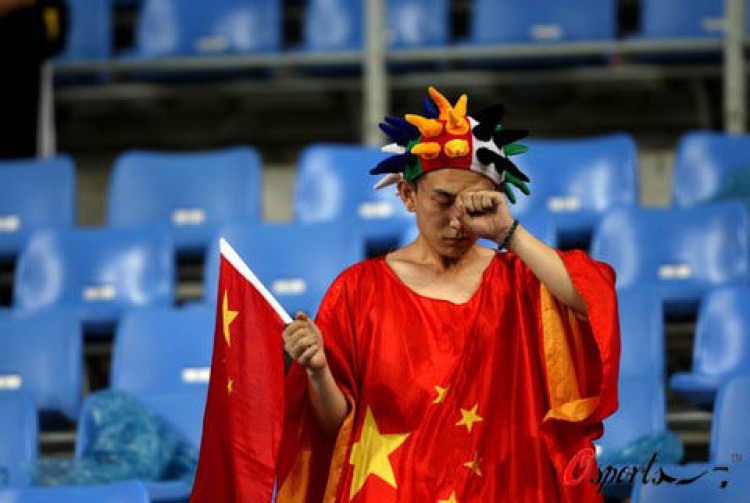