First, the bad news: after an exhaustive 13-year search, scientists concluded two years ago that the Formosan clouded leopard was well and truly extinct.

The Taiwanese subspecies of the clouded leopard, with a tail significantly shorter than its cousins in the Himalayan foothills, China and Southeast Asia, was revered by the aboriginal Rukai people, and hunting them was considered a taboo.

When the short-lived Democratic State of Taiwan (i.e. Republic of Formosa) was declared in 1895, the blue-sky-and-yellow-tiger (lantian-huanghu) flag became the sigil of the new-born nation, underscoring the symbolic importance of the island's wild cats such as the clouded leopard and leopard cat. 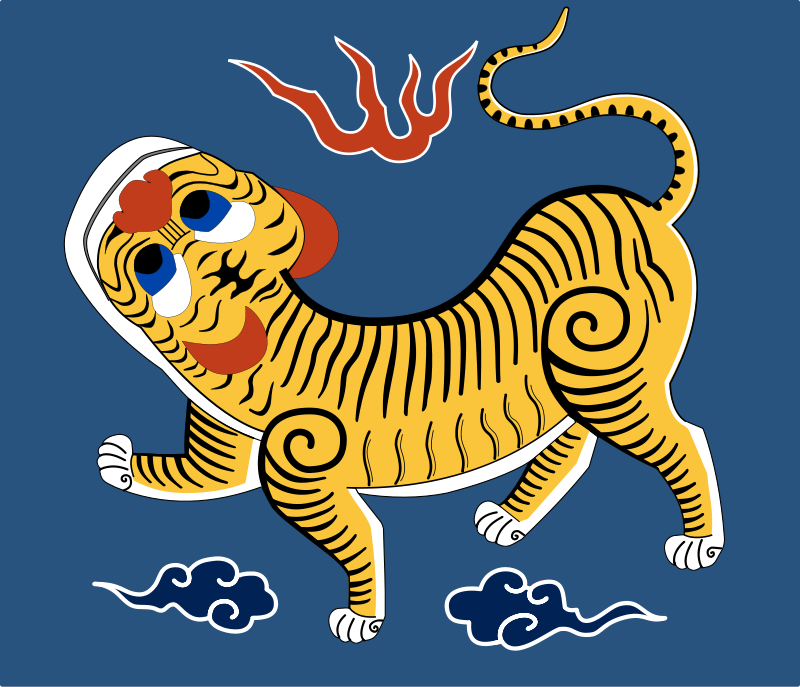 Following Chiang Kai-shek's retreat to the island and its subsequent rapid industrialization, intense overhunting for their furs, compounded by destruction of their forest habitats and a decline in their prey species, led to the clouded leopard's extinction some time in the 1980s.

But wait, there's good news too: According to Scientific American, "Taiwan has done such a good job slowing deforestation and protecting its other wildlife over the past few decades that the island could once again support populations of leopards."

Having banned commercial hunting in 1973 and stopped logging in 1991, Taiwan's forests have had time to regenerate, enabling the populations of prey animals to rebound to the point where they could now support the clouded leopard once again.

Researchers have concluded that 24 percent of Taiwan contains suitable habitat for 500-600 of the big cats, and recent genetic studies have indicated that the Taiwanese variety of neofelis nebulosa were not actually a unique subspecies, and therefore cats from the mainland would not be alien to Isla Formosa.

While Taiwan's environment has been rapidly improving, however, the opposite has been the case for mainland China and Southeast Asia, which are “undergoing the world’s fastest regional deforestation rates” according to the International Union for Conservation of Nature.

As mainland populations become increasingly vulnerable, Taiwan could therefore serve as a badly needed refuge for the clouded leopard, benefiting the island's ecology and natural heritage as well as the species' future. 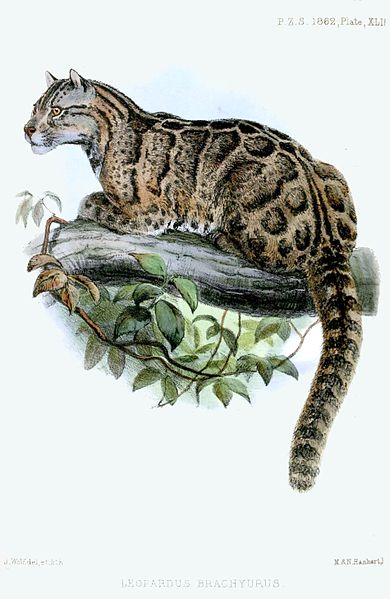 Snow leopard spotted in Gansu for first time since 2006

Over half of the world’s potential snow leopard habitat is in China, which is home to its largest population. Tibetan super gene derived from mating with Denisovans, a human relative that became extinct 40,000-50,000 years ago.

55 sheep killed running away from leopard

A farmer has lost over 80,000 yuan after 55 of his sheep died when the animals stampeded in fear from a leopard which had entered their grazing grounds near Jiyuan, Henan province.