A violent brawl between two groups of passengers broke out aboard flight CA433 from Chongqing to Hong Kong this morning, according to the Chongqing Morning Post.

Reports currently indicate that the fight occurred when passengers in one row complained that a child sitting behind them was too loud, something which the passengers behind then blamed on those sitting in front of them.

The flight was "almost turned around" sent back to Chongqing when the melee got out of control. Unfortunately for the people of Hong Kong, however, the flight reached its destination and these passengers are currently amongst them. Hong Kong Police are currently dealing with the situation. 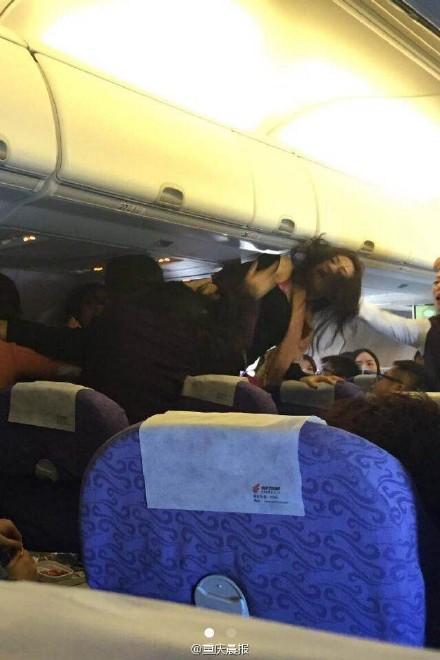 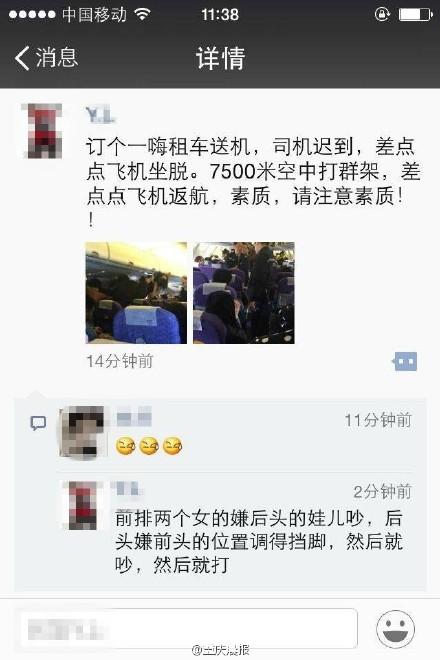 The latest in a long string of incidents involving unruly behavior from mainland travelers, this morning's incident comes less than a week after a flight from Bangkok to Nanjing was turned around after Chinese tourists on board attacked a stewardess with hot water and threatened to blow up the aircraft. If it comes from the Global Times, it must be true.

'No evidence' linking Chinese passengers to hijacking of MH370

Chinese ambassador to Malaysia Huang Huikang said Tuesday there is no evidence linking any of the 153 Chinese nationals on board to hijacking or terrorist attacks.