A Nanjing-bound plane from Bangkok's Don Mueang International Airport was forced back to the Thai capital this morning halfway through the flight.

According to WeChat and Weibo updates posted by users claiming to be fellow passengers aboard budget airline Air Asia's flight FD9101, the plane was forced back because of aggressive and threatening behavior by two Chinese passengers.

The couple, a man and a woman, are described as "young lovers" in their 20s from Nanjing. Seated separately at the beginning of the flight, the two swapped seats to sit together with the help of a flight attendant.

When dinner time rolled around, the young woman supposedly whipped out some instant noodles and asked the stewardess to fetch some boiling water. With her noodles steaming away, however, the woman then suddenly threw the cup of hot water at the stewardess.

Unfortunately, it only went downhill from there. The young man then threatened to kill himself and his female companion said she'd jump from the plane.

When the flight landed back in Bangkok, police boarded the aircraft to apprehend the two. The woman lay on the floor and refused to get up, sobbing and say that she had depression. Meanwhile, the man kept saying he didn't understand Thai and refused to go. In the end, the two had to be hauled off by force.

The story has not been independently verified, but these images and updates from supposed fellow passengers continue to make the rounds online: 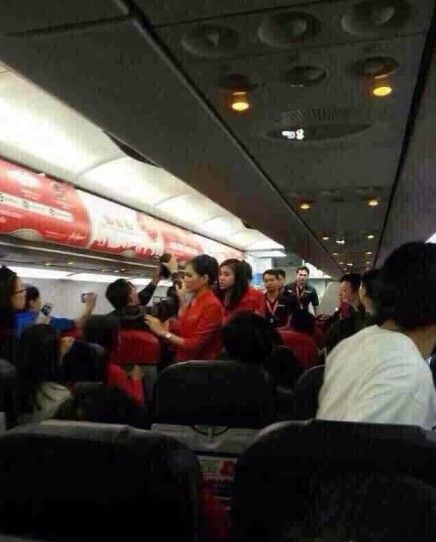 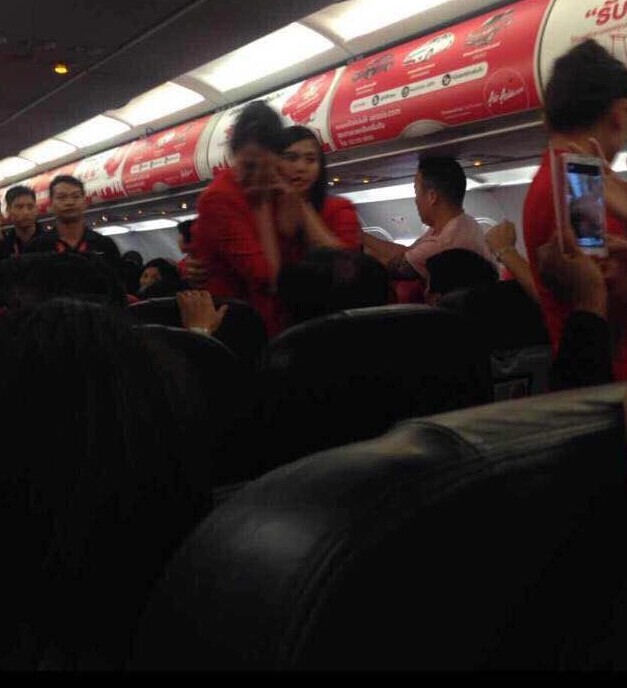 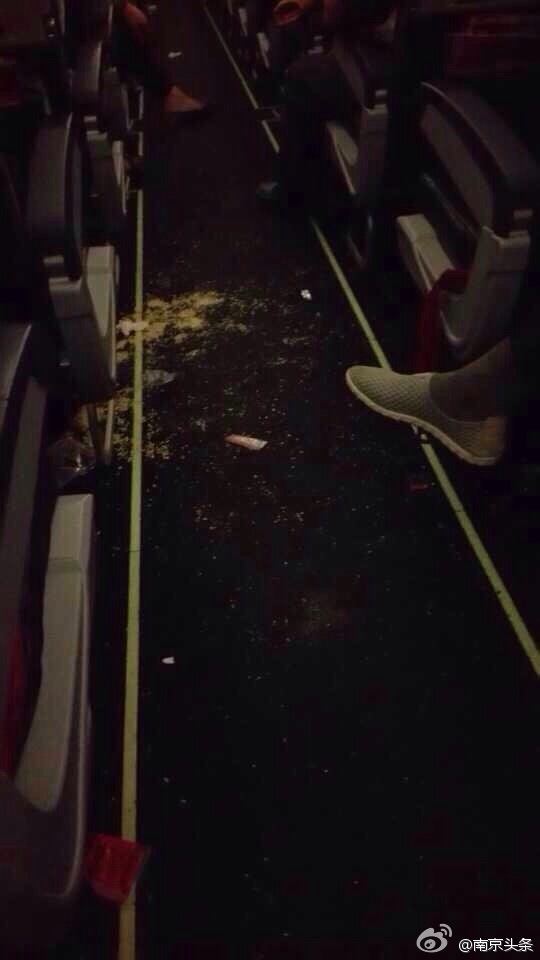 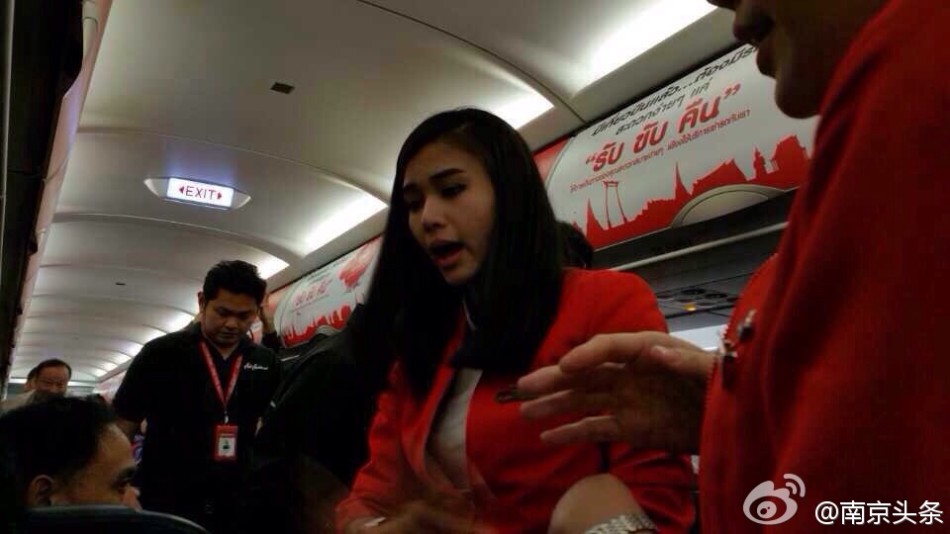 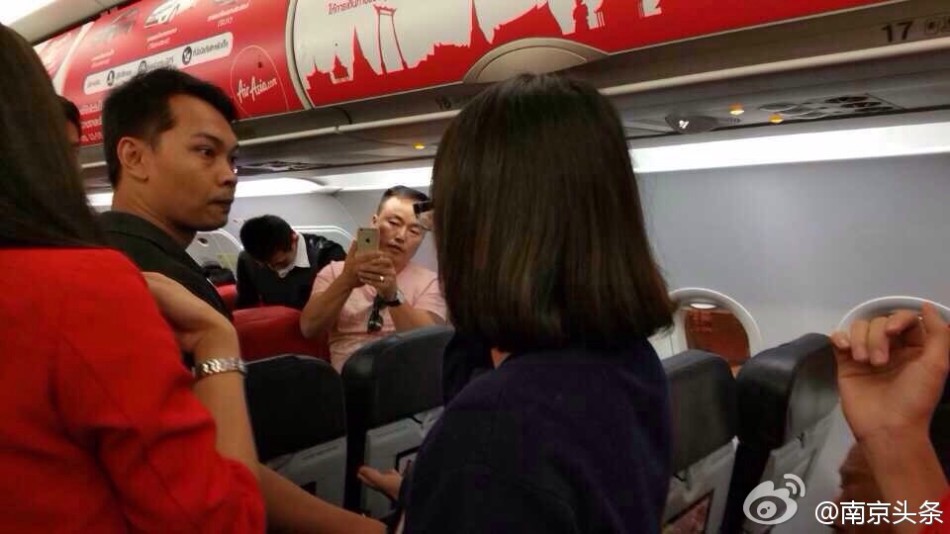 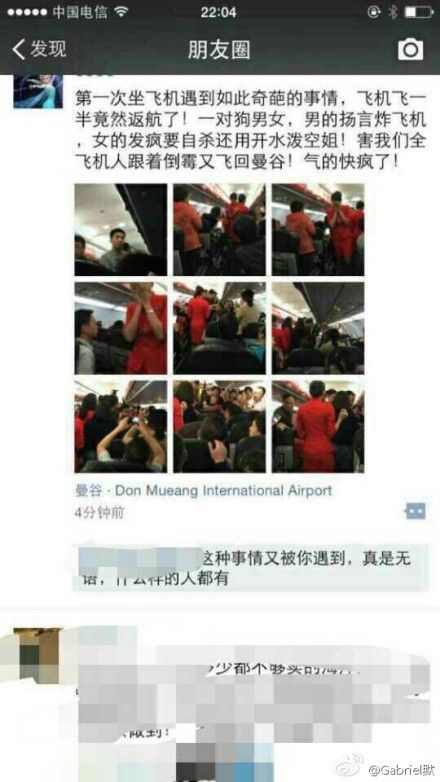 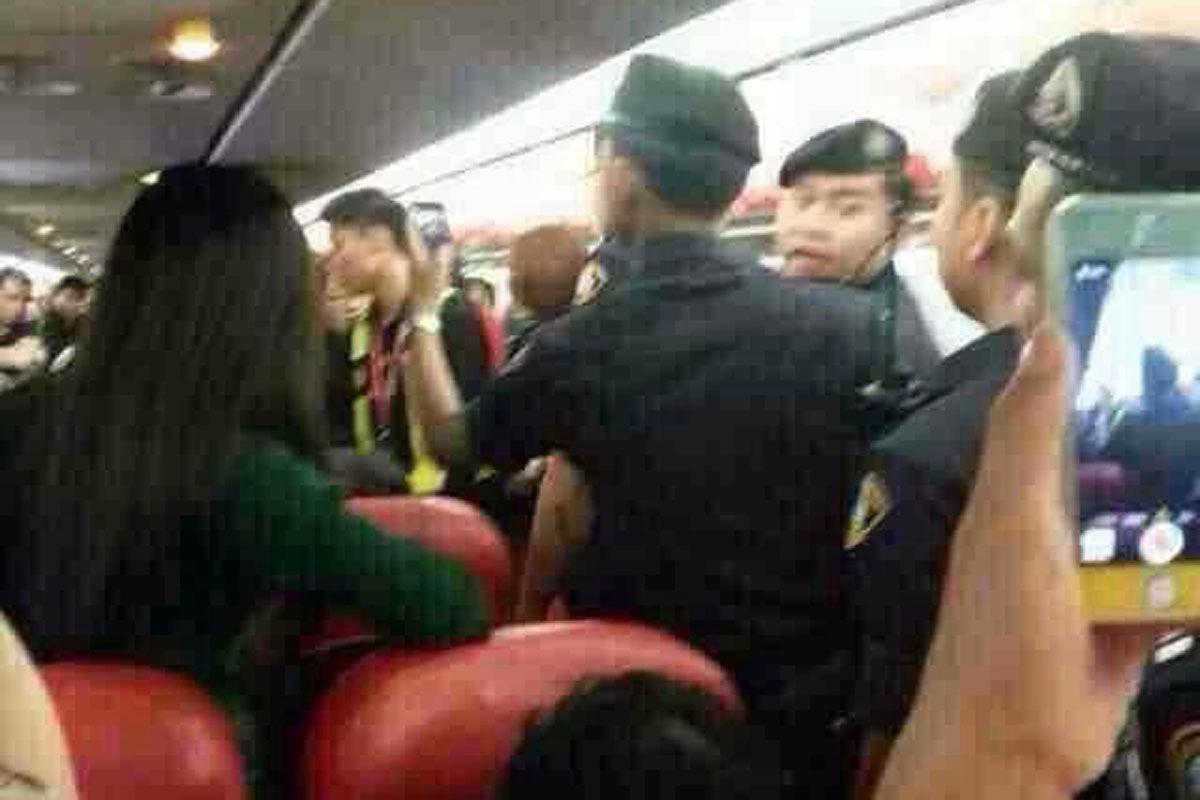 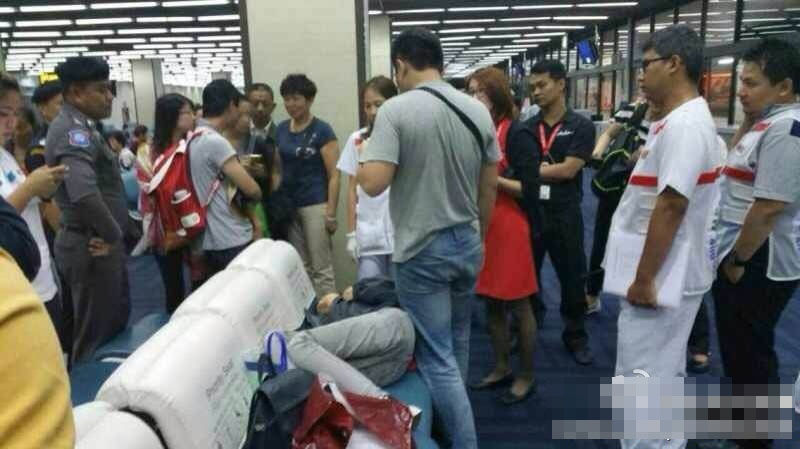 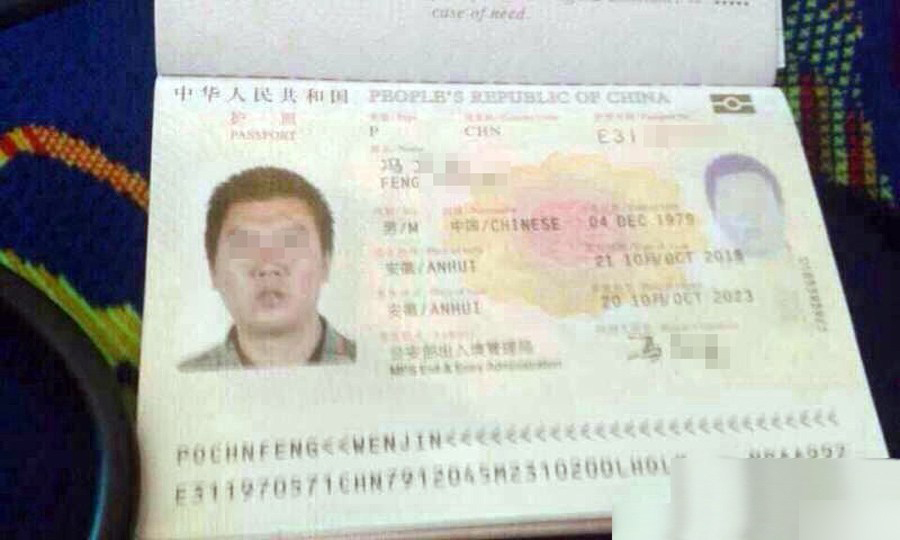 READ: Korean Air exec resigns after improper nut-serving prompted her to force plane back to gate A CCTV expose has revealed that forced shopping tours are back in Hong Kong.