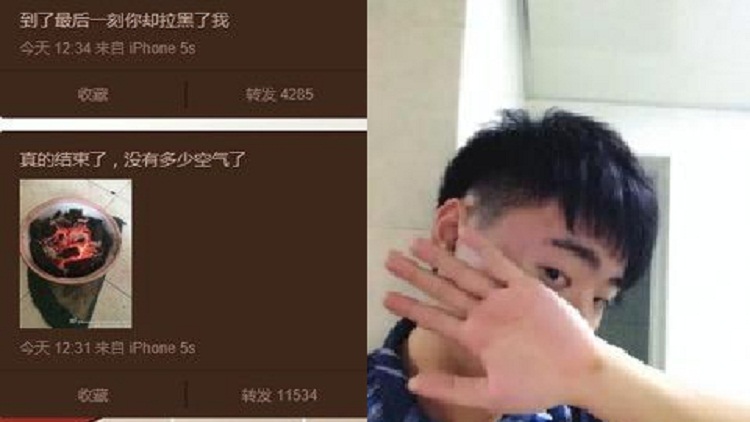 A 19-year-old boy who live-posted his own suicide on Weibo on November 30 was confirmed dead after being rushed to the hospital in Luzhou, Sichuan.

The young man, recently dumped by his girlfriend, sent out a total 38 posts on the microblogging platform. Chronicling the entire process, they begin with when he first went out to buy sleeping pills and coal, which he later burned to induce carbon monoxide poisoning.

His last post, which says his erstwhile girlfriend had just blocked him, was reposted 6,117 times and received 31,895 comments. 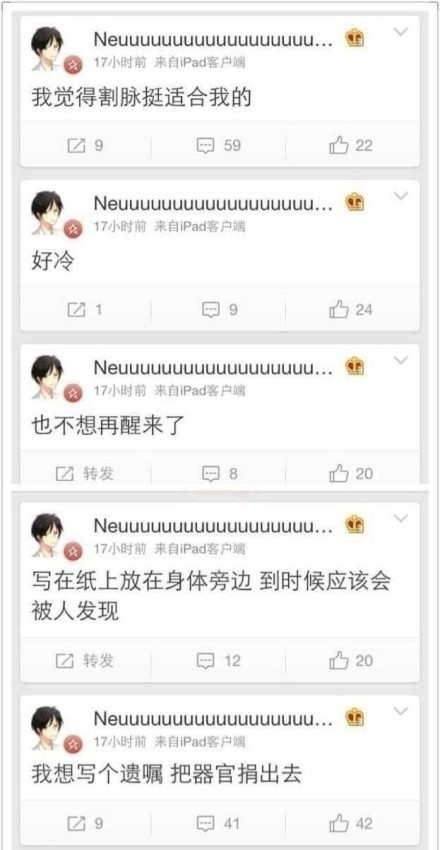 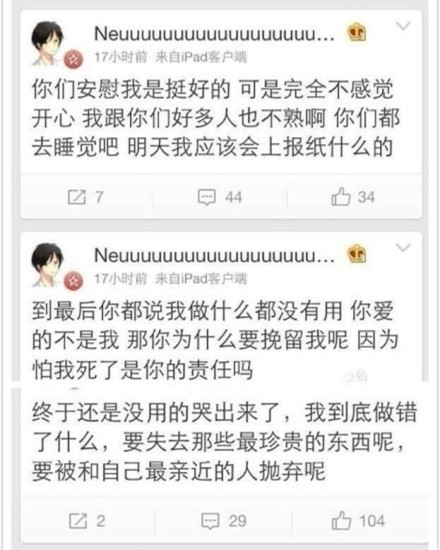 He stated the intention of taking his own life the night prior to his suicide and started live-posting at 8am the following morning. It took the police and his family about six hours to find him, by which time he had already lost consciousness.

According to the news report, the girl who he claimed to be his “girlfriend” is currently studying overseas. She decided they were not right for each other and initiated the “breakup” one week after they met online.

During the broadcasting of the suicide, many netizens were trying to comfort him, talk him around and helping the police to locate him.

Others were just enjoying the show and posting malicious comments on his Weibo feed. In response to a picture he posted of burning coals, users responded streetside BBQ orders.

When he wrote that he no longer wanted to die just as he was starting to lose strength, some commentators said “No, you have to die, otherwise I’m just wasting my dataflow,” "hurry up and die!" and “why aren’t you dead already?” 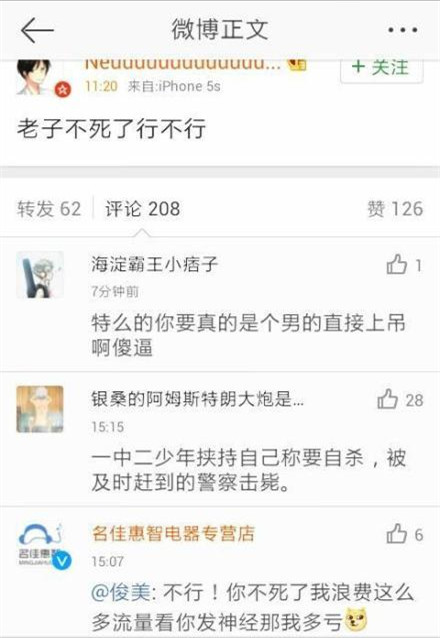 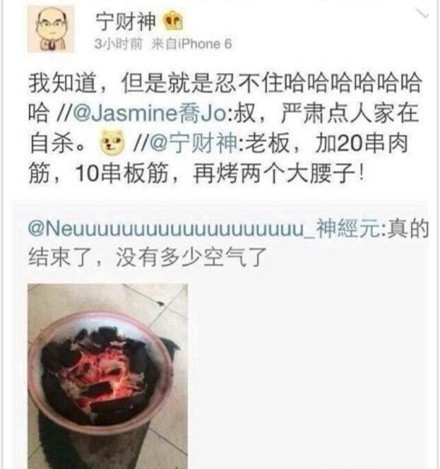 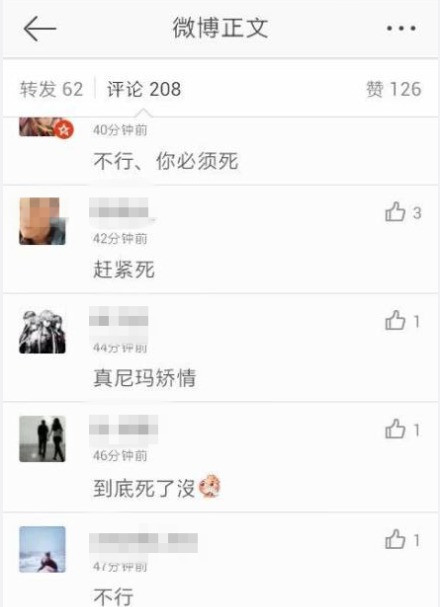 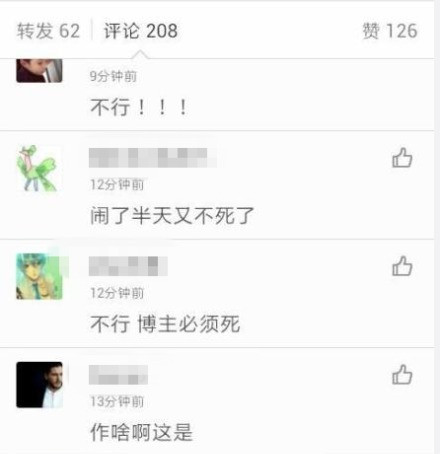 His Weibo posts have since been deleted by family after his passing. Although never married, the relationship status on his Weibo profile page says “widowed.” 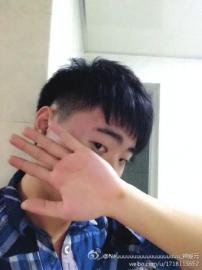 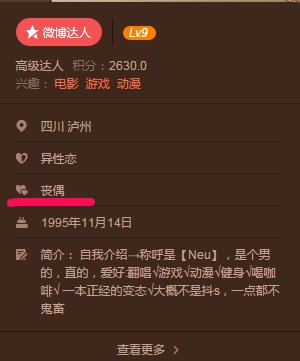 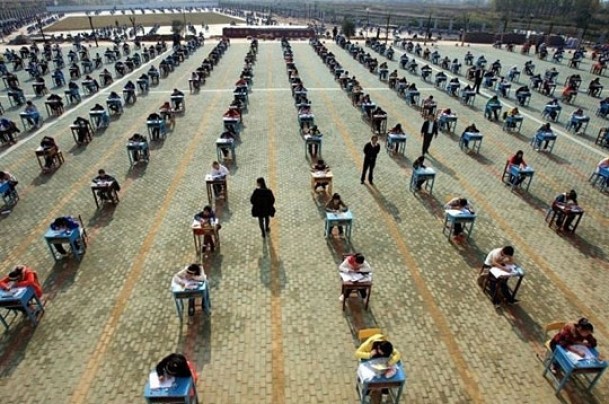 Graduate from elite school in Hefei, Anhui Province, jumped from the 27th floor of an apartment building hours after learning results