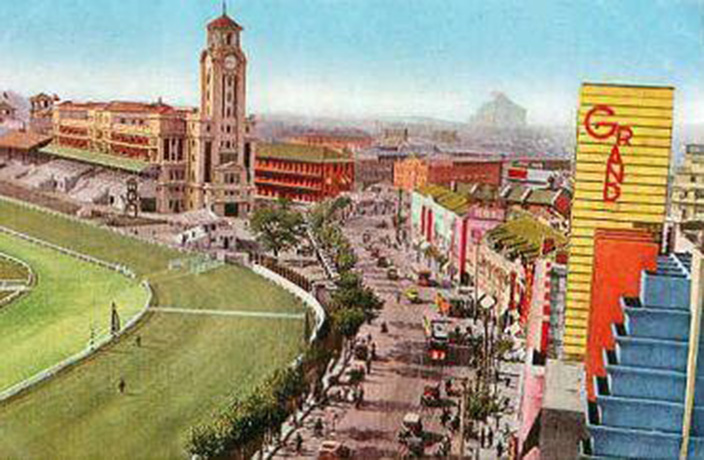 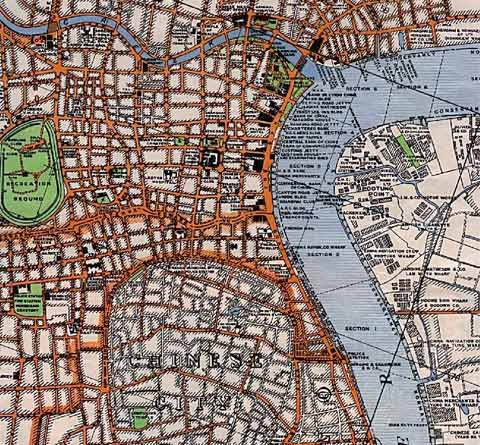 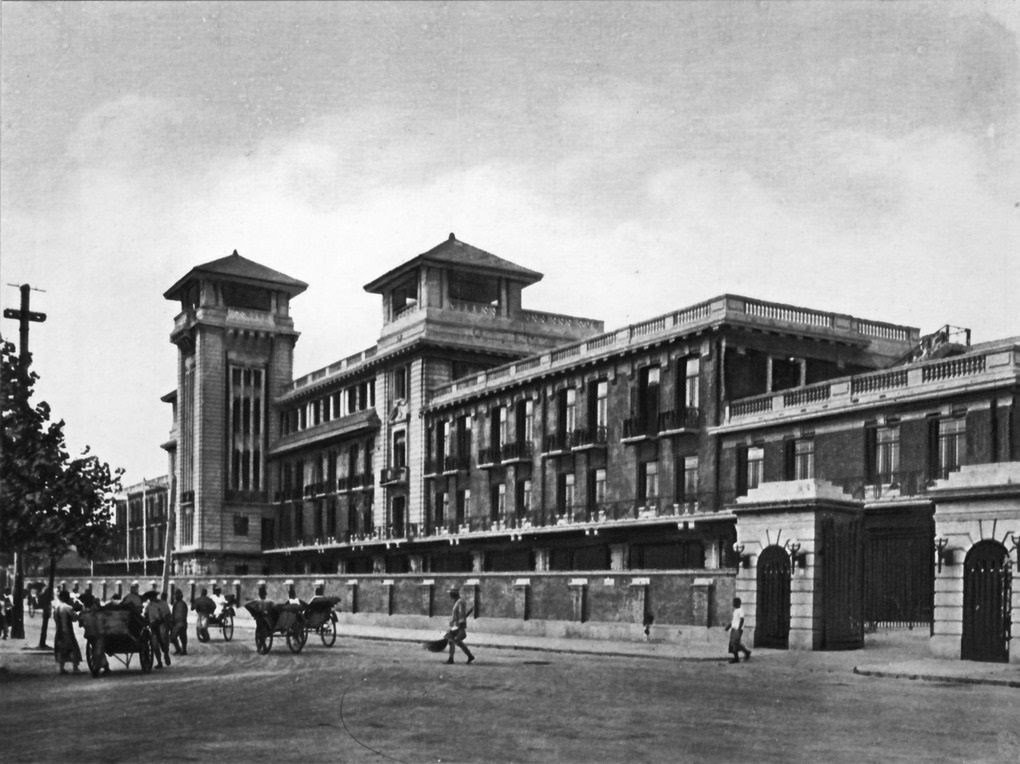 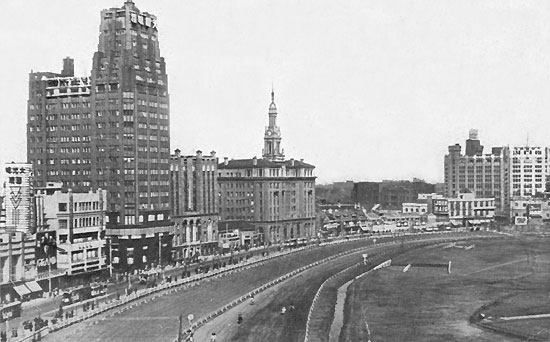 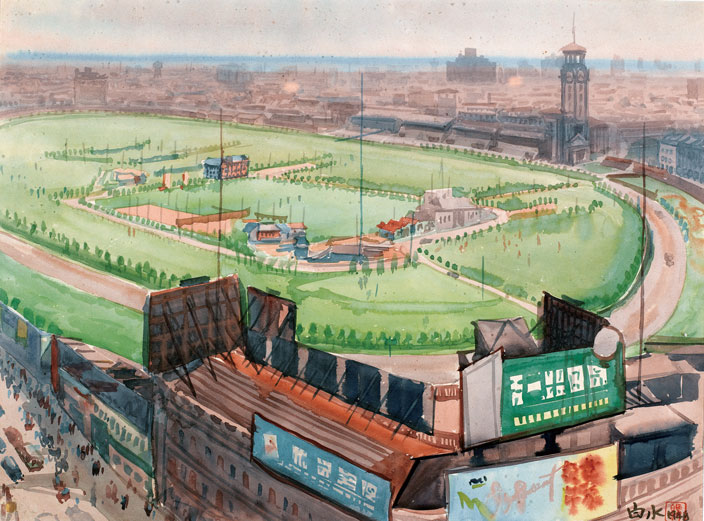 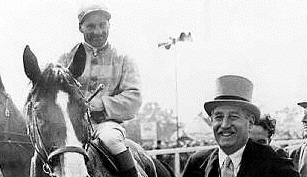 When Wallis Simpson arrived in Shanghai in the mid-1920a, she looked up a British diplomat friend, Harold Robinson, who escorted her to cocktail parties, turf meets at the Shanghai Race Club and dances in the sunken courtyard of the Majestic Hotel. 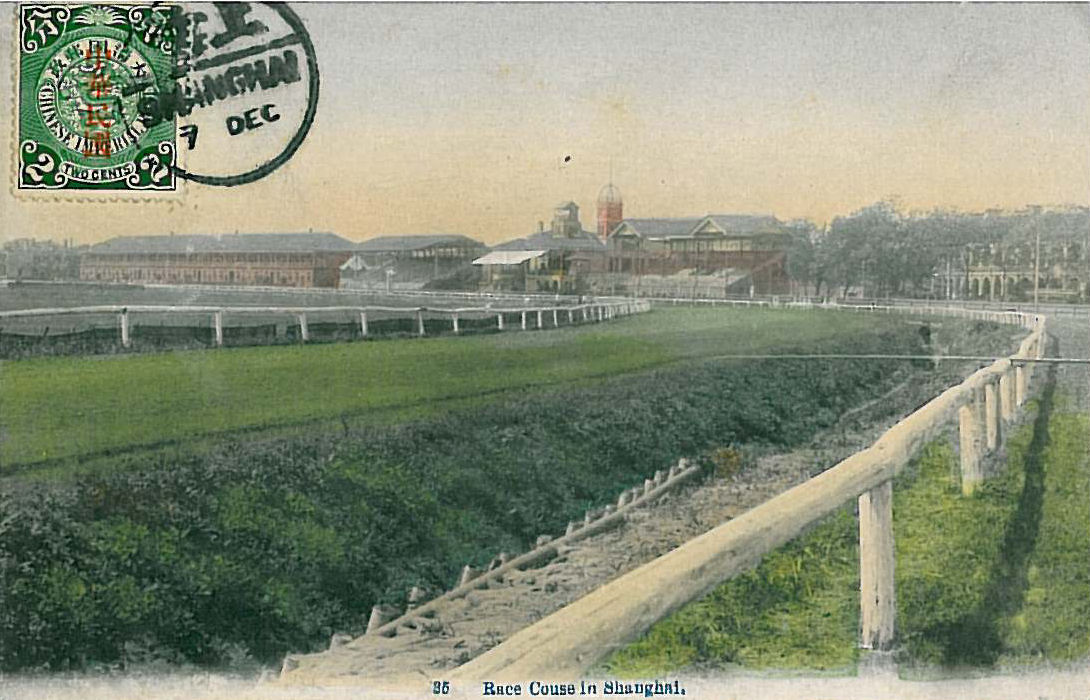 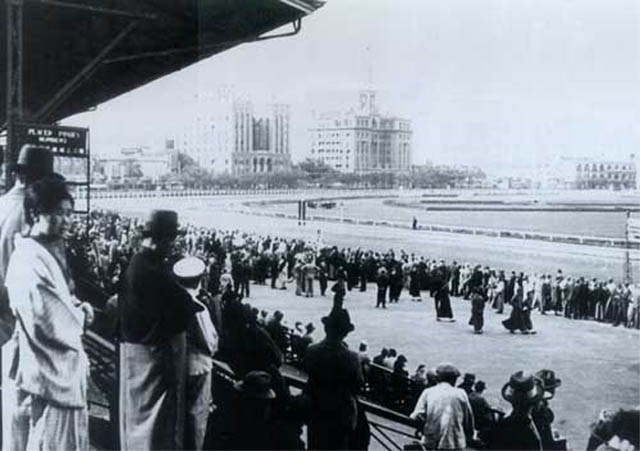 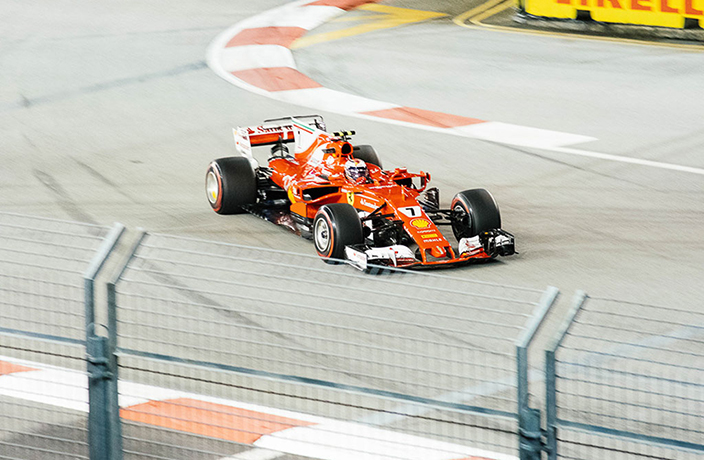 Making and Racing Dragon Boats in the PRD