WATCH: Scumbag laowai attacks Taiwan bus driver after he misses his own stop

Update: Foreigner who went crazy at Taiwan bus driver strikes back, makes himself look even worse

WATCH: New footage emerges of super-rude Taiwan ABC being disgusting to someone else!

It looks as though the heady drama that has been circulating throughout Taiwan this week has finally reached a conclusion — you might even call it a happy ending.

Yesterday, Jason, an American of Taiwanese descent, agreed to drop his court case against the young lady who first shot and uploaded the viral film of him going berserk on a local bus driver after he pressed the bell too late and had to trek 500 meters home from the next stop.

However, soon thereafter we learned that the bus driver, who'd previously said he didn't intend on pressing charges over this "trivial matter," had had a change of heart himself: he now intended to sue Jason so as to stand up for all of Taoyuan's 600 bus drivers.

Then today, reports began circling that Jason would make a private apology to bus driver Chen, which netizens felt was insufficient. By noon, it was confirmed that Jason would indeed be making an apology at 3:00pm.

When the anointed time rolled around, the man now known somewhat affectionately across the national as "F*ck Brother" showed up at the local police and made a public apology in stilted Chinese with Chen present.

"It was just an angry outburst and I didn't mean it. I was impolite," he admitted, "I have a bad temper." Jason said he loves to take Taoyuan buses and asked Chen, "Can I still take your bus?"

"You'd be welcome!" Chen replied, emphatically. He added that he thought Jason was "very sincere" in his contrition and they could consider the matter closed now.

However, not all netizens are as forgiving as Chen:

After you're done apologizing, go straight to Taoyuan Airport and board a flight out of Taiwan — this isn't just an angry outburst!!!! 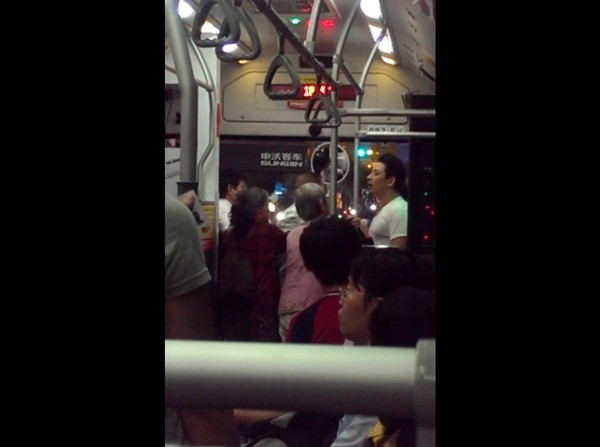 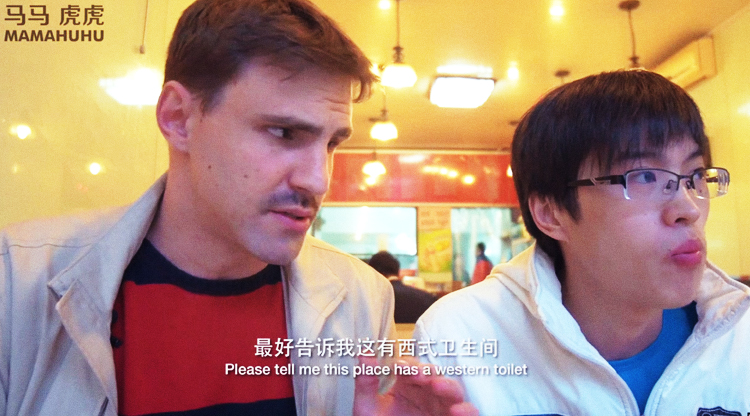 Because sometimes you just have to ask if there's a Western toilet, or if that guy is Jackie Chan. 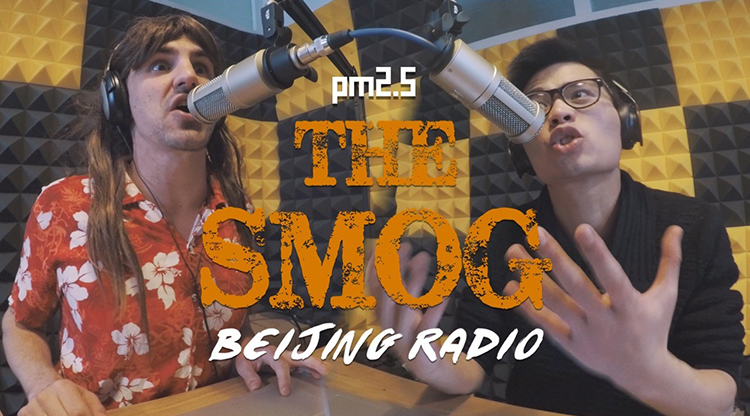 WATCH: When a Laowai runs a Chinese Radio Station