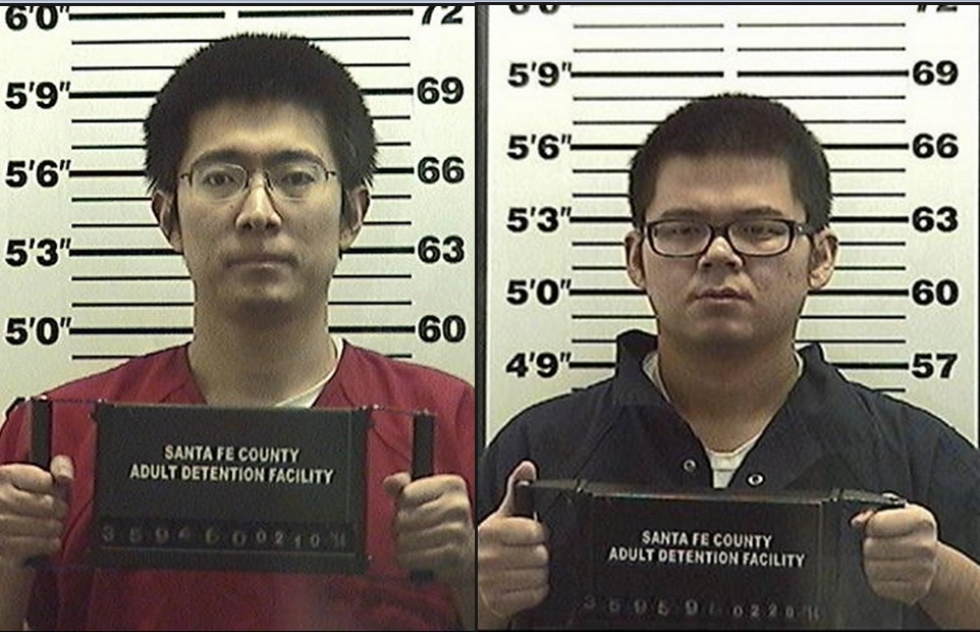 PRC national Cai Bo has pleaded guilty to trying to illegally export sensors made for the US military to China.

Cai was arrested last year as he attmpted to board a flight back to his home country from Los Angeles, concealing within his computer a sensor that he had obtained from undercover Homeland Security agents.

The 28-year-old has admitted to recruiting his cousin Cai Wentong to be his accomplice under the false pretense that they would then use the devices at Iowa State University, where Wentong was studying microbiology. Faced with the same charges, Wentong has pleaded not guilty, and is due to go on trial on 18 August.

Cai Bo, facing a statutory maximum penalty of 20 years imprisonment, has also admitted to working on an illegal scheme aimed at smuggling US-made sensors for a customer who has “knowledge that the sensors could not be exported without a license and that the US did not issue licenses to export the sensors to China." This scheme is therefore in direct violation of the Arms Export Control Act and the Internatioal Traffic in Arms Regualtions.

According to US Attorney for New Mexico Damon Martinez, "this prosecution demonstrates the federal law enforcement community’s commitment to safeguarding our nation’s military secrets by keeping America’s critical technology from falling into the wrong hands." 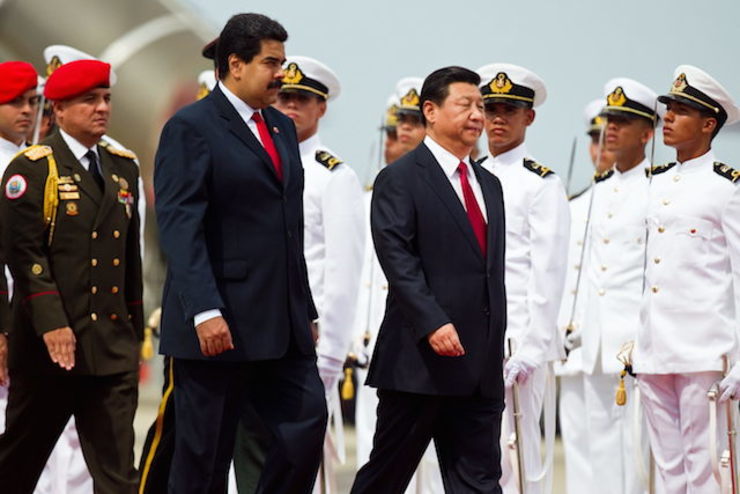 Venezualan military performs worst rendition of March of the Volunteers ever to welcome Xi Jinping. 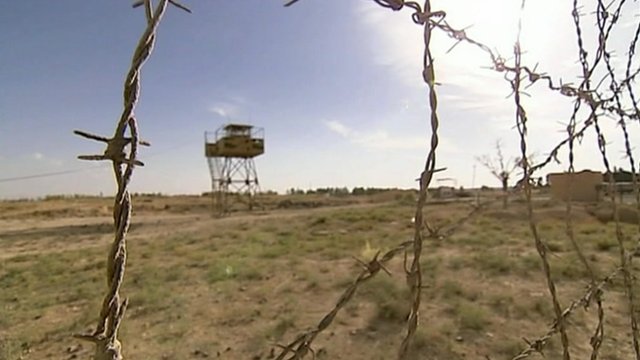 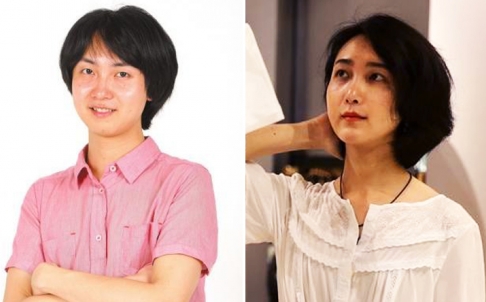 Things have been a bit too lax in Tibet, apparently.

If you're humming the anthem right now, it's time to stop.

GCHQ is putting plans in place to provide companies such as Vodafone and BT with classified information.