A 68-year-old farmer in Liaoning province sat the gaokao, China's notoriously difficult college entrance exam, for the 14th time over the weekend.

Kang Xilian first took the gaokao back in 1978, but failed to pass. 24 years later, he tried again in 2002 and was admitted to a local college for a major in landscape architecture, but refused the offer because it wasn't his ideal choice. 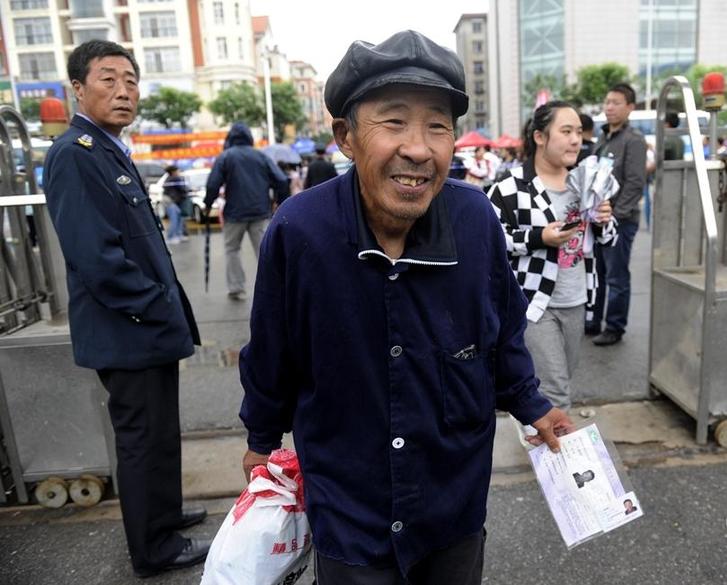 While several recent attempts brought Kang closer to his goal, the grandfather said he hoped 2014 would bring him his best result when speaking to reporters beforehand.

Although Kang's result for his 14th gaokao has not been published, at the very least he enjoyed a warm welcome from crowds at the exam. 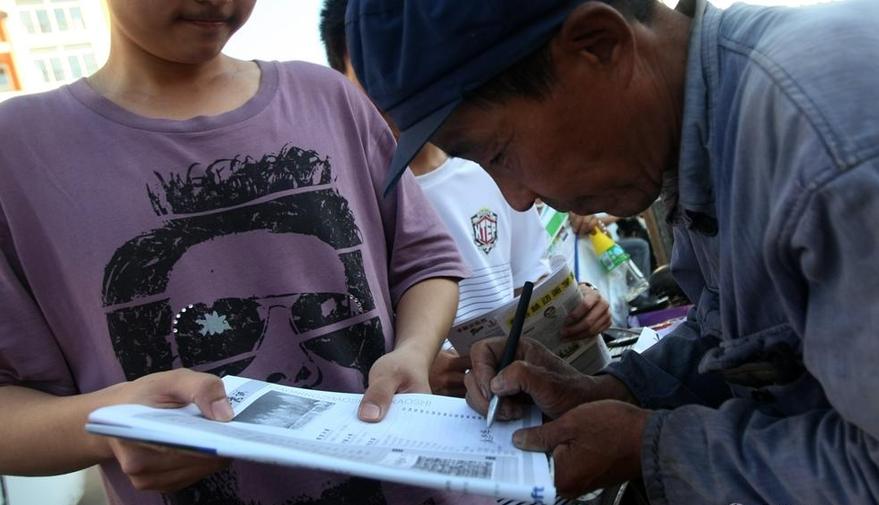 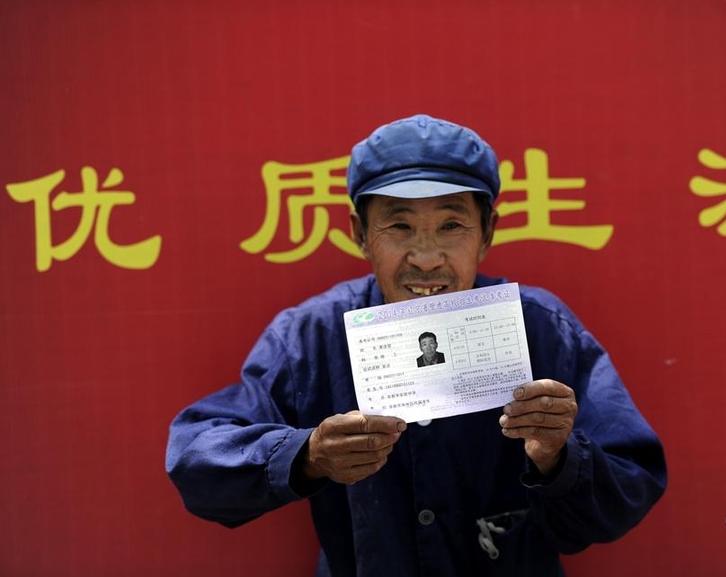 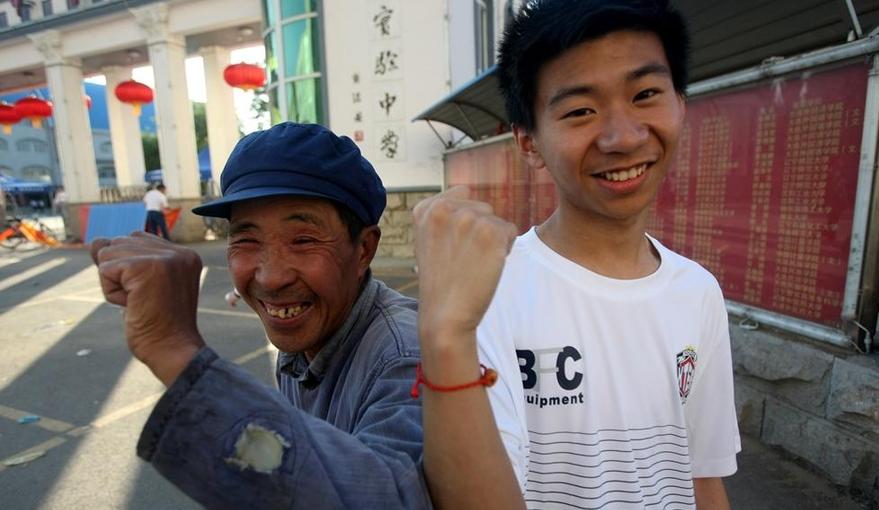 This would not be our go-to in a riot situation. Journey that normally takes 1 hour completed after half a day.