At least four people were killed after a 21 year old man started stabbing people at random on a subway train in Taipei, Taiwan.

According to police, Tunghai University student Cheng Che moved down the train stabbing passengers at random at around 4pm on Wednesday. Two men and two women died, while 21 people were injured.

The attack happened while the train was en route to Jiangzicui from Longshan Temple.

Panic-struck travellers rushed out of the train when it stopped at a station and screamed for help. A female student on the platform at Jiangzicui station said that when the train pulled up, bloodied women ran out as soon as the door opened, shouting, “A man inside with a knife attacking at random, don’t go in!”

“I’m so scared, help me!” shouted another victim after police arrived on the scene.

"He looked very calm and seemed undisturbed by the terrified passengers when he stabbed at them, aiming mostly at their necks and stomachs," one witness told reporters.

The attacker attempted to flee the scene, but was overpowered by police.

After questioning, Cheng confessed that he had been planning the attack for "four years" and showed no remorse, according to police.

"He told us he had wanted to do an 'important thing' since childhood and had told his friends about this," said Chen Kuo-en, the head of New Taipei City police department.

"He bought two knives, including a 30 centimetre long one, from a supermarket, took the subway from the Sun Yat-sen Memorial Hall station in Taipei, and commenced the crime at Lungshan Temple station." 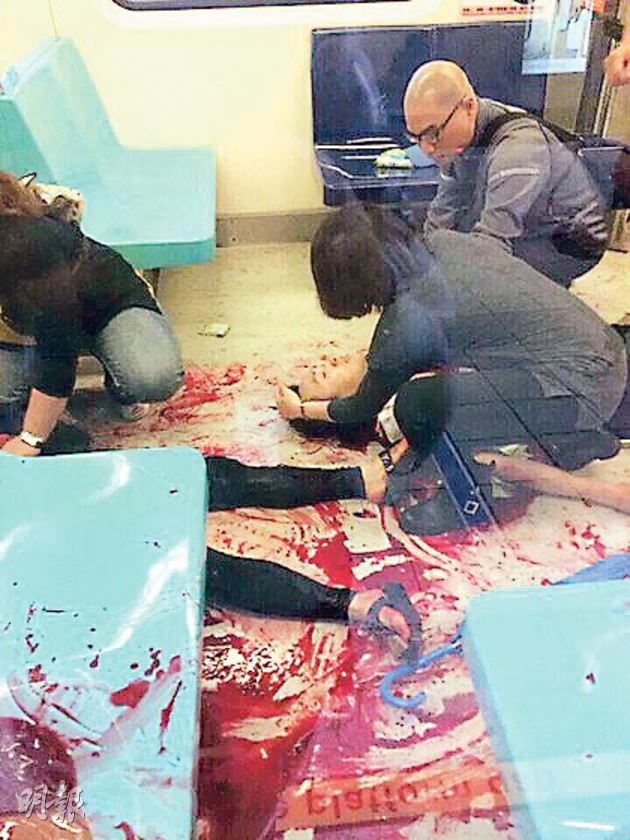 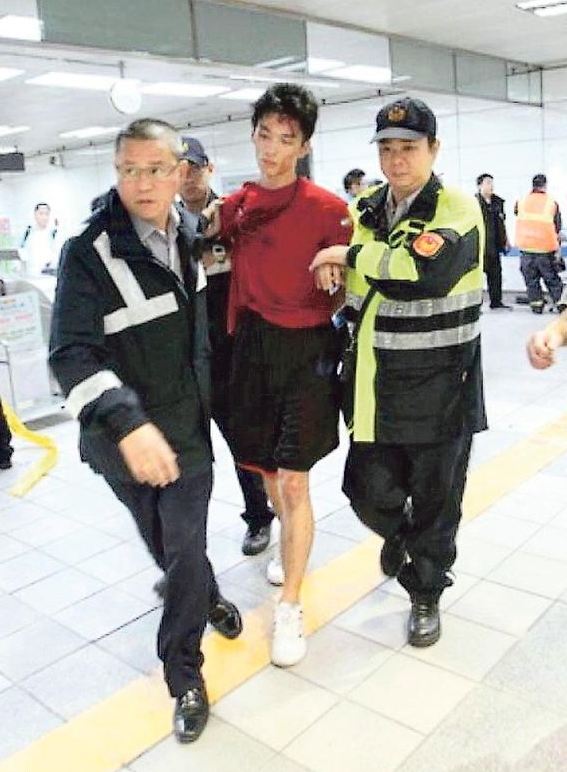 They're just 'a group of friends,' who occasionally assault others. Four people have been stabbed to death and five more injured after a school stabbing yesterday morning in Shiyan, Hubei

Anhui University student conducts DNA test on lamb skewers to find that more than 80% of the meat is not lamb.