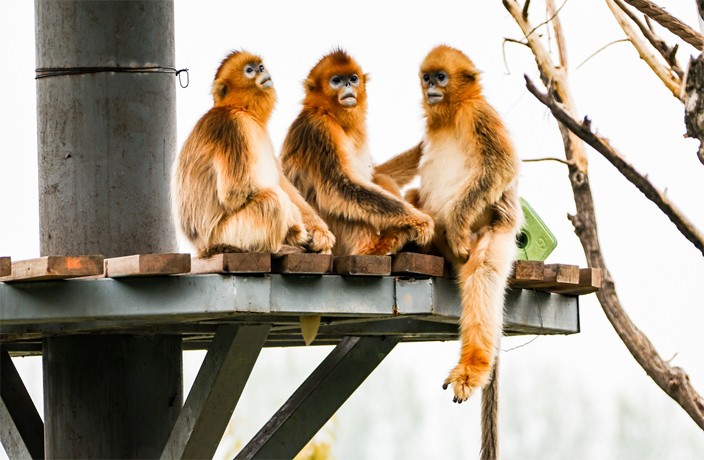 Employees in a zoo in the city of Taizhou, Jiangsu province were caught putting make-up on a monkey during a live stream selling the beauty products.

One viewer reported the online information to local authorities after a female employee was seen putting make-up around the eyes of the animal.

In the video, other monkeys could be seen bathing, eating fruit and wearing diapers.

Captions on the video stated that they were putting make-up on the monkeys in order to prove to viewers that the products were of good quality.

The zoo has since been ordered to remove the videos and has been banned from using monkeys in future live streams.

In China, there isn’t a complete ban on the testing of cosmetic products on animals.

In 2019 the country ended all mandatory testing for a majority of cosmetics.

Previously, all imported products to China had to undergo animal testing. However, changes to Chinese law in 2021 allowed companies importing cosmetic products to the country to avoid animal testing, should they jump through specific hoops when manufacturing and designing.

These policy changes do not apply to products for infants and children or those with new ingredients.

In 2012, People for the Ethical Treatment of Animals (PETA) discovered that many companies that had banned animal testing were paying the Chinese government to test products on animals.

Animal testing often involves force-feeding animals and having products dripped into their eyes.

As the second-largest cosmetics market in the world, any change in the law to protect animals from product testing is going to make an impact. However, until there is a full ban on animal testing in the country and significant punishment for those that engage in it, we are still a long way away from a cruelty-free cosmetic industry in China. 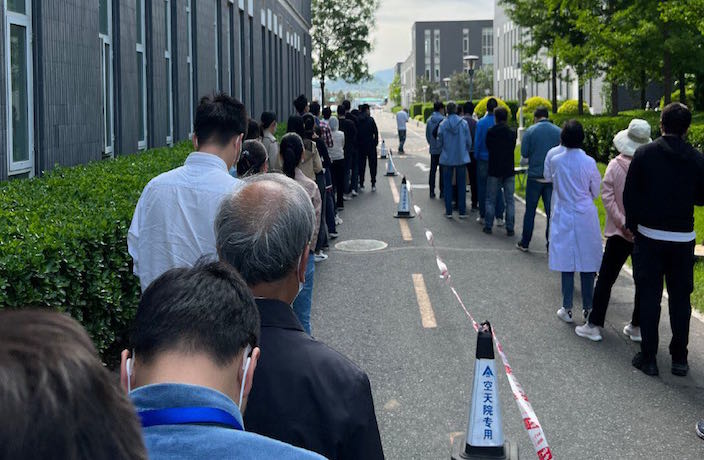 Mass Testing to Continue in Chaoyang District and Elsewhere

Nucleic acid testing continues as Beijing battles an outbreak of the omicron variant. 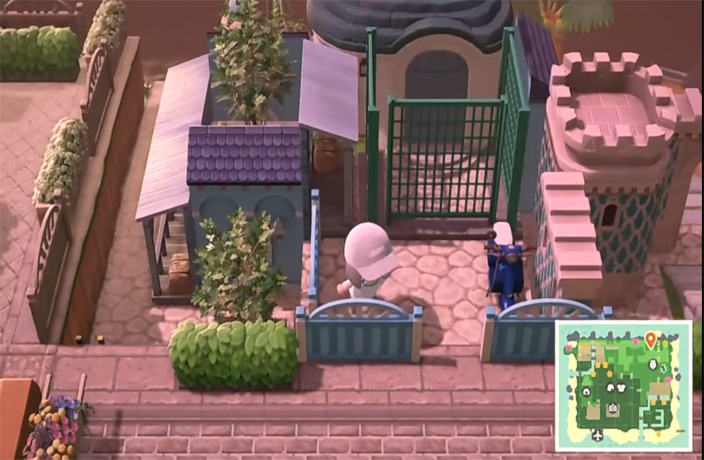 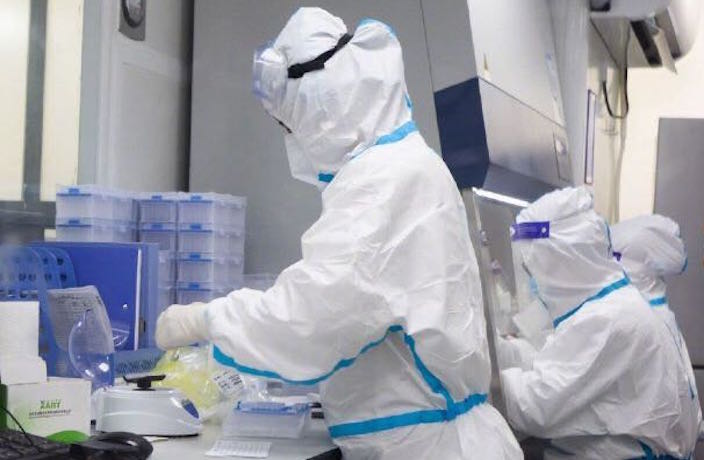