Standing 2.26 meters tall, 14-year-old basketball player Zhang Ziyu appears to have a bright future ahead of her.

The Shandong native recently went viral online after posting a dominant stat line in a U15 National Basketball League final in Hubei province.

Height seems to run in the family, with Zhang’s father reportedly 213 centimeters tall and her mother standing nearly 2 meters.

Zhang hit her growth spurt early on in life – surpassing the 2-meter mark by the age of 11. 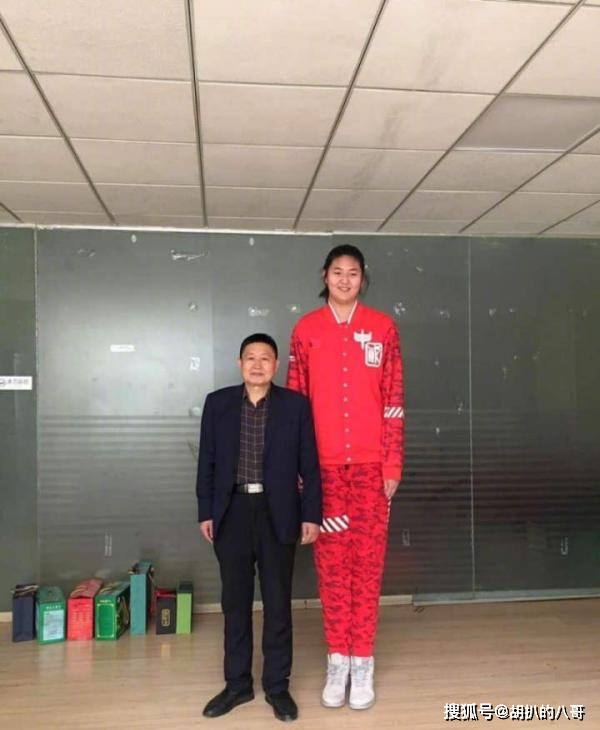 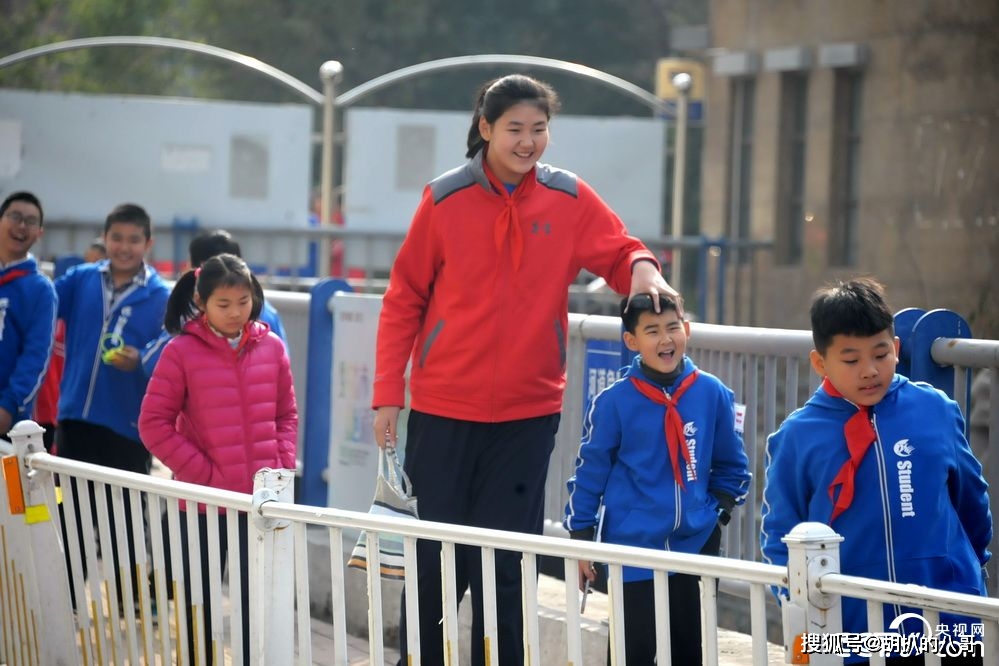 She currently has more than 20 centimeters on Han Xu, the tallest player on the Chinese National women’s team.

We look forward to seeing what her future holds. But for now, she’ll be enjoying sheer dominance on the youth courts.