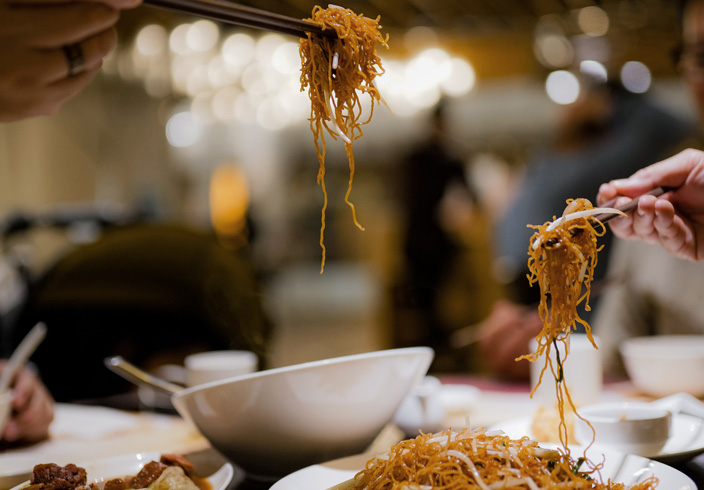 On July 2, Jiangsu rolled out a screening campaign for Helicobacter pylori (referred to as H.pylori) among families in the province. The campaign highlights an ongoing H.pylori problem in the province, and the country as a whole.

H.pylori is a bacteria that causes infection in the stomach and can lead to peptic ulcers, gastritis and stomach cancer.

The H.pylori screening initiative was organized by the People’s Hospital in Jiangsu and is working alongside medical facilities in Nanjing, Changzhou and other cities in the region.

According to Chinese media outlet Lizhi news, “H.pylori is the only known microorganism that can survive in the stomach, and it is the most infectious between family members.”

In China, family dining habits are one of the main causes of H.pylori infections. This has led to an infection rate in China greater than 50%.

Families often eat food from the same dishes, with each member using their own chopsticks. If one family member has H.Pylori, then it can easily be transmitted to another – and potentially lead to stomach cancer later in life if left untreated.

These four risk factors can lead to H.pylori infection:

To prevent transmission of the bacteria, you should disinfect tableware regularly, avoid eating uncooked or overly hot food and, most importantly, separate meals.

Since May 8, 2020, China has advocated for the use of serving chopsticks and spoons nationwide. 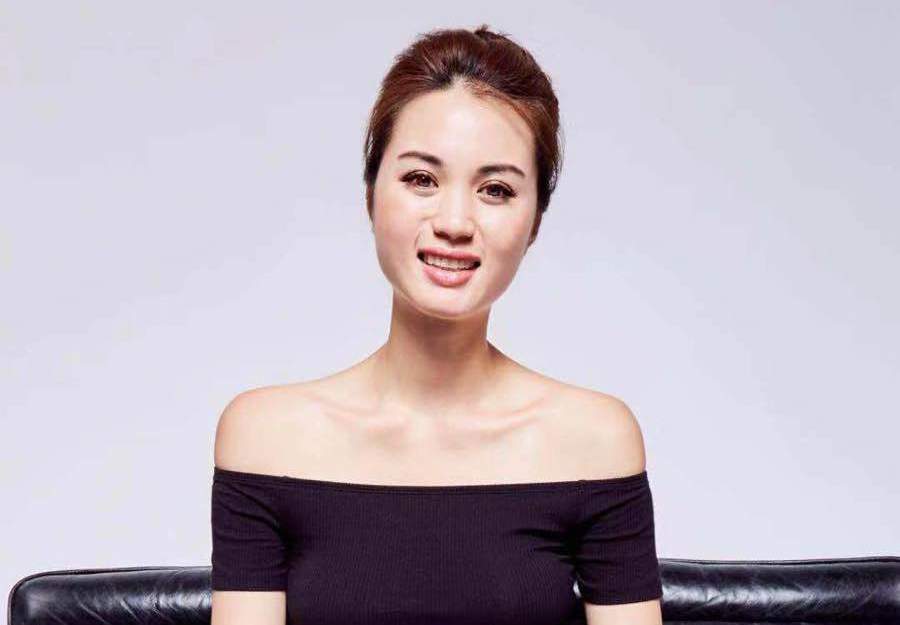