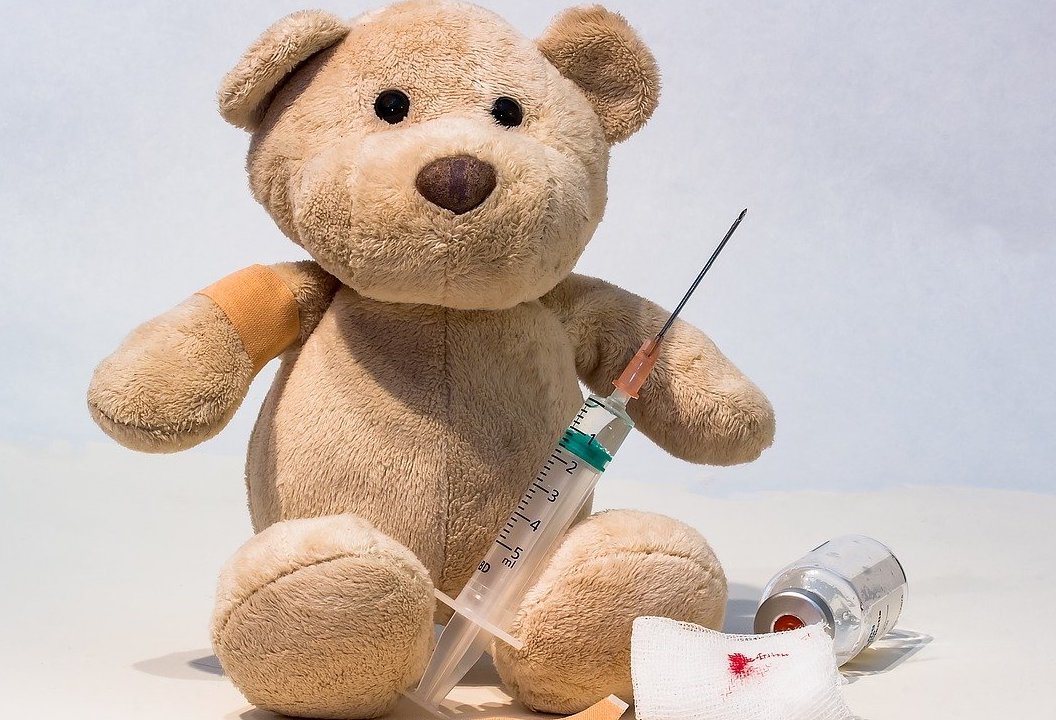 China has approved the expansion of its emergency vaccination campaign to include children as young as three years old, according to CGTN.

Domestic manufacturers Sinopharm and Sinovac have both stated that phase I and II clinical trials show the vaccine to be effective among young recipients.

Sinovac began testing the vaccine on 3 to 17 year olds at the beginning of this year, whereas Sinopharm began youth trials in July 2020. The Sinopharm vaccine was approved by the World Health Organization (WHO) in early May, followed by Sinovac, which was approved on June 1, CNN reports.

Sinovac chairman Yin Weidong is quoted as saying, “The clinical studies involving hundreds of volunteers have shown that the safety of the vaccine among the target group is as good as in adults. They also developed similar antibody levels.”

Following the announcement, many netizens applauded the decision while some suggested that the sample size of just ‘hundreds’ was insufficient. One Weibo user posted, “The sample size is too low. You still need to be cautious when it comes to children over three years old. They are all family treasures.”

Sinovac researcher Zeng Gang announced that patients aged 3 to 17 had higher antibody levels than 18 to 59 year olds in previous trials, according to Reuters. He added, of the over 500 participants in the age 3 to 17 trial, only two children developed a high fever after taking the shot and other adverse reactions were ‘mild.’

In an interview on June 6, Zeng Yixin, deputy director of the National Health Commission, asserted that China intends to administer COVID-19 vaccines to 70% of its population by the end of 2021. On the day of that announcement, China had administered 777 million doses of the vaccine at a rate of approximately 20 million per day, as per Global Times.

China has 21 different vaccines undergoing clinical trials, four of which are approved for use in China with another three approved for emergency use. The English version of the WeChat mini program for foreigners to book personal vaccine appointments in Shenzhen allows users to select which brand of the vaccine they wish to take. 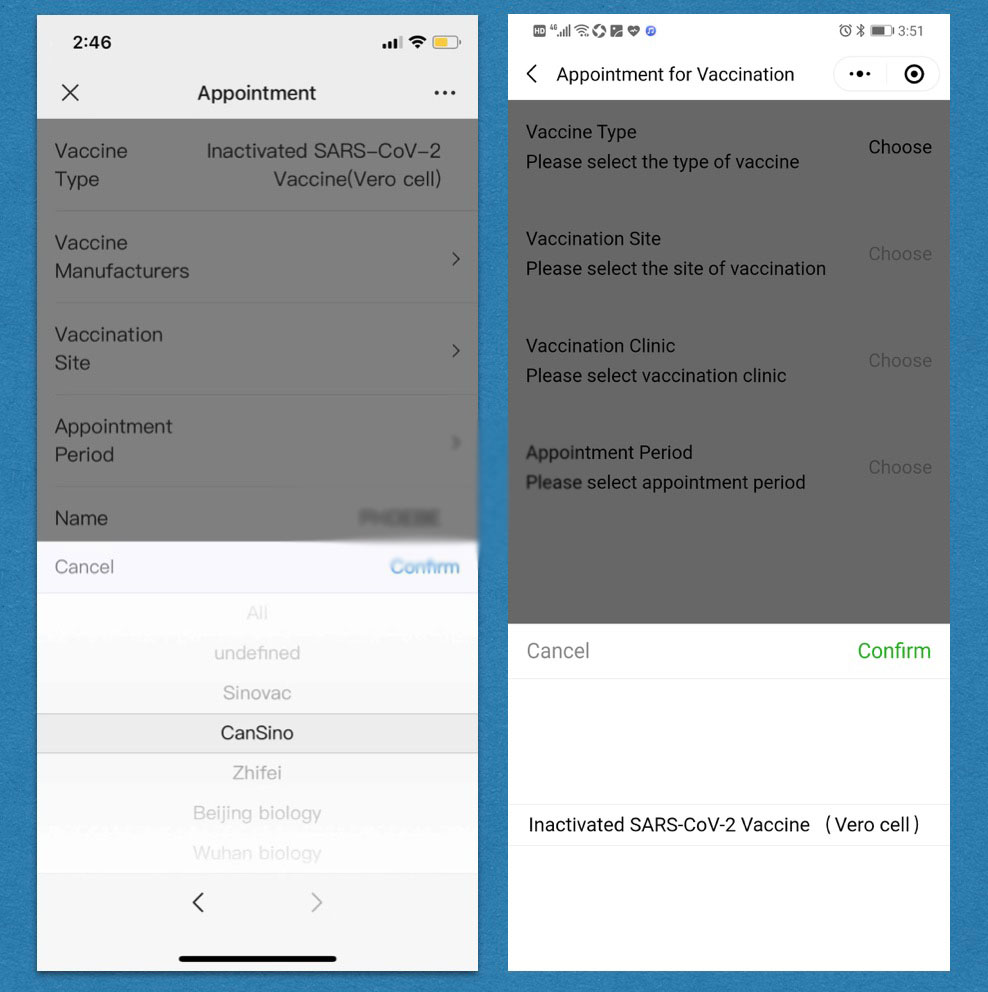 However, the Guangzhou Mini Program only offers one choice, and no brand names are listed. Guangzhou suspended personal vaccination appointments as of June 1 due to the ongoing outbreak that began in late May. Guangzhou’s Vice Mayor cited concerns of overcrowding at public vaccination sites due to the increased demand in the face of the outbreak.

READ MORE: Here's How Foreigners Can Book Their COVID Vaccine in Guangdong