Those responsible for an illegal tour bus carrying around 40 people to the Jiankou section of the Great Wall in Beijing may face a fine of between RMB30,000 and RMB100,000.

The tourists, from southern China, tried to enter the Jiankou section just after 8am on May 29 via Xizhazi village in Huairou district. However, the tour bus didn’t have the necessary documentation and was later impounded by the local transportation authorities. 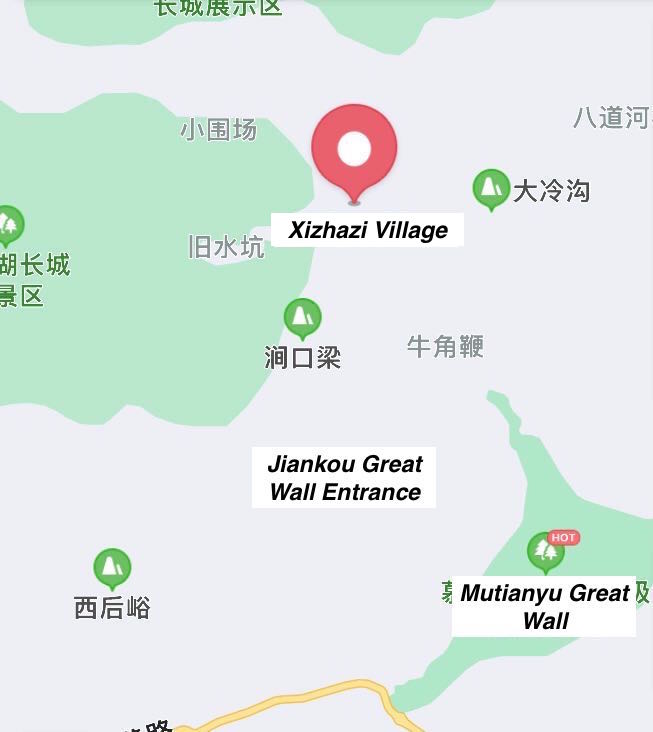 Screengrab via Baidu Maps, with edits by Alistair Baker-Brian/That's

Jiankou is one of the ‘wild’ sections of the Great Wall. Many such sections are open to the public. However, certain undeveloped areas are off-limits to visitors, not only for safety reasons but also because authorities worry about potential damage to the wall.

The crackdown is part of a “100-day operation” by Huairou district authorities, which began on May 28. As peak tourist season for the Great Wall arrives, the operation is aimed at catching black-market tour guides and tour parties.

In order to protect the ‘wild’ Jiankou section of the Great Wall, authorities will enforce stricter control in townships surrounding the site, including Bohai township, Jiuduhe township, Yanqi township and villages within Huaibei township. 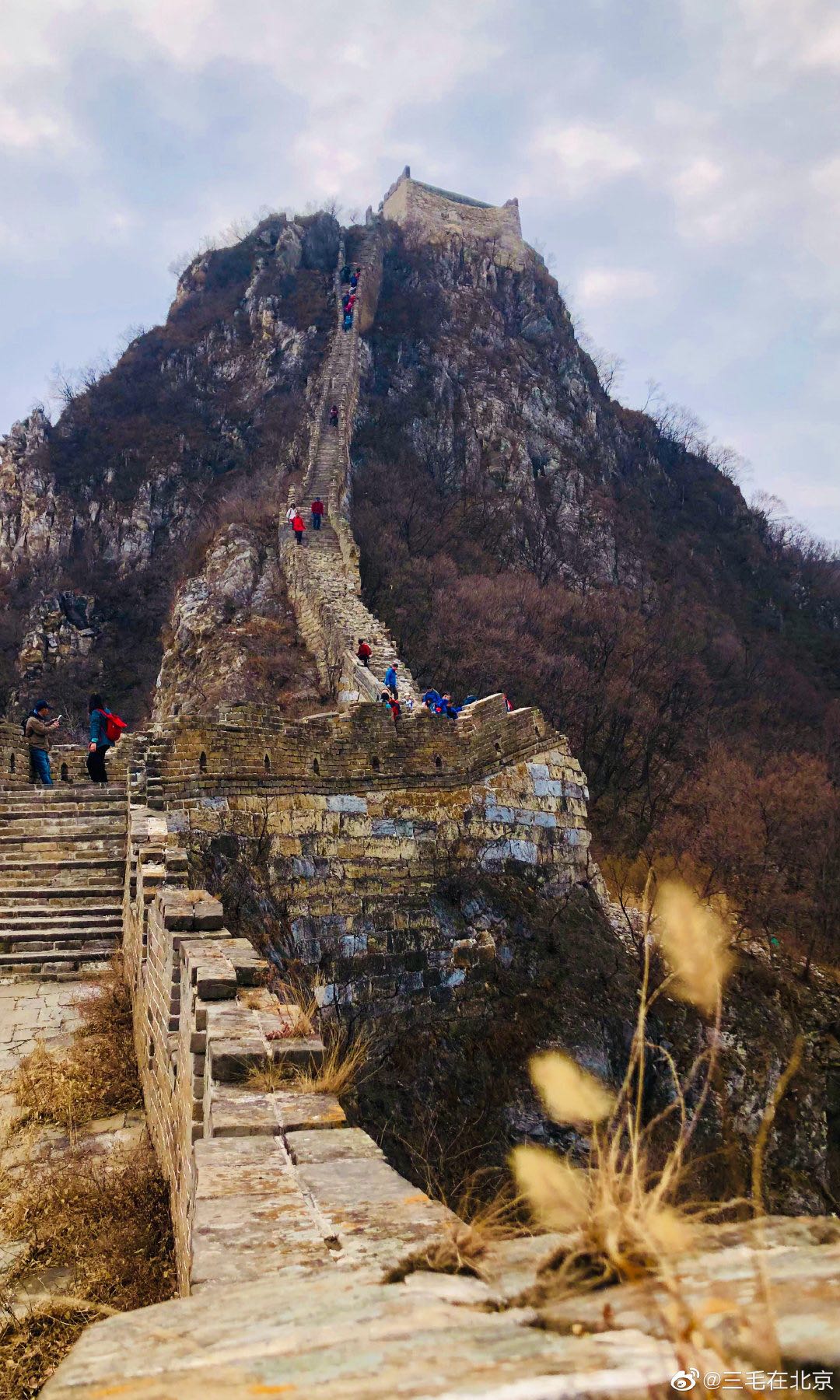 Part of the Jiankou section of the Great Wall. Image via @三毛在北京/Weibo

The news comes amid other recent news stories about bad behavior by individuals on other sections of the Great Wall.

With peak Great Wall-visiting season upon us, don’t be surprised if a few more similar stories pop up in the near future.