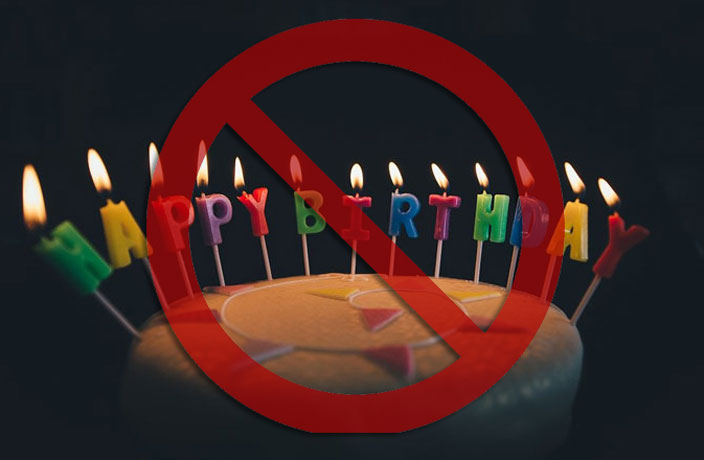 Birthdays are banned in Funing county in southwest China’s Yunnan province, according to a report by The Paper.

If you’ve ever taken part in a Chinese wedding, you’d know they seem to cost an arm and a leg. Weddings, funerals and other celebrations are seen as an opportunity to display a family’s status by hosting lavish gatherings.

A government official told The Paper during a phone interview that the expectation for extravagant celebrations such as birthdays has led some people to take out loans to afford it. BBC reported that the rules only apply to civil servants, village leaders and Communist party members.

Hosts who are public servants in the county will need to submit details and costs of weddings and funerals to the local government.

People online voiced approval of the new rules but questioned how they’ll be properly enforced. “It seems impossible to monitor. If someone gives a gift of RMB500 then how will it be reported? Will they get a reward?” wrote one netizen. 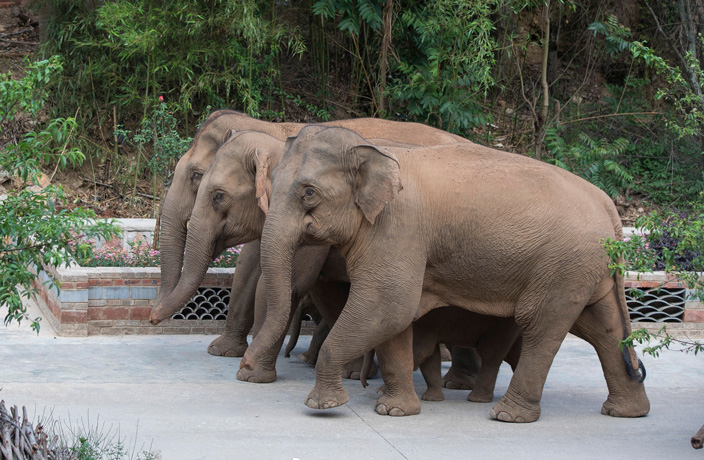 Until 2011, Boten was known for casinos, brothels and nightclubs – all the trappings of a weekend getaway for Yunnan residents looking for a walk on the wild side.