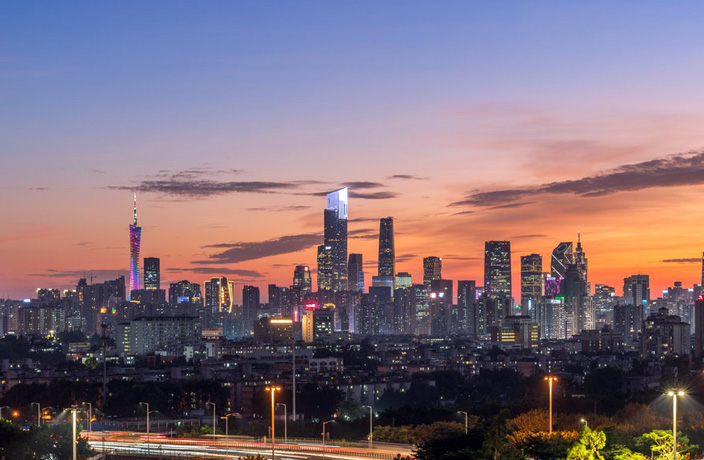 If you stayed in Guangzhou and Shenzhen over the three-day Qingming Festival holiday, you probably noticed larger crowds than usual.

According to GRT Radio, Guangdong received over 17 million tourists from April 3 to 5, raking RMB8.34 billion in revenue.

The figures, compiled by the Department of Culture and Tourism of Guangdong province, showed that revenue from this year’s holiday increased by nearly 10% compared to the same period in 2019.

The number of tourists this year also reflected a nearly full recovery to pre-pandemic levels.

Despite millions traveling around the province, no local cases of COVID-19 were reported during the holiday period.

As of Monday afternoon, the total number of reservations to Guangdong’s scenic spots reached 665,000 – the highest total in the country over Qingming Festival.

In addition to scenic spots, public parks were full of families and friends taking advantage of the nice weather – as well as a group in Guangzhou playing a friendly cricket match... until the police showed up. 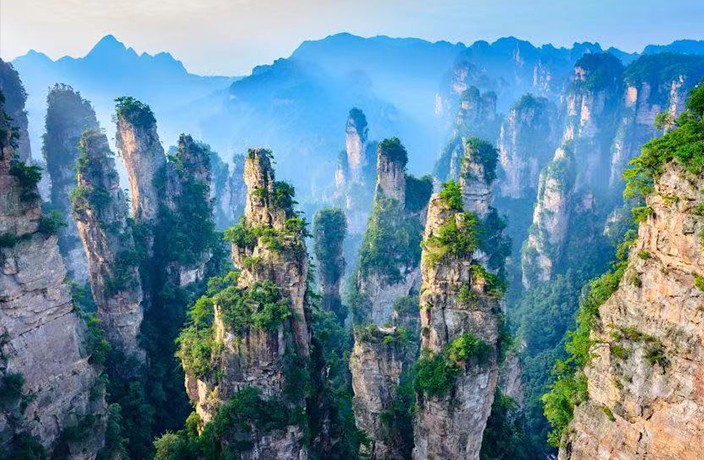 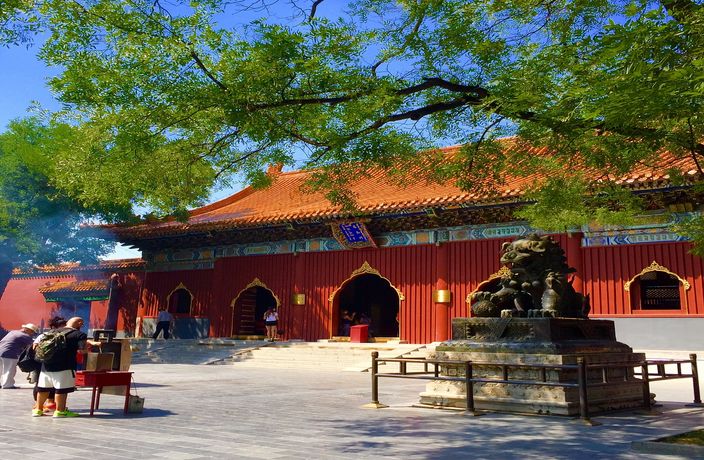