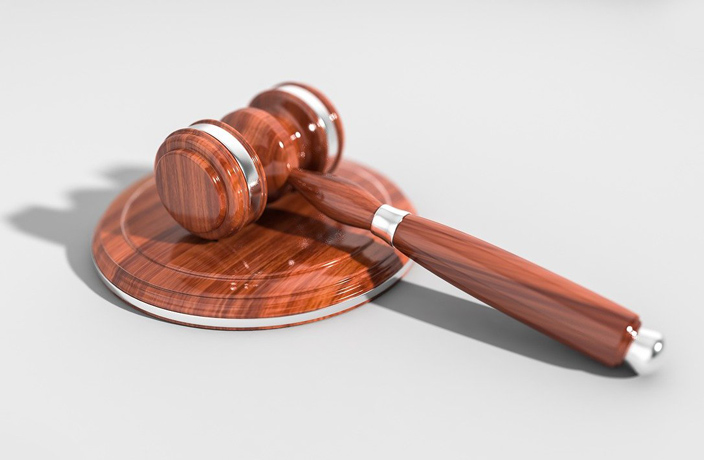 Kovrig was arrested in December 2018 around the same time as fellow Canadian businessman Michael Spavor, who went on trial in Dandong, Liaoning province last Friday. Spavor’s trial was closed to the public and lasted two hours, according to CNN.

Both Canadians were arrested soon after Canadian police detained Huawei CFO Meng Wanzhou on a warrant from the US.

Kovrig was officially charged in June 2020 with the crime of ‘prying into state secrets and intelligence gathering for overseas forces’ by the No. 2 branch of Beijing’s People’s Procuratorate.

According to NPR, China’s courts have a 99% conviction rate. 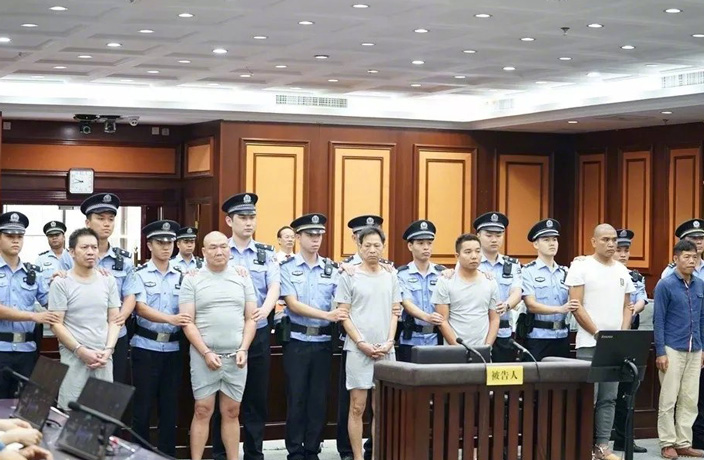 A court in Nanning, Guangxi sentenced six men, all involved with an assassination scheme for the ages, to varying prison sentences for intentional homicide. 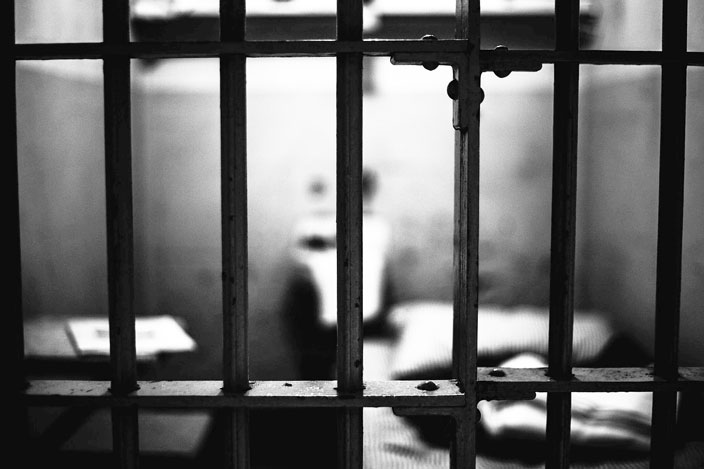 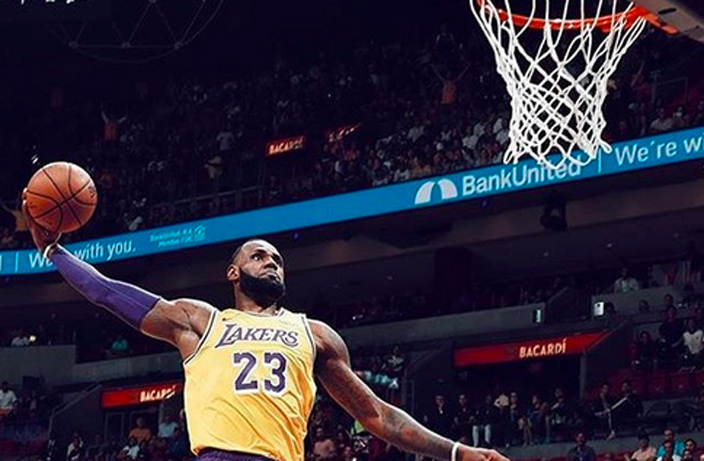 Meng's arrest appears to have been in the works for months.

Cryptocurrencies were in the news again this weekend, as a Shenzhen court unexpectedly ruled in favor of a transaction using Bitcoin.

Blacklisted residents can either pay up, or have their debts revealed to anyone who calls them.

The Chinese comedian appears in court for the first time following his arrest in New York for possession of crack cocaine and a firearm in January.