A press release from food delivery service Meituan stated that as of September 2019, orders for healthy meals had increased by 98% year-on-year. In addition, the number of healthy food outlets operating on the platform also increased by 58% year-on-year.

Although the figures show a large increase, the popularity of healthy takeout options appeared to increase even more significantly in 2018, according to Meituan. In that year, orders of healthy meals and the number of outlets on the platform were up 157.9% and 119.8% respectively year-on-year. 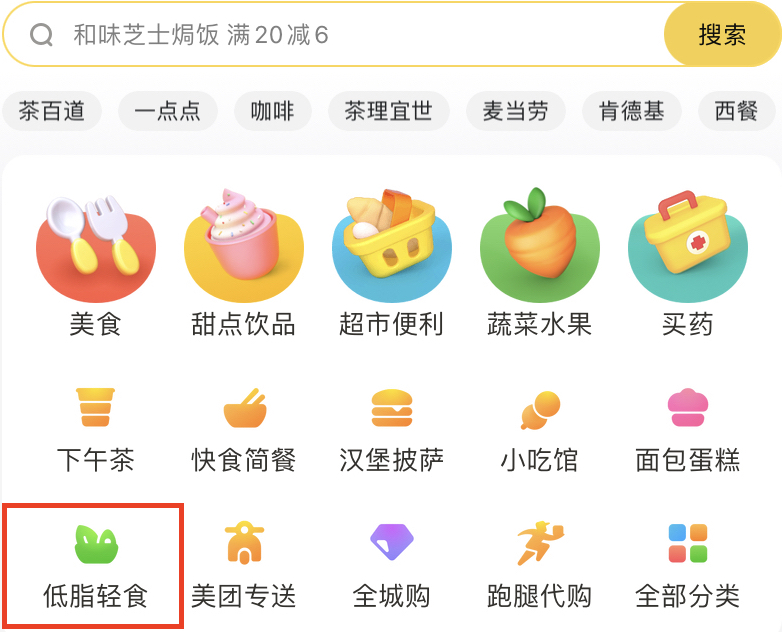 A cafe owner in Guangzhou, surnamed Li, says she’s seen a noticeable increase in customers opting for lighter food. “The concept of healthy eating is gradually being accepted by the public, and I am personally optimistic about it,” Li tells That’s.

Recent research showed over half of China’s population to be overweight. The increase in people ordering healthy takeout options will perhaps bring some reassurance to a nation facing a health crisis.

READ MORE: Half of China’s Population Overweight According to Report 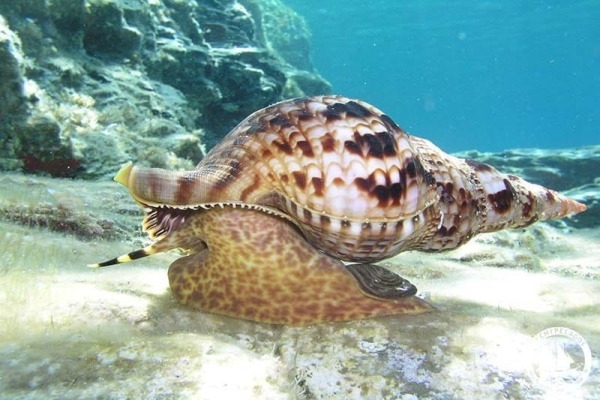 Twenty-eight people who came into contact with the patient are currently in quarantine.