Like many websites no longer available in the Middle Kingdom, Google was once accessible to internet users living on the Chinese mainland.

The company’s China-based google.cn search webpage, officially launched in 2006, had a turbulent time operating under Chinese government censorship during the mid-to-late 2000s.

Chinese state media often criticized the search engine over pornographic content, while many overseas expressed concerns over its consent to censor search results.

In 2010, David Drummond, the chief legal officer for Google at the time, wrote a blog post on January 12, titled ‘A new approach to China,’ which signaled that the search engine’s days were numbered.

In the post, Drummond claimed that a cyber attack originating from China had targeted the company and “resulted in the theft of intellectual property from Google.”

This, along with other controversial developments, led to Google discontinuing its censorship of search results in March. Here’s an excerpt from Drummond’s January 12 post:

“We have decided we are no longer willing to continue censoring our results on Google.cn, and so over the next few weeks we will be discussing with the Chinese government the basis on which we could operate an unfiltered search engine within the law, if at all.”

A large group of Chinese internet users gathered at the company’s China headquarters in Beijing following the news. Flowers and fruit were left as some ‘paid their respects’ to the internet giant. 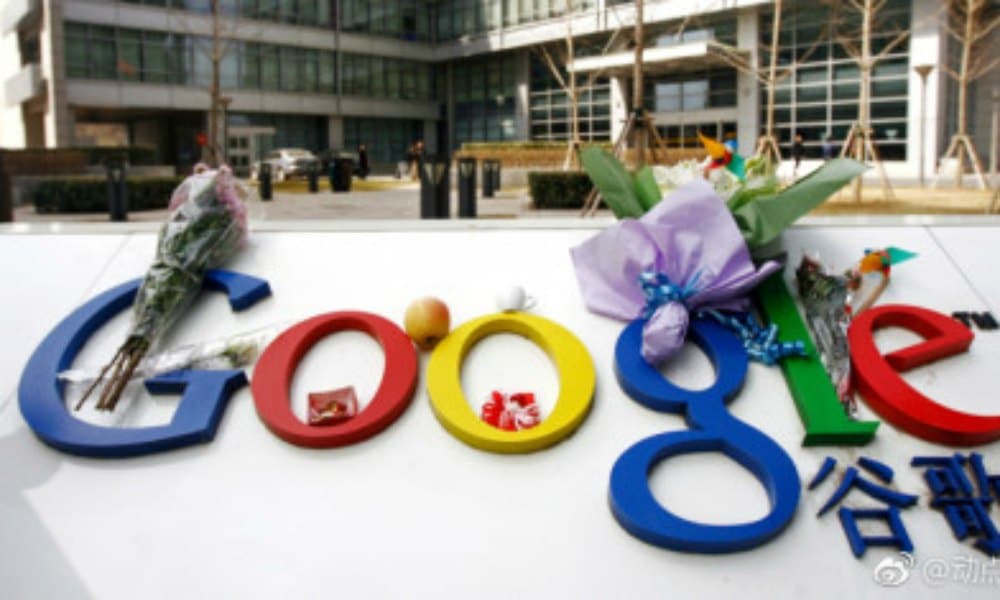 The announcement was immediately met with criticism from Chinese regulators, with Lu Benfu, director of the Internet Development Research Center at the Chinese Academy of Sciences, telling Global Times that Google’s exit would be “a slap to the government.”

Hu Yanping, director of the Data Center of China Internet (DCCI), hinted that Google’s departure would be more so based on its “unsuccessful business operation.”

On January 14, China issued a statement on the state council information office website expressing its opposition to cyber attacks. Cabinet spokesman Wang Cheng reminded companies to abide by internet controls, as cited by The Guardian. Google was not directly mentioned in the remarks.

Internet users can still access Google.cn outside of China, however, it’s a landing page for google.hk, which is operational but inaccessible to Chinese mainland users. 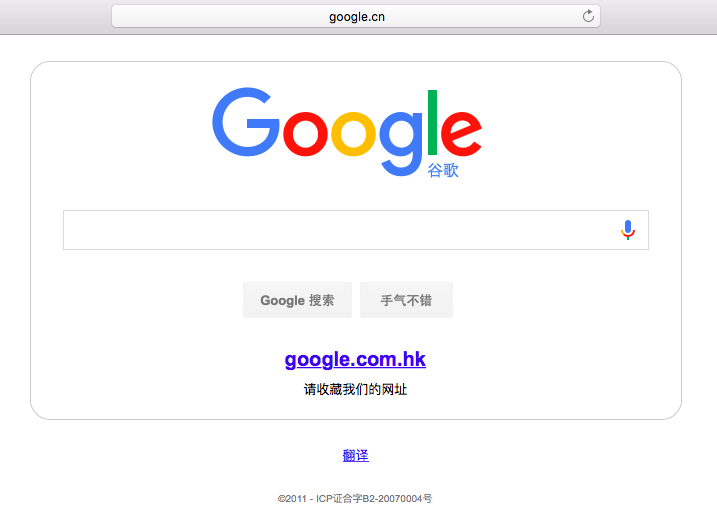 While Google China’s search engine was pulled, the subsidiary is still active in China. In December 2017, the company opened an artificial intelligence (AI) research center in Beijing, which attracted top AI engineering talent across China. Google is also invested in some of China’s top tech players, such as JD.com and Tencent.

In 2018, media reports that Google was working on a prototype for another censored Chinese search engine surfaced, which was met with backlash from some Google employees. The development, called ‘Project Dragonfly,’ was shortly after suspended, according to The Intercept.

This Day in History Google internet